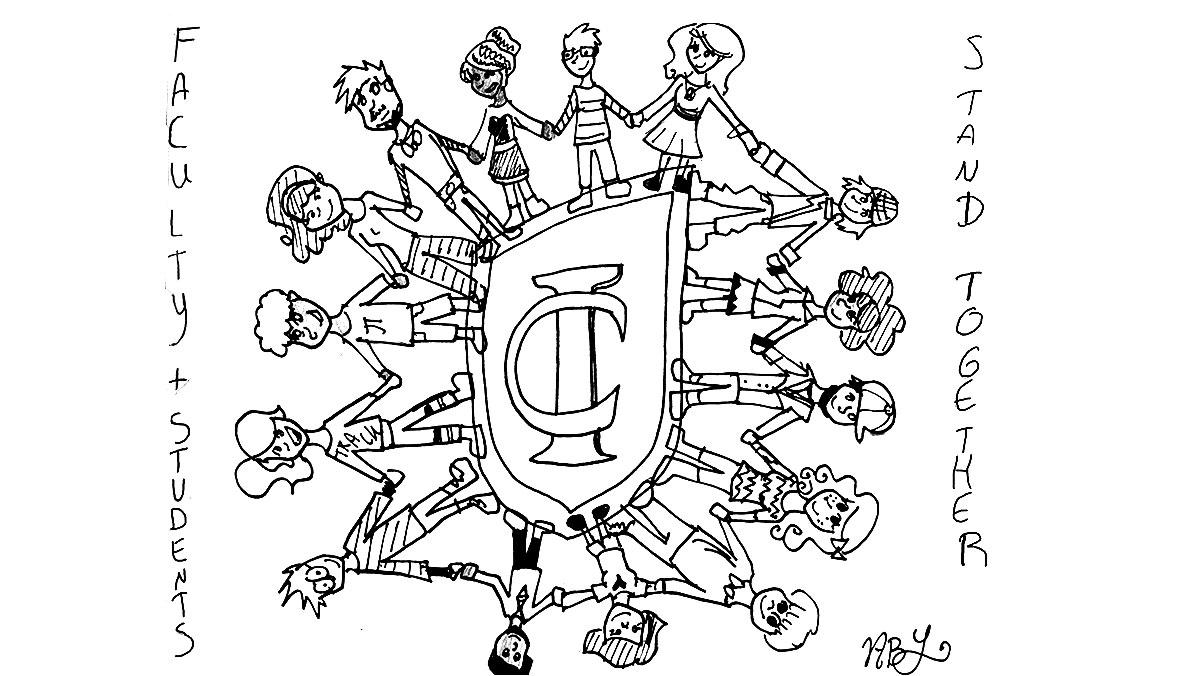 It is not uncommon to see students and members of the campus community gather to converse about important issues, but not all issues get taken to the next level and receive continued support. It is heartening to see members of IC Progressives and other interested students mobilizing and participating in events like the Ithaca College Adjunct Organizing Committee “teach-in” on March 19. Sophomore Senator-at-Large Josh Kelly, founder of IC Progressives, said the club will be gathering signatures from students in support of the unionization efforts. The goal is to obtain 500 signatures, and Kelly said the signatures would be compiled and prepared to to be presented to the administration.

It is important for students to get involved with issues on campus because student voices can be a powerful addition to any campaign. Anyone can be a catalyst for change, and there is strength in numbers. With this issue in particular affecting student lives so directly, it makes sense that the college’s students are standing up and getting involved. Students have the added benefit of not having to worry about their jobs — in fact, students have a certain amount of power given that they and their families are supplying money to the college, so the college has a vested interest in listening to what students have to say.

Student involvement has proven successful in the past: The college gained an Asian American Studies minor because enough people cared to make noise and prove the minor was wanted and needed.