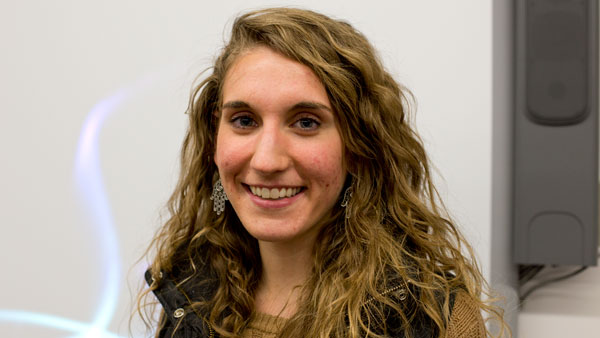 The Ithacan’s Feb. 6 editorial, “Reveal the real,” has generated considerable comment around campus and in social media, with many readers saying the language and comparisons expressed in it were offensive and disrespectful because it implied that the African Student Association’s photo campaign was insufficient.

The African Student Association created a powerful photo campaign to raise important questions about many people’s ignorance about Africa and Africans. It has made its way around the world through social media and was featured on CNN and BuzzFeed. Inspired by the photo campaign, The Ithacan sought to encourage the campus community to respond to the ASA’s campaign by taking its discussion beyond social media to a wider forum.

We apologize for both the content and tone of the piece, which wrongfully implied that the burden or responsibility for spearheading this next step was solely, or even primarily, on the ASA, and that the ASA was not offering enough educational opportunities beyond the campaign.

The editorial stemmed from a conversation among our editors around “slacktivism,” which has largely been discussed in the context of using social media as an expedient alternative to actually expending effort to fix a problem. The social nature of the ASA’s photo campaign opened up a conversation about unsuccessful viral campaigns, like KONY 2012. We also discussed the absence of universal engagement in dialogue and taking responsibility for self-education about the historical and political context of the issues, both of which are needed to create a shared understanding to propel action forward.

The intention of the original editorial was to pose a question to the campus community as to what next steps it was willing to take now that the ASA’s campaign was circulating on social media. We understand how, without this context, we appeared to imply similarities between the ASA’s campaign and the KONY 2012 video instead of celebrating the ASA’s achievement of using positive imagery to push its message to the world beyond the campus community.

It is necessary to move the discussion posed by the ASA’s campaign from social media to physical spaces in order to have in-person dialogue that builds alliances across the wider campus community to collectively address ignorance and marginalization.

We recognize it is up to individuals who are troubled by these issues and feel moved by campaigns like the ASA’s to seek out the wealth of resources and opportunities already provided by groups and individuals on this campus — whether they have political, environmental or social-justice affiliations — that extend beyond Africa Week and Black History Month.

As a newspaper that aims to represent the student voices on the Ithaca College campus, we are in a powerful position and, in this situation, we failed our readers. For that, again, we apologize.  As part of the campus community, we have a responsibility to be part of looking at our organization’s practices and taking action ourselves. We have learned from this experience and want to be part of the solution, not part of the problem.

To help move this discussion forward, we welcome anyone who wants to engage in a group dialogue about the ways in which we, as a student media entity, can be part of fostering productive dialogue on campus and reflect that in our publication.