Guest commentary: College must listen to voices and criticism 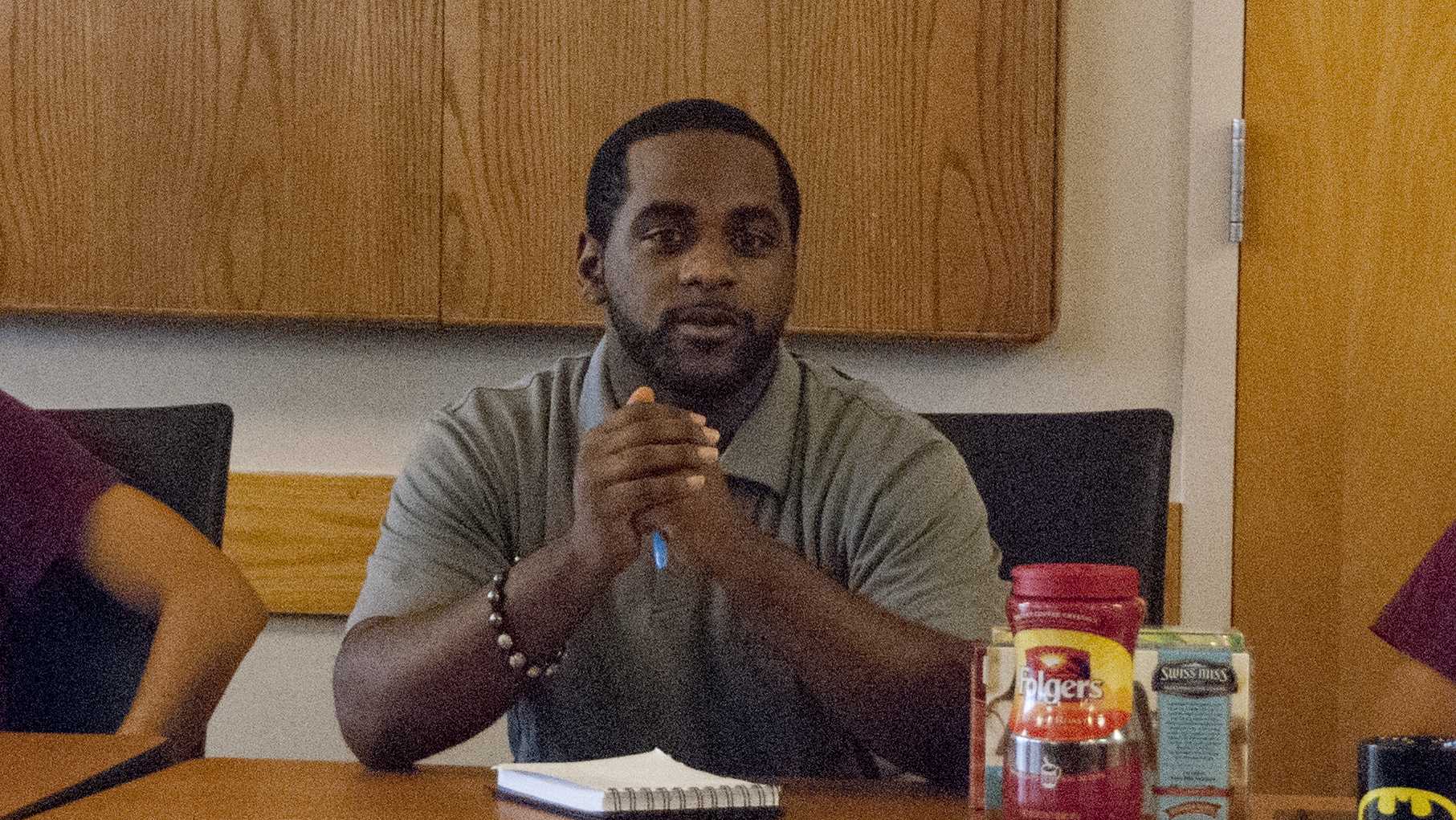 Currently, the members of the Ithaca College Board of Trustees are meeting in Santa Monica, Calif., and I imagine they want to know how the campus community views its experience at the college. However, the fact that the opportunity for the student trustee to formally speak about the state of the students to the board has been closed is indicative of a larger pattern of stifling the voices of our community at Ithaca College.

For example, the “Campus Fairness, Inclusion and Acceptance” survey was administered in Fall 2012, yet the results are still nowhere to be seen. If executed correctly, this survey could have provided key insights to the experiences of all students on campus — particularly those most historically marginalized. Instead, the process has been an objective mess, with the survey long delayed, disregarded and, at times, devalued.

For members of the community sharing their experiences, it represented a chance to give voice to the often ignored and unheard experiences of marginalized students. What we need now is an honest explanation about what has happened to the results of the survey, as well as a new campus -climate survey administered and analyzed by an independent company.

What has taken place with the campus-climate survey results shows a leadership and decision-making style that places little value on the voices of people who are affected by their decisions. Reaching out for feedback or collaborative decision making is either situational or after negative feedback. Examples of this include the closing of the TC Lounge, the loss of an autonomous seat at President’s Council for the Division of Student Affairs and Campus Life and the ultimately very contentious media policy that included regulations for how and when to speak to members of the college staff, including administrators; some of whom were not informed they were on this list.

It seems to have become part of the culture at the college that critiques of the administration are perceived as mostly invalid or disrespectful, rather than possible points of dialogue for progress. When leaders cannot be questioned, then a college resembles a business model rather than a space for intellectual curiosity and educational development. Many of the students that the Student Government Association brought to our “Office Hours with the President” voiced this concern repeatedly following each meeting. After bringing up issues such as the Integrative Core Curriculum or the underutilization of the Athletic and Events Center, these students felt their views were not taken seriously by President Tom Rochon.

Though I can see that the college has been a blessing to my personal growth as I head to graduate school, I can also recognize the reality that our current structures need to be reconsidered. When campus voices are disregarded and collaborative decision-making is compromised in the name of “efficiency,” the student experience simply suffers.

Until we demand to have these important conversations, and until the administration becomes an ally in the effort to make our campus more inclusive and equitable, the disconnect between the student body’s interests and the current administration will continue to be just as wide as the distance between the board’s meeting in California and the students here at the college.