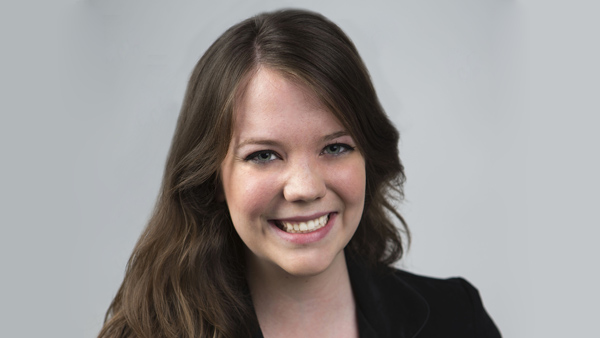 The grass is always greener on the other side, and for an increasing number of states, marijuana is the newest cash crop.

As New York Governor Andrew Cuomo moves forward with plans to introduce a limited medical marijuana research program in the state, it will be important to look at success elsewhere, to hopefully implement the best approach for the growing new industry.

Medical marijuana is now legal in 20 states and the District of Columbia. As Colorado and Washington move forward with recreational marijuana, a majority of Americans say it should be legalized nationwide. President Obama recently said it is not more dangerous than alcohol, and the U.S. Justice Department said it would not challenge state recreational marijuana laws, provided the industry is regulated and tracks cannabis sourcing.

Unfortunately, in bypassing the legislature, Cuomo’s administration has failed to identify the 20 hospitals statewide where medical marijuana would be available. He did not provide information about what forms the cannabis would come in, or even where New York will get its supply. It’s still unknown how much the limited introduction would cost and if taxpayers would be responsible for funding it.

Concerns were raised that the governor’s plan is too restrictive, that 20 hospitals spread out across the state may not be enough or that the strains of cannabis selected may not be the best for certain patients. But it’s a start.

The Compassionate Care Act was originally introduced in June 2013 to the New York state legislature, but never made it past the Senate. After Cuomo’s announcement, the bill was reintroduced this month and has already passed the New York Assembly Health Committee. It would allow a wider group of organizations to dispense medical marijuana and allow specific strains for different conditions. That’s a better start, especially if Cuomo supported this legislation and moved forward with a more comprehensive plan.

Specific legislation has helped in Colorado, where towns and cities may write their own ordinances concerning marijuana — creating their own local taxes, rules for permissible locations and even if they want to allow sales at all. This flexibility began back in 2000 when medical marijuana was passed.

New York needs to address how patients, physicians and growers would be chosen for the new program. The business of marijuana, whether medical or recreational, is a big one, so having legislation in place is a must. For instance, Colorado voters approved a 25 percent state tax on recreational marijuana, on top of sales and local taxes. The first $40 million in state taxes will go toward school construction, and the rest will be used to regulate the marijuana business and launch educational campaigns. Having these laws in place was crucial for the program’s success.

New York could benefit from the revenue, but the research program would likely not create enough patient access, so better legislation is needed to create a comprehensive medical marijuana system in New York.