Lack of communication is detrimental to students 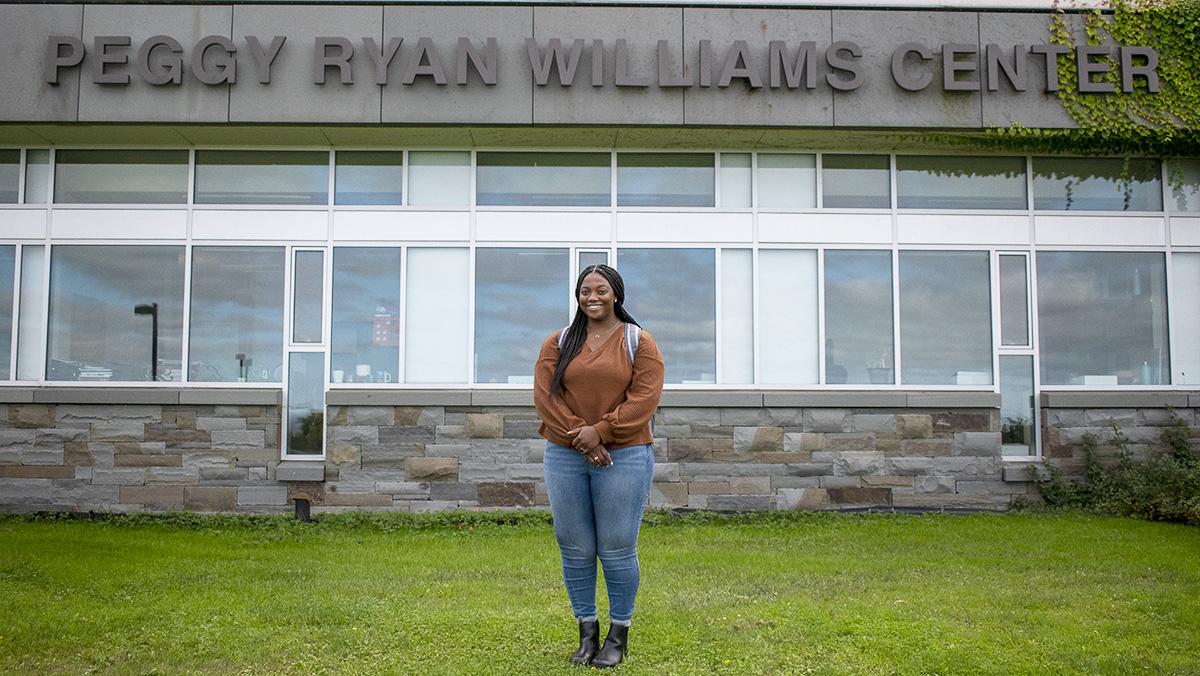 Today’s college students are used to being able to communicate whenever they’d like. Schools, for the most part, cater to this requirement and communicate with students via email and other internet-based communication channels. It’s a good technique to make sure that students receive essential updates and notices on time. However, when an institution decides to not communicate important information to its students, it might have disastrous consequences depending on what message was meant to be sent. Students may become disconnected from their campus community because of these communication challenges. This benefits neither party.

An important thing to note is that this communication also shouldn’t just come from the president of the college, but also all individuals who hold a position of authority at the school. As an individual who has suffered from this lack of communication, the issue truly is detrimental to students’ success and overall attitude towards their university.

As a Martin Luther King (MLK Scholar) at the college, our program has seen its fair share of trials and tribulations during my four years here. In total, we have gone through three program directors and just received our newest director this year. Communication within the program is severely lacking. This missing communication made it hard for me and other scholars to feel like we were a part of the program. When people asked me, “What does it mean to be a Martin Luther King Jr Scholar?” I had no real answer. It felt as though I wasn’t a part of any real program until I got an email every other month from our director. This ultimately made it hard to contribute to the success of the program, however, we often were left to figure things out on our own and then were expected to turn in or complete things on time. An example of this would be the Whalen Symposium held every year. MLK Scholars are required to participate in this event during their junior year. The basis around the symposium is to present whatever research you chose to do during that semester. Our research was supposed to be centered around our trip to Ghana, which never ended up happening. Since we were unable to go on this trip, we were told to just pick another topic to present at the event. We had no guidance, but were expected to turn in abstracts and updates on our research throughout the semester. The students had to organize a meeting with our directors in order to express our frustrations with the whole process. After communicating our issues, it was decided that our class was not going to participate in the symposium that year.

Traditional techniques of communication between institutions and college students are no longer viable. Many students do not check their email frequently. Schools must update their communication tactics to command students’ attention and impact their actions. It might be difficult to establish a communication culture within a university or institution. It is, however, required to ensure that information is transmitted efficiently and that critical rules and regulations from the institution’s administration are broadly disseminated so that the relevant rules and procedures are followed. One of the biggest forms of communication that Ithaca College uses is Intercom. Although some individuals may read the emails distributed, if you ask the majority of the students here, they will probably tell you they don’t even open the emails they receive. Finding new, innovative ways to communicate with students will keep them not only engaged but also informed. Each class could have an Instagram, Snapchat, Twitter, etc dedicated for specifically them. In fact, students are already doing this by creating class Facebook groups. Students wouldn’t have to search for information and would know where to find information that applies to them. This is just one suggestion that would improve overall communication here at the college, but I’m sure other students here have some suggestions as well.