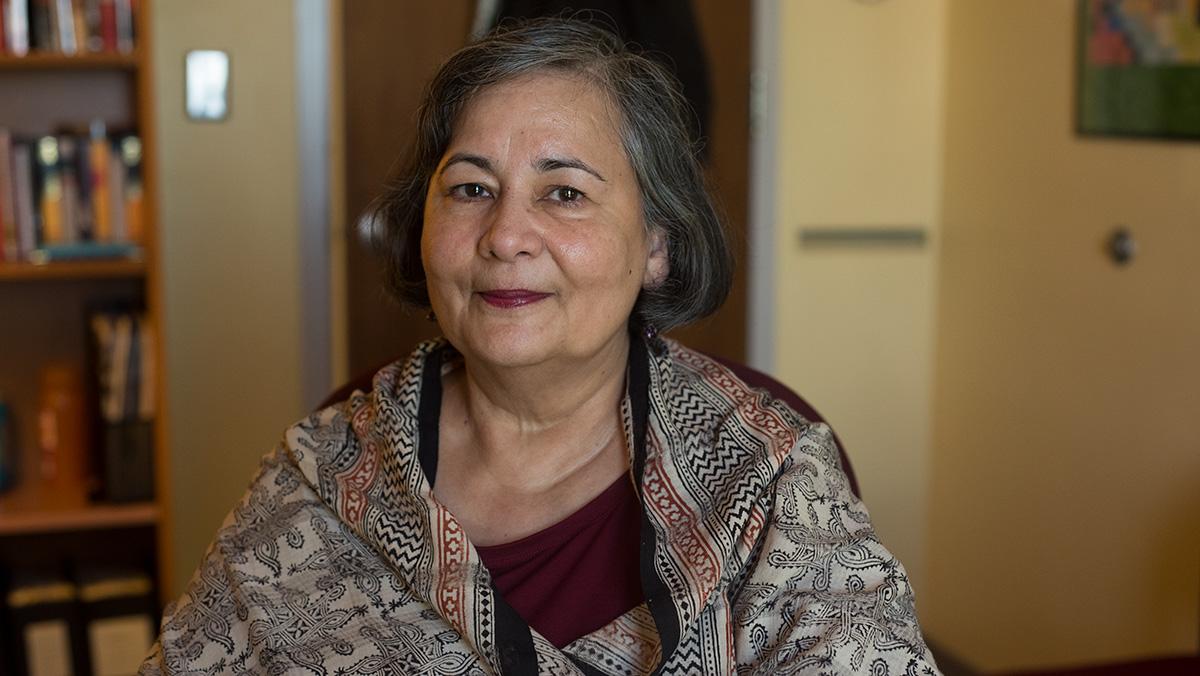 Jade Cardichon/The Ithacan
Politics professor Asma Barlas writes that "a safe space for students of color which, as you have rightly noted, does nothing to address campus-wide racism."
By Asma Barlas
Published: September 21, 2016

I share many of the sentiments expressed in your op-eds on trigger warnings and safe spaces (Ithacan, September 15). In particular, I feel that the manner in which Tom Rochon’s administration is going about implementing its diversity initiatives is both gimmicky and opportunistic.

An example is the naming of a room in the Campus Center — that now houses a Public Safety office — a safe space for students of color which, as you have rightly noted, does nothing to address campus-wide racism. If anything, pointing to this narrowly designated space as a notable accomplishment elides the complex web of issues that make students of color feel unsafe on an ostensibly liberal campus.

Additionally, I wonder if administrators, especially those who were not supportive of POC@IC protests, are the right advocates for students of color. I do not (necessarily) question their motivations for taking on such a role but feel strongly that students can be their own advocates. This requires that they have a voice in designing the policies, events and workshops on diversity, inclusion, and unity. On that note, it would help to know inclusion in what and unity on whose terms and to what ends? In fact, in my experience, allusions to “unity” are often ways to stamp out dissent.

Lastly, from the sudden proliferation of glossy websites it would seem that IC has overhauled its culture and structure to make it appreciably more hospitable to people of color. Regrettably, this is yet another PR trick, something on which the present administration has routinely relied in lieu of honesty and meaningful change.

A “safe space” does not have to bear the name for it to be one — it is what the space does for its community that matters.