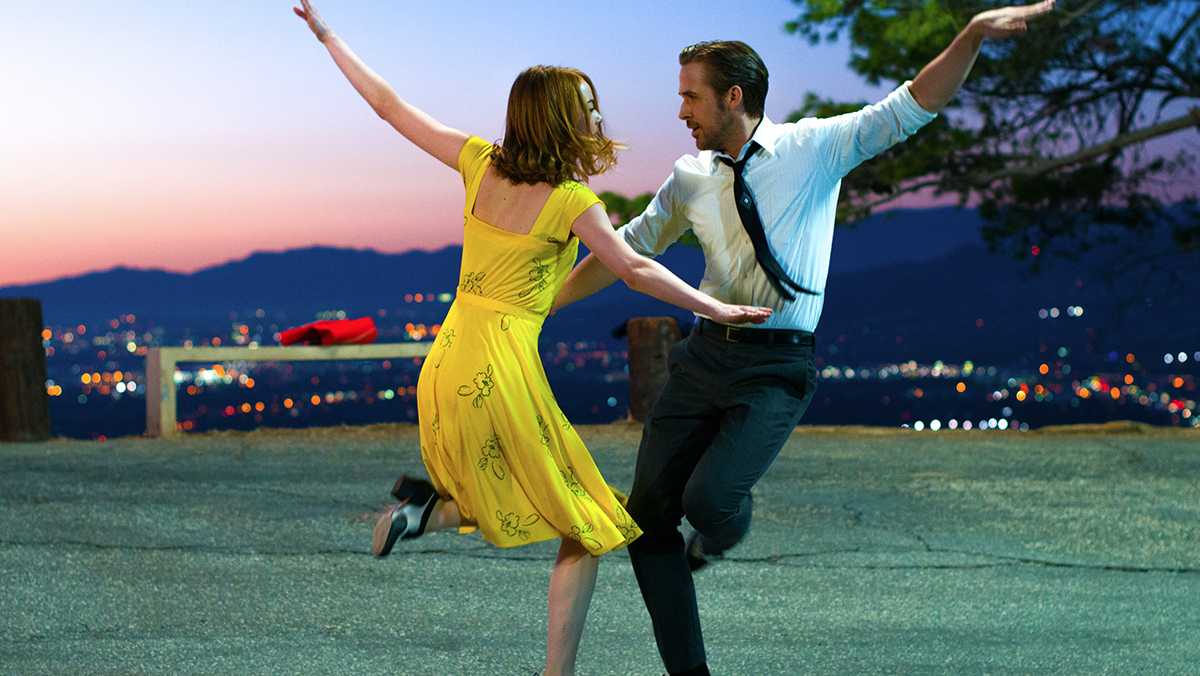 My name is Jackson Donaldson. While reading the ‘La La Land’ review in your January 26th edition of The Ithacan, I was interested to see the reasons writer Mary Ford gave such a critically acclaimed film 2/5 stars. The review began praising the film and continued to praise the film throughout commenting on its music, conflict, among other things. Some of the review’s criticism was fair as it called the film out for being something audiences have seen before, for example.

I am not writing you about my opinion of the film, but rather the review’s inability to separate the film from its critical acclamation, and the current racial and cultural issues that plague our society. The reviewer only seemed to not like the film because it had white stars in it, and the academy is praising it over films with black stars. This review failed to capture any true criticism about the film aside from what I said earlier. I am not writing you because I want change (nor do I expect it), but I am writing you to ask you to just review the film, not its perception or place in culture. I have been reading The Ithacan for two years, and it is quite evident that your newspaper is concerned with race relations and other liberal issues. I just ask that you try not to find race issues in places it does not exist. Race is a huge issue in America, but racism is not present in this film, and I believe that you should keep your film reviews to strictly talking about the film.