Letter to the editor: Time to step up 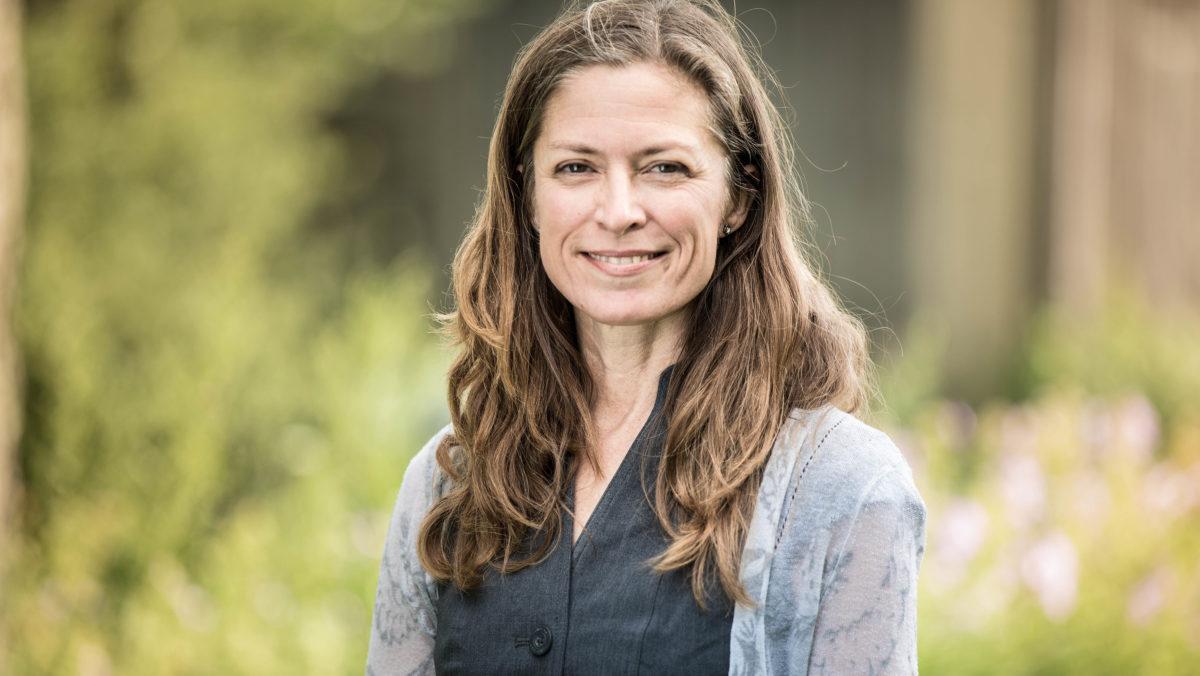 From where I stand, we are not living in a secure world, and that’s why I’m stepping up.

At the national level, moneyed interests are taking control of government and the media.  What’s the remedy? I say we need to look within and closer to home.

So, I am stepping up for public office to fill Will Burbank’s place on Tompkins County Legislature.  Our county legislature is in closest proximity to national and state government, and is quickly becoming the fortress for true democracy.

One of the more distressing things I hear on the campaign trail is previously avid voters telling me they no longer plan to vote.  Also, many do not know the names of their current representatives, or understand the role of their local government.  Democracy is a work in progress.

Here in Tompkins County, the Democratic Party is strong with 51% of the registered voters.  However, that leaves other constituencies that can (and do) feel drowned out and alienated from the system.

The Democratic Party is about inclusion and that’s why I belong.  While I entered the race too late to run as a Democrat, I feel fortunate to run via an independent petition. Admittedly, they are not happy with this decision as I am not acting within the party guidelines and (by some) perceived norms. I and the officially endorsed Democratic candidate are the only contenders and I am now treated as the outsider to be defeated at all costs.

But life does not always happen in time and keeping with well-intended rules.  After all, I am not the first Democratic candidate to run independently.  Anna Kelles and Rich John did so, and county government workers have told me these are currently some of our best legislators.

Let’s approach elections – how we run them and choose candidates – based on common problems and goals, rooted in strong qualifications and experience, but also based on the pure need for participation.  We can better encourage the participatory process, rather than discourage it, for instance in the way political parties conduct themselves.

We need to listen to each other to best reform between and within our own parties so people continue believing in the democratic system, before it is so diluted that there is no one left to watch over us all.

Democracy is an evolving process.  Let’s step up rather than give up.