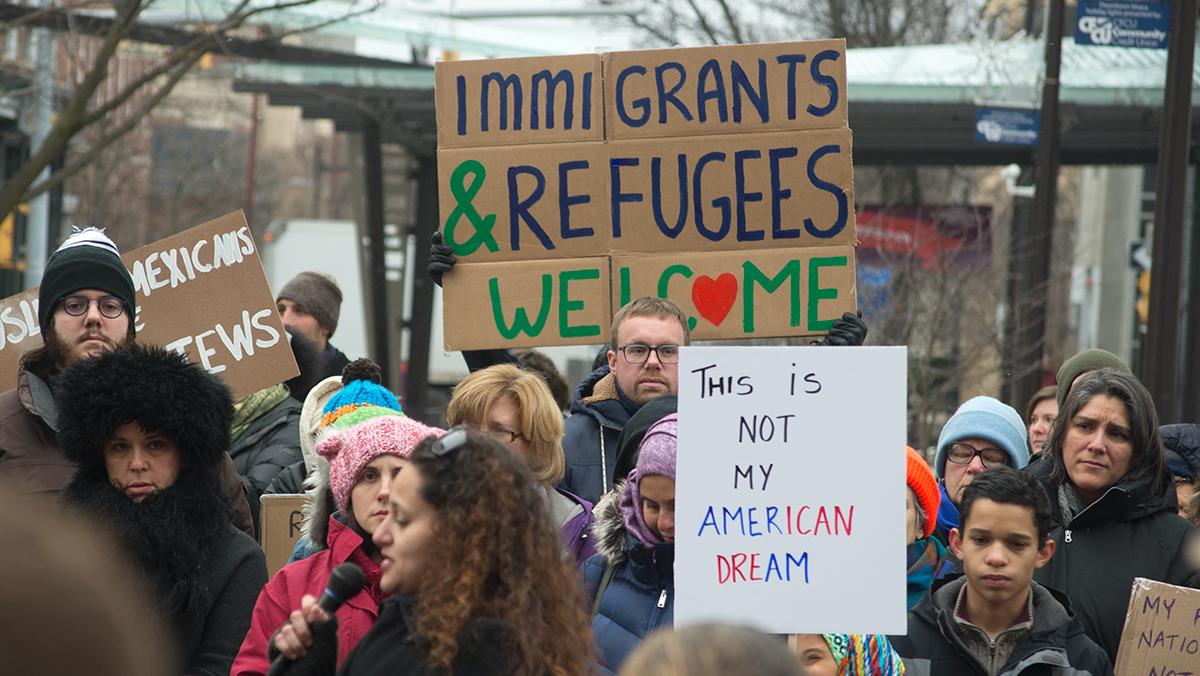 When I wrote my email to President Rochon, it was around 6 p.m. It was comfortably an hour after normal business hours had expired and it was around 72 hours after the immigration reforms had been introduced. This was and is my concern. It took this administration roughly four days to come up with one statement. During this same period, there was not a single office at this institute including Student Governance Council, that had issued any form of statement. Is this how distant this problem seems to the authority at Ithaca? Since this issue is concerning immigrants and particularly Muslim immigrants, did no authority at this institution feel the need to even reassure the international community that they are safe? There are students, faculty and staff members here at Ithaca College that have not been able to sleep at nights, thinking through various life changing decisions. All while with a few words the President could have at the very minimum offered some safety. Is this fair treatment? No, it’s not.

International students have left the countries and their entire lives behind to trust and embrace all the wonders of American values, on the promise of Ithaca College providing them a safe haven to learn and grow. Unfortunately, if we have observed anything it’s that not only has America betrayed us with the lies of free world but the same neglect is being felt here at Ithaca College.