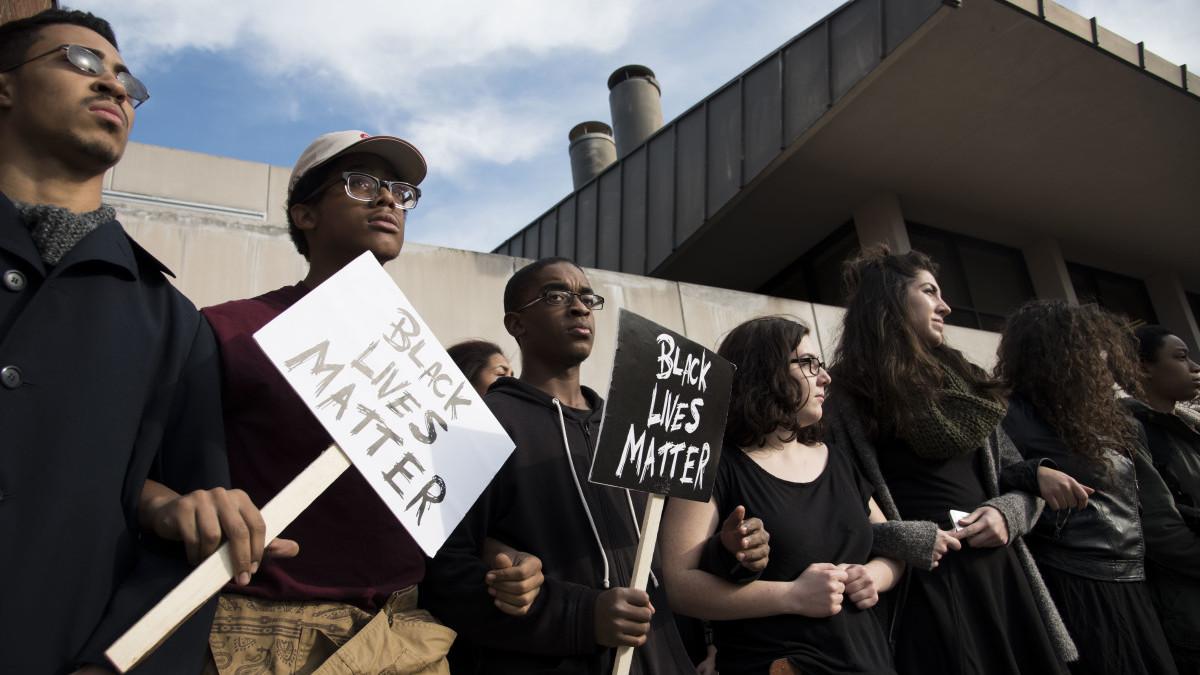 As our alma mater experiences a historic wave of student and campus-wide activism against the irresponsibility and injustices taking place under Tom Rochon’s presidency, we Ithaca College alumni stand with POC at IC and express our utter lack of confidence in President Tom Rochon. The racial and administrative quandary present today on campus was the same force that informed our experiences, and struggles, at Ithaca, and we are proud to witness such a strong student movement that makes its voice heard, asks questions and takes action. The results are clear: 406 out of 469 eligible faculty voted in the faculty no-confidence vote, and 77.8% expressed a lack of confidence in Tom Rochon. 3,756 out of the student body of 6,907 voted in the student no-confidence vote, and 71.75% have voted “no confidence.” As constituents of the Ithaca College community, we are adding our voice to this campus consensus to help push for the equitable change that our college has so badly needed.

The fight for justice and fairness on campus is not a new one; this fight began the moment the first person of color stepped foot on our predominantly white college campus, and we are here to continue demanding that we are seen and support those currently facing the same struggles we have faced during our time as students. Throughout his tenure, President Rochon has only exacerbated this adverse racial climate, and his removal would signal a direct challenge to the top-down, culturally incompetent administration that currently inundates campus operations. To re-emphasize the mounting evidence brought forth by students and faculty, Rochon chose to distance the college from the perpetrators of the racist incidents surrounding both the Blue Sky Reimagining Kick-Off and Alpha Epsilon party, rather than take any meaningful action. Last year, he insulted hundreds of protesters standing before him by stating that he “will not speak on the issue” of police brutality and claiming that a Native American studies minor was already effectively in place, when it had been defunct for years due to a lack of funding. Rochon’s yearly compensation of $543,499 outpaces compensations of presidents of similar colleges and universities, yet the average faculty salary lies below the median in the peer group. Part-time faculty are paid a meager $1,300 per credit hour, and Rochon expressed no interest in supporting their vote for unionization. He has cut dozens of faculty and staff positions and retaliated against disagreement. He has appointed at least four members of corporations both harmful to environmental and social welfare. His administration withheld the results of the 2012 Campus Climate survey for nearly a year, a survey which revealed substantial dissatisfaction by students of color and was released only by consistent pressure from the Student Government Association. His tenure has seen the increase in students of color at Ithaca College without any attempt to retain them, with student of color retention remaining consistently low. These actions are not isolated but show that President Rochon’s administration has practiced a systemic pattern of insidious racism and out-of-touch, authoritative leadership hiding comfortably within the clenches of bureaucracy.

To President Rochon, the board of trustees, and all administrators: we are closely watching what is taking place on campus, and we will remain vocal and active in making sure that our alma mater progresses in the right direction. To the student activists: your leadership humbles us, we stand alongside you all, and wish to express our unwavering support to your cause.