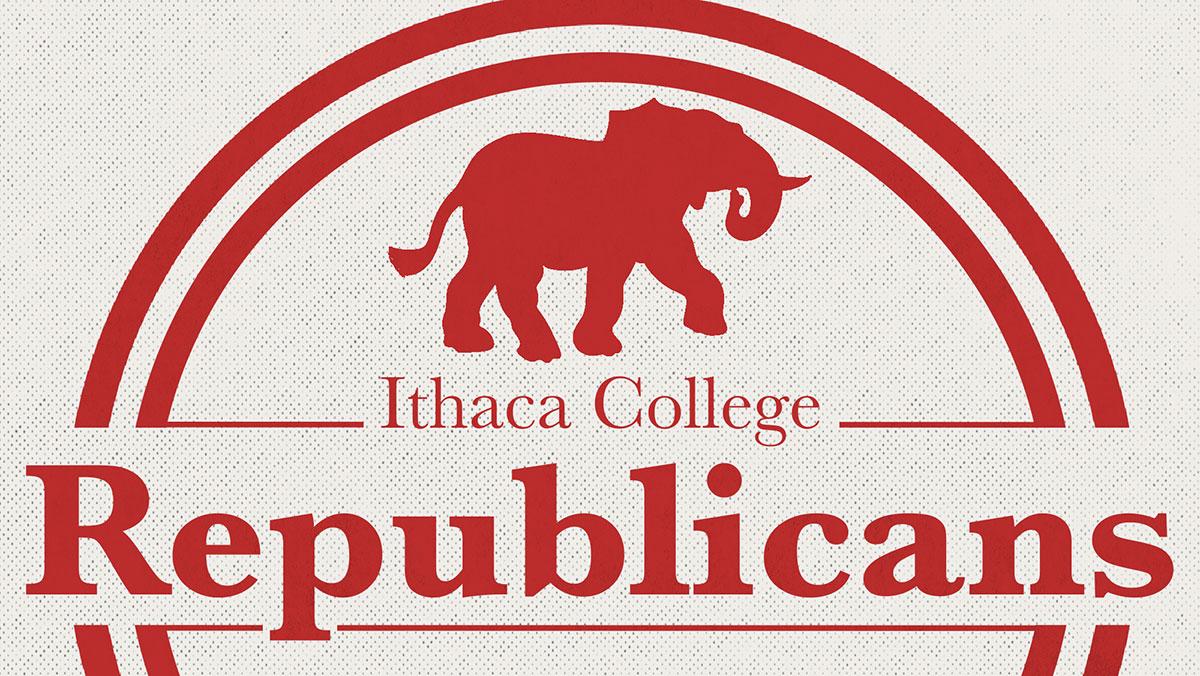 To our Ithaca College community,

IC Republicans is a group of young people who value free markets, individual liberty and small government. In plain terms, we want the government to work effectively and that often means limiting it. We don’t support every Republican candidate. Only those who promote a positive, optimistic vision for our country and use conservative solutions to solve problems.

We could write a long list of grievances against Trump but that would be a waste of your time and ours. Instead we will focus this year on promoting conservative policies, advocating for conservative candidates across New York, and fighting for intellectual diversity and freedom of speech on our campus. IC Republicans is just a small part of the conservative movement. But we will do all we can to advance the conservative movement now and long after election day this November.

The IC Republicans Executive Board

Conservatives value their commitment to the Constitution. Donald Trump values himself.

This year, the Republican Party left me and millions of other conservatives. Unlike Reagan, though, we have no party to defect to. So we must stay and fight.

Dump Trump and carry on

If Americans are so frightened of one candidate’s holding presidential power that they would flee the country, the president has too much power.

The candidates we need