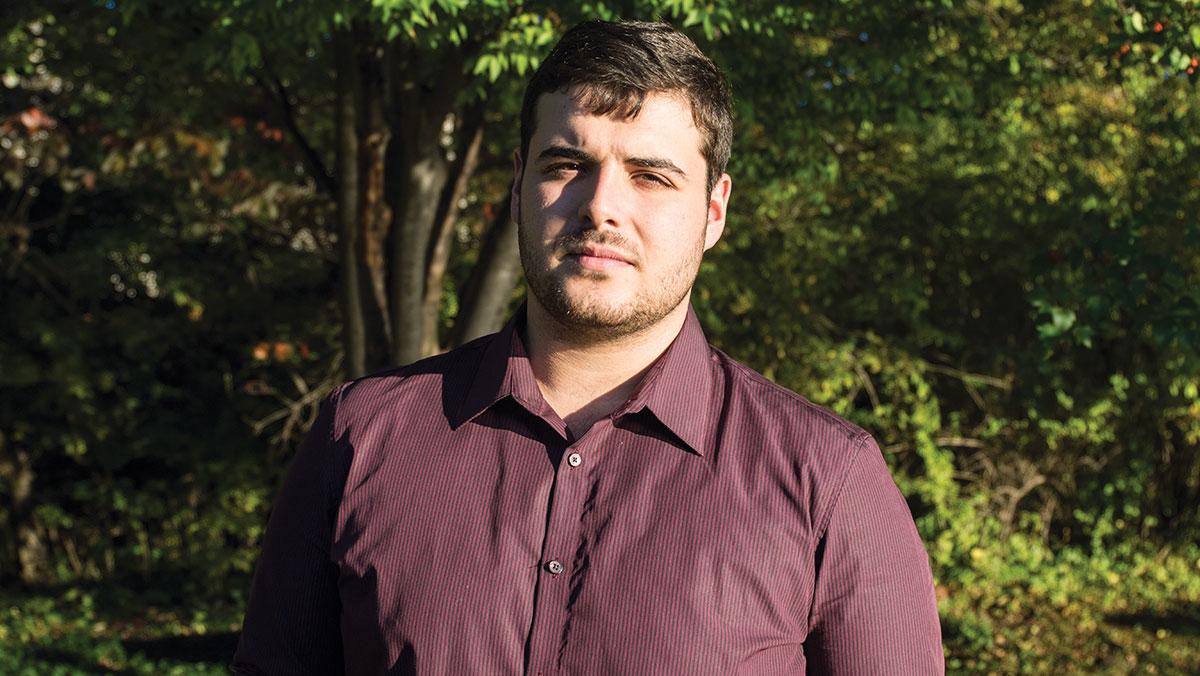 The Blue Sky Kickoff that happened on October 8, 2015, from 3–5pm in Emerson Suites was an exercise in exclusivity and privilege. At an institution that claims to have a commitment to excellence, the Blue Sky Reimagining event was antithetical to our mission. While the exercise did include members of the faculty, staff, administration, alumni, and student body, there was a limited and exclusive overall attendance. There were around 30 students present for this event — an event so important that it may leave a mark on this college forever.

In the opening remarks for the event, President Rochon expressed that the room was full of people with expertise who remember themselves as learners, specifically disregarding the fact that students were present. The tense used made it very clear that this event was not for students, but for others who have gone through higher ed. and then decided to work in it or donate to it. Students should never be an afterthought, and that is a part of the exclusive nature of this event and exercise.

This event was heralded as being a great opportunity to reimagine higher education, and much of the conversation was focused on empathy, yet the disgustingly racist and sexist remarks made by Bob Kur and Chris Burch showed an ultimately fractured sense of empathy. Referring to the one woman of color that had the chance to speak — Tatiana Sy — as a “savage” 3 times was completely unacceptable. Tatiana explained that she had a “savage hunger to make it happen.” Not that she is a savage. Mr. Kur assured everyone present that “she gave herself that nickname” which is and was blatantly untrue. With these prominent members of our alumni acting so unapologetically racist and sexist, we have to challenge where Ithaca College’s values truly lie.

After the event wrapped up, key administrators and the alumni were ushered over to the V.I.P. room in the A&E Center for a get-together and quite possibly to discuss the event — it pains me to say that I am worried that no students were involved in that discussion. As Student Body President, I had pursued multiple times getting students involved in the process of planning and executing this initiative, to no avail. If students, faculty, and staff aren’t inherently involved in processes within this institution, those processes are destined to fail.

The Student Government Association is not a marketing agency, or the administration’s only way to reach students, and I refuse to have us treated as such. We exist to be a part of presenting the student perspective to the administration, to work on policy, and to ensure that the college is building bridges, not walls.

I for one do not consent to the future of the Ithaca College experience being built on racist and exclusive events like the Blue Sky kickoff. This is a foundation that is utterly unacceptable, let’s look forward and create a better future that is true to a commitment to excellence.