Open Letter: Voices of survivors must be acknowledged 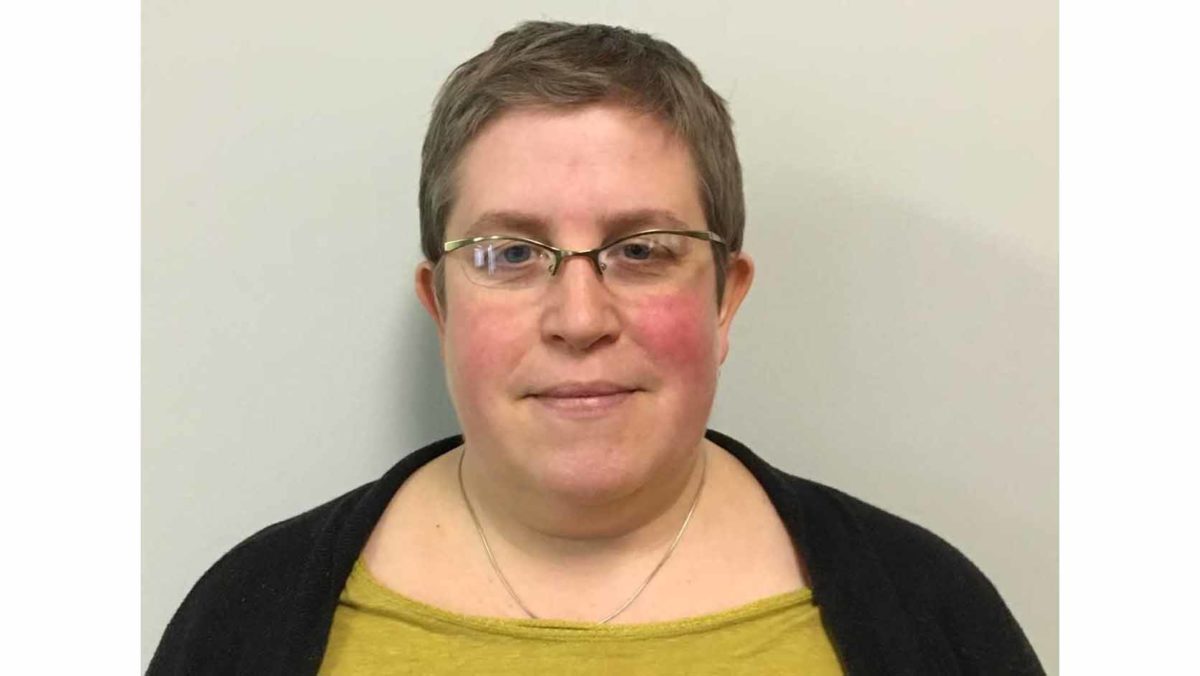 In the last few weeks the Ithaca College community has engaged in difficult conversations around issues of sexual abuse, professional boundaries, intersectionality and accountability after allegations of President Collado’s sexual misconduct toward a former patient surfaced. This conversation has centered around President Collado and the impact of these allegations on her position at Ithaca College which, while important and relevant, has had the consequence of obscuring the voice and experience of survivors.

The Advocacy Center strives to provide compassionate and trauma-informed support for survivors of sexual and domestic violence and to build a community where all are free from violence in their homes, relationships and life. We unequivocally stand with survivors and acknowledge that conversations around domestic and sexual violence are often challenging and uncomfortable and require a capacity for holding nuance and complexity.

To move toward a more nuanced conversation, we must acknowledge that harm can be done through a number of interpersonal and structural means. In our criminal justice system, those impacted by oppression often do not get justice; rather, they are scapegoated by racism, classism and sexism. We must also be able to acknowledge that people can be harmed and can also do harm. And that having experienced trauma and adversity does not release one from accountability. We are concerned that in President Collado’s statements, and the statements of many on campus supporting her, there has not been an acceptance of responsibility for her role in the harm that was caused to the patient, and a minimizing of the boundary violation that occurred. The boundary violation that President Collado admitted to, inviting a former patient to live in her home, was a significant, damaging and frankly shocking action for a trauma therapist. The allegations of sexual abuse she pled no contest to are deeply troubling and reflect a complete betrayal of a therapist’s professional responsibility.

When we center the conversation around the impacts on those who have done harm we silence the voices of those who have been harmed. We have heard the victim’s voice in her original allegations, in court documents sent to The Ithacan and in her recent reaffirmation of her initial report. We have also heard that voice discredited again and again by allegations that her reported mental health diagnosis situates her as an unreliable reporter. We have felt the survivor’s voice silenced in the open letter of support signed by several hundred members of IC’s faculty and staff. And at the same time, our staff is hearing from survivors on the IC campus who feel the chilling effects of this rhetoric.

So we ask, what would it look like to hold support for a trusted colleague alongside uplifting the voices of survivors? What would it take for this to be possible in the Ithaca College community?

Ithaca College is a campus that has learned to listen to what students need and to better prioritize the voices of the marginalized, which was reflected in the selection of President Collado. However, the climate of unwavering declarations of support for President Collado fails to recognize the nuance of the harm that was done. When strong statements of unconditional support for President Collado appeared in campus publications and on office doors, survivors in the IC community felt the chill of disbelief and silencing from the very people they would otherwise trust with their vulnerability. Campus leaders who proudly support their president but do not likewise state their belief of survivors risk losing valuable relationships with their students, further isolating survivors of sexual violence, and perpetuating stereotypes about survivors.  The silencing and marginalizing of survivors makes the IC climate less safe and survivors more vulnerable.

To move forward we must all hold ourselves to a higher standard and push ourselves to acknowledge the full complexity of these difficult situations. The Ithaca College community has shown itself willing to begin this conversation but must acknowledge the voices of survivors and the harm that has been done.

The Advocacy Center of Tompkins County