Commentary: Performative activism is not allyship 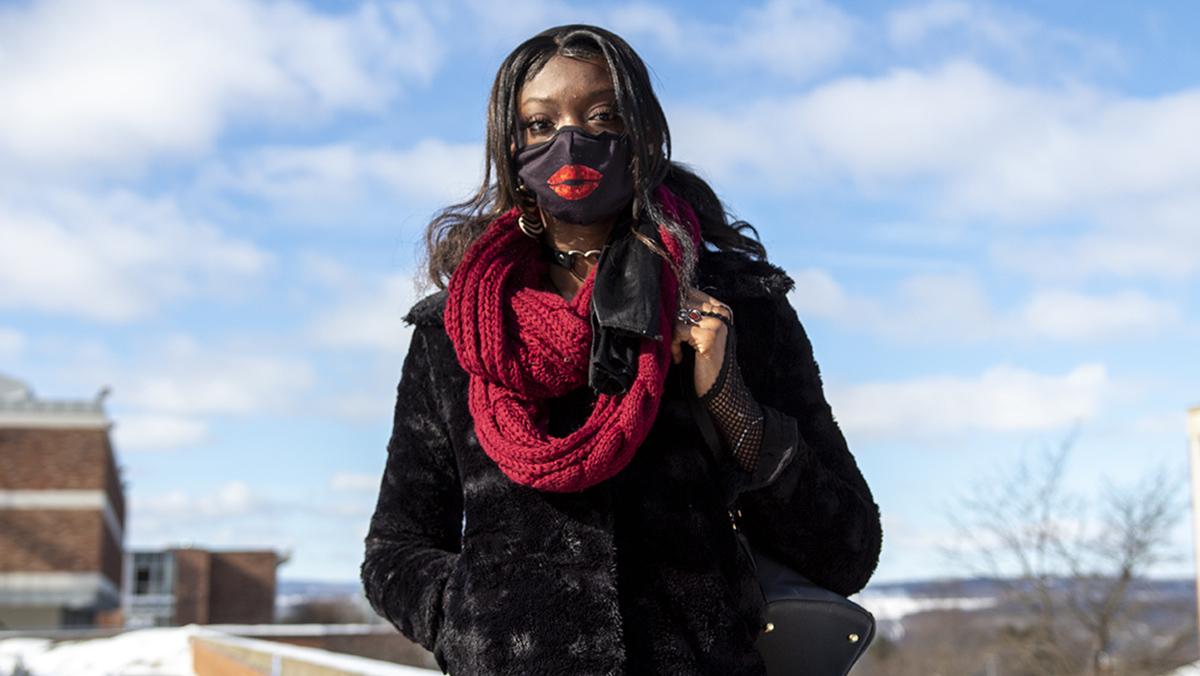 Black History Month has always been a bittersweet moment of respect. I smile and joke around when non-Black people wish me a happy Black History Month, jest and jeer when fellow Black people throw it into conversation. But I am always reminded that to many non-Black Americans, the relevance of Black creatives, inventors, writers, intellectuals, children, families and their stories is fleeting.

Non-Black Americans are reminded every February that Black lives not only matter, but are essential to the fabric of their society. They are allowed to casually forget these truths the rest of the 11 months, unless of course a Black person being brutally murdered is retweeted onto their timeline. Then, they have no choice but to feel something — anger, guilt, sadness or frustration — but only long enough to reach out to their closest Black friend and dump their emotions onto them under the guise of “condolences” and “sympathy.”

It is hard to enjoy a month dedicated to the excellence of my people knowing that we are excellent year round.

I am tired of my white peers being performative allies by only attending protests occasionally and reposting black squares on their Instagrams whenever a Black life is taken. How can I tell a well-meaning white person that reaching out to me, during an African–American state of emergency, to rid themselves of the discomfort that racial awareness brings them, is racist?

Time and time again, my white peers have proven to me that whether or not they are perceived as being racist is more important to them than acknowledging and actively dismantling the inherent racist ideologies they harbor unknowingly. White fragility prevents them from understanding that only respecting Black voices in fleeting moments is an act of racism and erasure of Black people.

I once lost a good friend because her inability to see past white fragility prevented her from listening to what I had to say. She accused me of using Vodun, a West African religion based on the worship of spirits and nature, to “do something” bad to her, an act she presumed led to her bank account getting hacked. One of my Black friends, who was in the room during the accusation, confronted her and told her that her actions were racist and violent. She responded, “Every time I act out or erupt, your first instinct is to turn the conversation to race.” When I spoke to her after, trying to reason with her and tell her why that exact mentality was racist, she became defensive. She proceeded to tell me it didn’t make sense for me to say she was racist because she cared about my pain during the height of the Black Lives Matter protests last summer.

This brings me back to my original point: With white fragility and performative activism running rampant in the minds of well-meaning white people, it is becoming increasingly impossible to actually educate and bring attention to Black voices outside of the spaces and timelines deemed appropriate by white people.

I hope for this Black History Month, non-Black people take the time to acknowledge that the work does not end when February is over. To call oneself an ally requires tedious research, comprehension and deconstruction of, in some cases, core beliefs rooted in oppression. It is not easy and it is not pretty, but it is your job to listen to Black voices, even when they are telling you something that is uncomfortable to hear. The first thing allies should do is listen and create spaces for Black voices to be heard and understood.

The only road to equality and liberation is one paved with the blood, sweat and tears of those whose ancestors worked hand-in-hand to build the systems of oppression we face today. To be perceived as white in America is to be white in America. That is a privilege in and of itself.