Point/Counterpoint: The N-word in educational settings

Racial epithets have a space in the classroom

Paul Zwier is a law professor at Emory University. Last September, he got in trouble for uttering the word “nigger” while discussing the facts of a civil rights case. One of his students complained to the administration about feeling shocked and hurt by Zwier’s usage of the N-word. After a year-long investigation, Emory will decide Oct. 4 whether or not to terminate Zwierfor racial insensitivity.

Do racial epithets have any place in the classroom? They certainly should. Classes are spaces where no controversial topic is off the table. When non-black professors refer to the N-word with a euphemism, a significant aspect of the word’s meaning is lost. I would feel a bit patronized if a professor thought I was emotionally incapable of hearing them merely quote iconic writers — like James Baldwin — who employ this slur in their writings.

How are students supposed to examine the historical facts and layered meanings of this loaded word if it can’t be seen, heard or said? Moreover, there’s a clear distinction between wielding this slur as a vehicle for racism and referencing it to discuss reading materials that deal with the systemic oppression of African-Americans.

In order for learning to occur, these distinctions need to be acknowledged and appreciated. I’d go as far as to argue that professors, regardless of their race, should pronounce the full epithet. That way, students — particularly black students — can thoroughly absorb the rhetorical power and visceral force this repugnant slur commands. Nonetheless, I’d urge instructors to not use “nigger” outside of academic contexts. That would seem a bit gratuitous and could empower others to negligently throw around this term. Ultimately, professors should teach the N-word in a respectful manner that furthers honest — even painful — conversations about its cruel history.

When I first heard a white professor say the N-word to discuss the word itself, I felt nauseous. My strategy for dealing with this nausea was to ask myself: What am I gaining from possibly destroying this professor’s life other than a brief catharsis for my racial trauma? Perhaps, is there more to learn from evoking this trauma than asking to be coddled from it?

I have a hard time wrapping my head around students feeling the need to always flock to the administration when they hear professors say something politically incorrect. Do they not realize that taking the bureaucratic route to address the concerns of marginalized students often ends up transferring more power to the administration? Are students, particularly those who are marginalized and underrepresented, okay with this transfer of power?

If this is what needs to happen so students of color can enjoy their lives on campus, then so be it. But then who is to stop the administration from weaponizing our grievances against us? Just like any other power structure, higher education can validate the experiences of underrepresented students and also suppress them — especially if our concerns stand in the way of its economic mission.

Also, diversity bureaucrats cannot conceivably scrub the campus clean of racism and bigotry. Does this mean that colleges shouldn’t respond to social justice demands? Of course not. However, this social justice work does not mean that administrators cave into every progressive tantrum — particularly when those tantrums call for policing historically ubiquitous words.

Controversies surrounding professors using the N-word can’t be reduced to free speech and academic freedom. What’s also at stake here is how black students navigate racial trauma within academic environments. Speaking for myself, I find exposure to triggering materials — whether that be hearing the N-word or witnessing lynching photographs — more effective in helping me cope with my emotional vulnerabilities and learn about racism in the United States. The enormous violence of racist words and images can only be conveyed through exposure, not censorship. 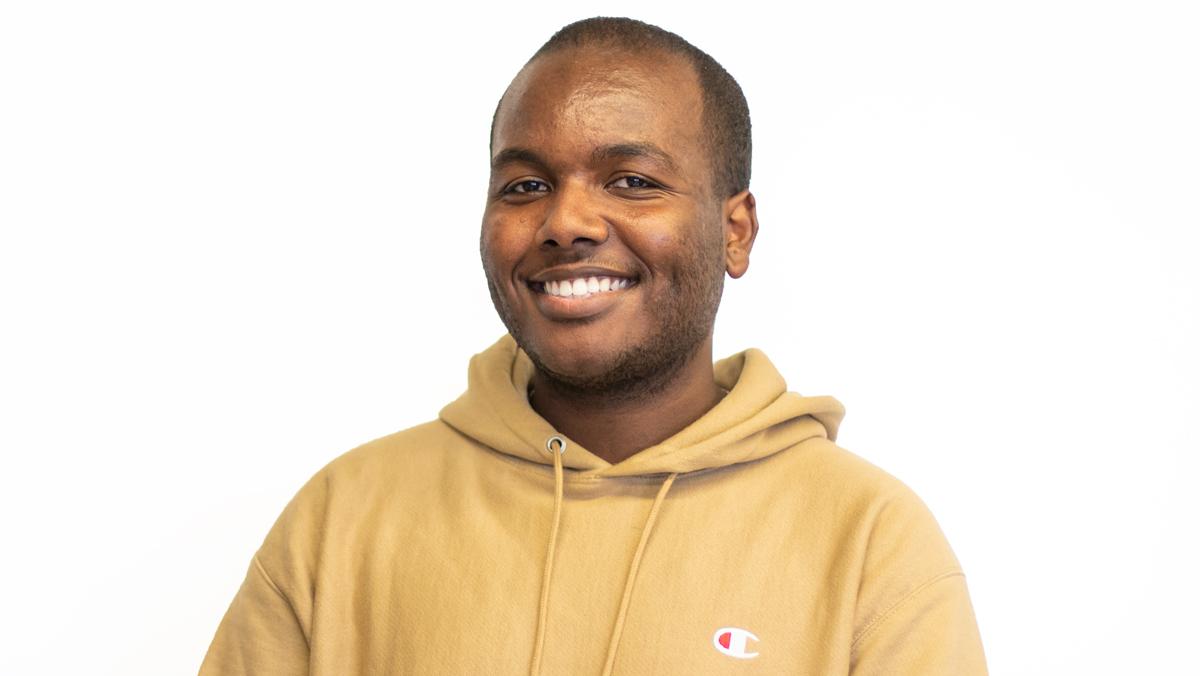 N-word has no place in academic settings

Necro. Niger. Negro. Nigga. Black. The word “nigger” has never had a positive connotation. Although the spelling of the word has evolved, the feeling of the whip is still the same.

It is believed that the N-word is derived from the Latin word “niger,” meaning black. Niger became the noun “negro” in English, Spanish and Portuguese. In the last two, it means “the color black.” In English, it means “black person.”

If you look at early modern French, niger became negre and, later, negress: a word to describe a black woman. Some believe that “nigger” is a phonetic spelling of the Southern white mispronunciation of Negro or that it comes from the Greek prefix “necro,” meaning corpse or death.

No matter its origins, the N-word is never appropriate for a white person to say. It is not appropriate while in the privacy of your home, while teaching students in a classroom, while reading a novel or while singing along to a rap song. It is especially not appropriate for a professor to recount a personal experience and recite the words “nigger-lover,” even if he was the one called the epithet.

Recently, Emory College professor Paul Zwier did just this. Zwier, a white professor, was criticized for using the N-word in an educational context. In the wake of the controversy, he used the N-word more than once to describe his own experiences, such as being the subject of racial epithets from white racists. Despite his intention, he is still in the wrong.

Zwier allegedly used the racial slur as an example again when a student of color visited his office hours to discuss his use of the word in the classroom. He allegedly did this despite being warned.

One of the main reasons that racism and racist slurs exist to this day is the refusal of people to change once their racist behavior is brought to their attention.

This situation is the definition of white privilege. White individuals have the luxury of choosing what language is appropriate and what is not. Black individuals do not have this luxury. Historically, our voices have been continuously disregarded.

White privilege is not being affected by racial slurs in the same way people of color are. That is why the word “cracker” will never have the same implications as the N-word. White privilege is claiming ignorance of the N-word’s inappropriate nature because when I, as a black individual, am subjected to this word, I am not only subjected to the history of the word but also its racial implications that are still prevalent today. Black people cannot afford to be ignorant. As numerous news stories on police brutality have shown, ignorance at the hands of racist individuals can cost black people their lives.

With the implications of slavery still lasting today, black bodies being used for profit and black men and women getting murdered by those sworn to protect them, the use of the N-word will never be appropriate when said by a white person — even if they are a professor in an academic setting.

As a child, I used to believe that it was acceptable for my teachers to say the word when reading a novel that had the word in it. But as I began to educate myself, I began to recognize the history of the word and that some of my ancestors would rather face death than be subjected to the captivity that would degrade them to being merely a “nigger.” I realized that the word should never be spoken by those whose ancestors were the perpetrators of this violence.

The usage of the N-word is especially problematic in the classroom because of the normalization of  the word. Sometimes professors will not even ask students if they feel comfortable with the use of the word in an academic setting. For some, there is immense trauma attached to even hearing the word, and rightfully so. If the word is not appropriate in a casual setting, then it is especially not appropriate in an academic setting.

In response to my opinion of the word, I often hear, “If the N-word is such a bad word, why do black people say it to each other?”

If anyone has the right to assume the word, it is black people. Black people have been subjected to years of disenfranchisement and dehumanization, so they have the right to reclaim the language that was meant to defeat and degrade them. Do not mistake this reclamation as an invitation to use the word. If you are not black, the word is not for you. It never will be.

Think about the trauma that these words carry. Post-traumatic slave syndrome is very much real. Trauma within black communities has been passed on from generation to generation; so when I hear the N-word, I think of my father, his father’s father, his father’s wife and his father’s enslavement. I ask myself, “How would they feel to know that their pain, their accomplishments, their love, their humanity, their fear and their trauma has been minimized by a word that’s origins mean ‘death’?”

When you have been described as three-fifths of a human, then you can say the N-word. But until then, it should never come out of your mouth.

Who gets to say the N-word