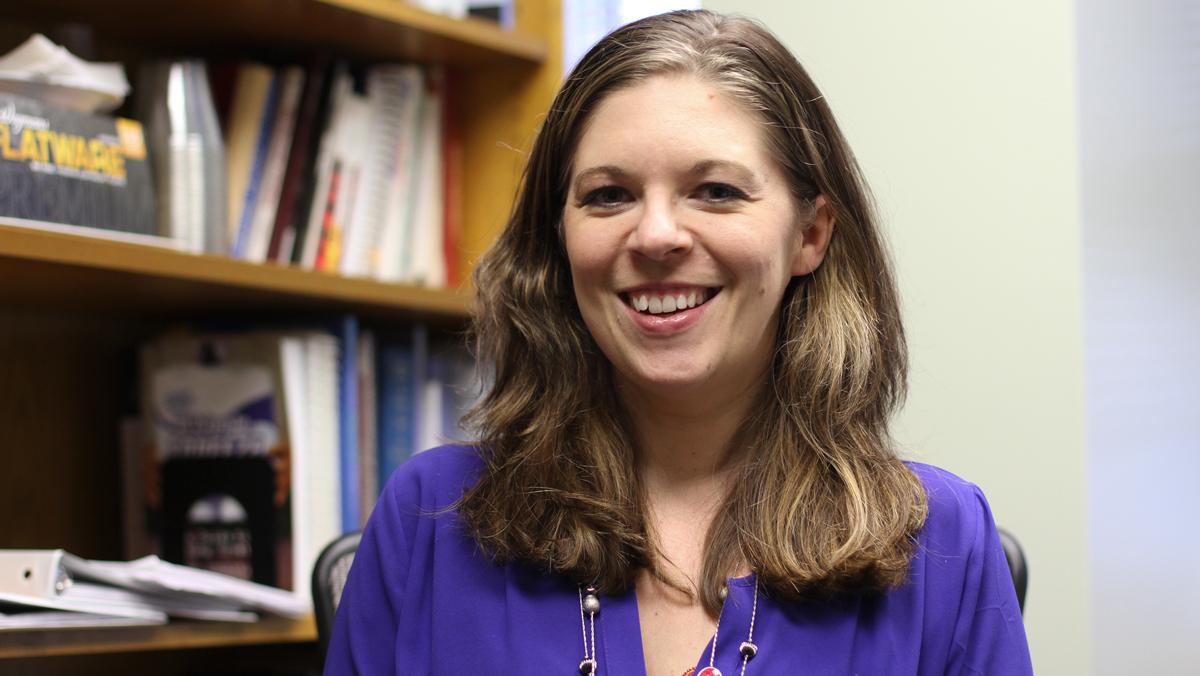 During the 2012 presidential election, Lisa Farman, assistant professor in the Department of Strategic Communication, conducted a phone study in North Carolina to study the concept of epistemic political efficacy — a person’s confidence in their own ability to discover the truth about politics. Her results were recently published in the Atlantic Journal of Communication.

Meaghan McElroy: Could you give me an overview of your results and your findings?

MM: What do you think the relationship between epistemic political efficacy and MSNBC means?

LF: Basically, the more someone thinks they can find the truth in politics, the more likely they are to watch
MSNBC programs, no matter their strength of partisanship or their political knowledge. Even after taking all of that into consideration, they’re still more likely to watch MSNBC. As far as why? What we know about self-efficacy theory and this type of relationship is that the more someone believes in their own abilities — in this case, find out the truth about politics — the more likely they are to take part in behaviors that allow them to do that. … I think it’s possible that the partisanship element doesn’t fully explain MSNBC viewing, whereas with Fox News viewing, partisanship is more likely to explain it. Who knows what other reasons, though? This was a survey study, so we can’t talk about causation — it wasn’t an experiment. … It does tell us about the type of person who watches MSNBC and that they’re more likely to think that the truth is out there and that they’re able to find it.

MM: In your own opinion, what do you think is the importance of self-efficacy, even outside of politics?

LF: Self-efficacy is interesting, and it really impacts a lot of things; kind of the main idea behind self-efficacy theory is that the motivation to do something isn’t enough. Just because you want to, let’s say, learn how to speak Russian, doesn’t mean that you’ll necessarily be able to. What’s interesting is that self-efficacy theory has shown in a lot of different contexts is that what has to go along with your motivation is your belief that you would be able to succeed in doing it. … Self-efficacy theory spans a lot of different disciplines. It comes from psychology, but it can be used in politics, in communications, in sociology. It’s a really important theory that kind of describes people’s behavior, and it impacts a lot of other things; in this case, it impacts how people look for information.

MM: Given today’s political climate, how do you think your results might apply in the world today?

LF: We did this during the 2012 election, and it’s been a long time since then. A lot has changed, but the focus is on political facts now more than ever with the whole era of fake news. It’s really interesting to see how EPE fits into fake news, because I think obviously what EPE shows us is whether you think there’s a political truth out there and what’s interesting right now with what political truth even means.