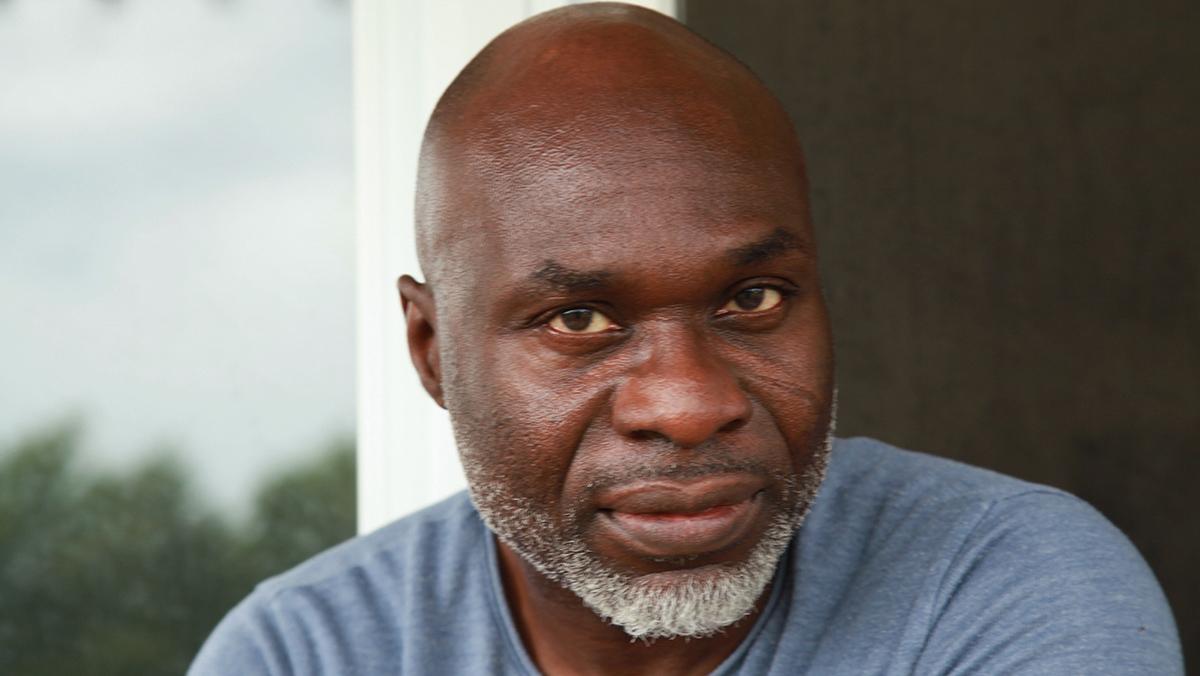 Mora-Kpai’s most recent documentary, “America Street”, explores the struggles of an African-American community in Charleston, South Carolina, a historically Black neighborhood that was quickly gentrifying. Filming took place in 2015 after a white police officer fatally shot Walter Scott, an unarmed Black man. The film was released in select theaters in late September.

Born in Benin, West Africa, Mora-Kpai is a graduate of Film University Babelsberg Konrad Wolf in Germany. Mora-Kpai said that through his experience, he has gained an understanding of different cultures that he implements throughout his films.

Opinion editor John Turner spoke to Mora-Kpai about the topics of social justice, racism and filmmaking.

Idrissou Mora-Kpai: Many, many things. At first, I was interested in fiction, and my interest in documentaries came after that. In my degree program, I started by making some short films. Once my first documentary idea was successful and I continued making them, and then I made another and another. Eventually, I became a documentary filmmaker. Fiction projects are a lot of money. That’s why I think I couldn’t go in that direction.

JT: What was your motivation to start “America Street”?

IMK: I spent two years in Charleston, South Carolina, and I was living in the city and there was a lot of racial unrest and gentrification going on while I was still living there. I saw what was going on and wanted to show a perspective of it. I was shooting “America Street” after Walter Scott got killed. After we stopped shooting, there was a massacre and there was a large amount of stress pertaining to race. Before I went to Charleston, I didn’t fully understand the issues around race relations in the South. I knew there was tension in America, but I couldn’t imagine that in 2020 this much racial tension would still exist. I know racism exists, but it is different here in the United States. I come from Africa, where Blacks are the majority. So it makes me sad, because I always have the opportunity to go back home, and this is not the case for every African American in the United States. A lot of people are victims of institutionalized racism, and this is my motivation for making documentaries, like “America Street.”

JT: Why do you think topics like these about race and social justice are important to highlight in films?

IMK: When I was making films in 2016, the way Black Lives Matter was being portrayed was very negatively. Today, this movement has become one of the biggest movements in the world. So many people are a part of the movement today. It’s not just Black people. It’s people from different backgrounds and races. So racism is now at the forefront. People are recognizing that this conversation is necessary for society to have. People need to understand how these issues are affecting people who don’t look like them. The more films there are about these issues, hopefully, the more aware people become and they will take action as a result.

JT: What was the hardest part of making “America Street”?

IMK: I mean, I started this film in 2015. It took almost five years to finish, and that was especially because of the lack of funding. This was also the first project I was doing here in the states. So I was not familiar on how the funding system worked here. Once the funding issue was handled, we didn’t face many obstacles after that.

JT: What do you hope people take away from the film?

IMK: I just want people to have more awareness on these issues. A film like “America Street” extends awareness. If you are not concerned about these issues, it’s difficult for you not to be after watching it. One takeaway could be more self–awareness. Look around yourself and ask, “What about me? What am I doing to contribute to this issue?” Fighting racism is not just saying I’m not a racist but actively fighting against the structure of racism and joining the movement.

JT: Overall, what do you think makes a good film?

IMK: To me, it’s not what most people would think it would be. I like films that push me to think and widen my understanding of the world. So it’s different than someone who just wants to be entertained by a film. For me, if a film does not make me think, it’s not a good film.