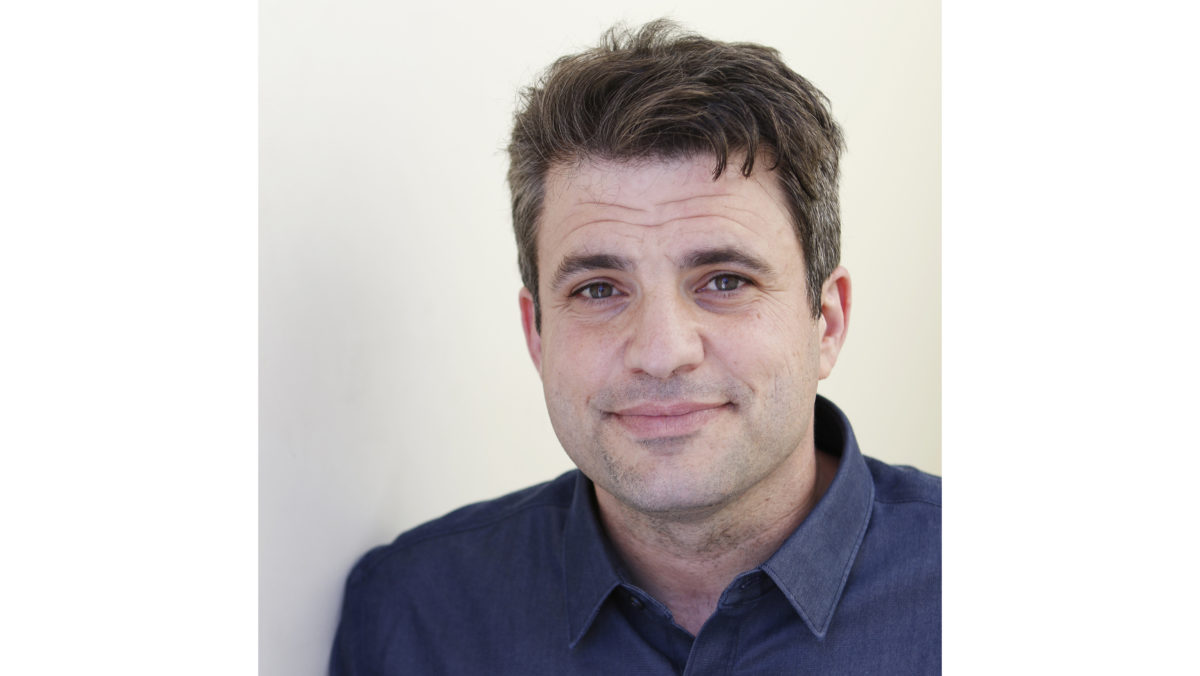 Courtesy of Dave Zirin
Dave Zirin, sports journalist and writer for The Nation, will be coming to campus to speak about the intersection of politics, journalism and sports.
By Matthew Radulski — Senior Writer
Published: October 11, 2017

Starting with Colin Kaepernick, NFL players have been peacefully protesting police violence against people of color by taking a knee during the national anthem. President Donald Trump attacked the NFL for these protests, saying players who protest during the anthem should be fired. The NFL responded with an unprecedented protest.

Dave Zirin is a sports journalist who has written eight books and currently writes about the intersection of sports and politics for The Nation. He is the voice behind the “Edge of Sports” podcast and is one of America’s foremost independent sports journalists. He will be doing a lecture, “The Politics of Sports and Sports Journalism,” at 7 p.m. Oct. 12 in Emerson Suites.

Senior Writer Matthew Radulski spoke to Zirin about his liberal arts education, the president and what it really means when people say “shut up and play.”

Matthew Radulski: You got your undergraduate degree from the liberal arts school Macalester College. How did that environment inform your view of sports and politics?

Dave Zirin: It was a place that provided the intellectual space in the classes to explore the synthesis of the two. Growing up, I was an absolute over-the-top sports fan, and at Macalester, I was a history major, and I never gave much thought toward the politics of sports. [Macalester] gave me the freedom to expand my own mental definitions of what I thought history or sports was. It was the combination of that and, in 1996, a basketball player named Mahmoud Abdul-Rauf made the decision not to come out for the anthem. Following that story while I was in college, while I was embracing all of these synergies between sports and politics and history, is kind of what sucked me into this line of work.

MR: Is there a historic precedent for the NFL protest of Trump last week?

DZ: There’s absolutely no precedent for that whatsoever. It doesn’t exist. Partly because you’ve never had a president that went after people like this — who would willingly drum up racism against people who defend against his agenda. What’s so scary about that is that the players who were protesting weren’t protesting Trump’s agenda. They were protesting police violence. Somehow that was too much for him, so he went on the attack. Where he overstepped … is when he called for players to be fired. He put the NFL owners in a situation where they’re either going to look like they’re bowing to Trump or they were going to stand up, as well. But I’m sorry, billionaires don’t like being told what to do, especially by someone who they thought was too tacky and too corrupt to join their own club. Trump wanted to buy the Buffalo Bills about three years ago, and they told him to go to hell.

MR: Will the onset of CTE testing have a profound effect on the NFL or other combat sports?

DZ: Yeah, they’ve already had a serious effect. There’s much more consciousness about it from fans, from announcers. The culture of the sports I grew up in was when someone would get their head bashed in, would be glee or awe. Those days are just gone, and that’s where Trump really stepped in it in his Huntsville, Alabama, speech. Because when he talked about the game being too soft, that really upset everybody in the NFL. They see the pain not just of what the current players go through every day, but they also see the former players; they’re in bad shape. They’re in really bad shape. … It creates this existential fear among NFL owners that there may not be an NFL in 30–40 years, or that society may just make it unconscionable. They’re developing, as we speak, a way to test for CTE in people who are living. The game changer that that will be is indescribable.

MR: Do you agree with that fear among owners that there may be no NFL in 30 or 40 years?

DZ: I think that this is a sport that is on some level existing on borrowed time. It doesn’t mean it’s going to eventually completely disappear, but that it’ll be a fraction of what it once was. This trend has been happening for years. This year it’s so funny to me to see people waking up to it and blaming it on Colin Kaepernick and kneeling players when these trend lines have already existed. And these trend lines are much more rooted in parents who are pushing their kids away from the sport and concerns about what the sport is doing than they are about political athletes.

MR: What do you think about the term and sentiment of “shut up and play”?

DZ: I think it’s for people who don’t want to think they’re watching human beings on the field. “Shut up and play” is a negation of the humanity of athletes. It’s asking people to be muscles and not have a brain. It’s a willingness to cheer for people on the field yet dehumanize them off the field. And the phrase “shut up and play” is also saying that people who aren’t politicians shouldn’t be political actors. I don’t see how, in the age when a reality show host is the president of the United States, you can say “shut up and play” with a straight face again.

Commentary: National anthem helps us understand the US