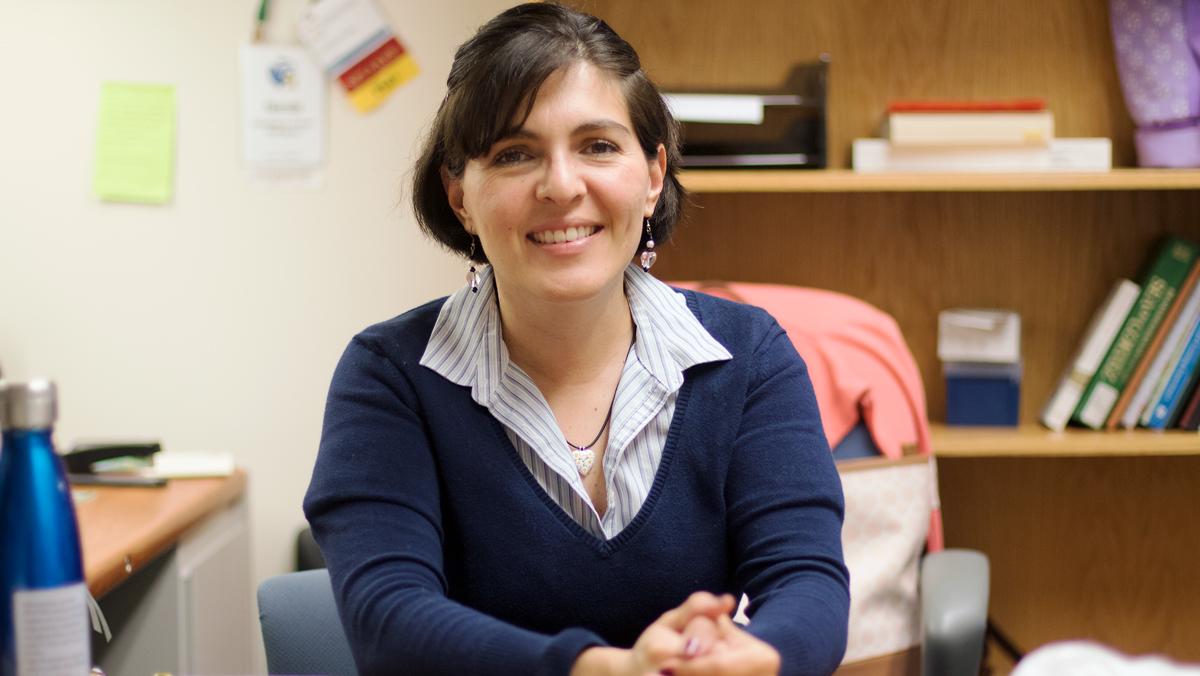 Nandadevi Cortes Rodriguez, postdoctoral teaching fellow in the Department of Biology, has been working with the American Ornithological Association on its diversity committee to make underrepresented groups more welcome within bird-watching cultures. This summer, Cortes presented a panel  titled “Birds of a Different Feather: Increasing Diversity in Ornithology ” to discuss diversity initiatives within the association.

Opinion Editor Meaghan McElroy spoke with Cortes about the symposium, diversity within ornithology and the need for more outreach.

Meaghan McElroy: You presented on the need for diversity in ornithology. What were some ways you brainstormed to increase diversity in your field?

Nandadevi Cortes Rodriguez: This whole committee started last year. We are trying to bring people not only from different career choices to the bird world, but also more diverse in ethnicities and other countries. We’re trying to increase that. Ornithology has been known to be the typical white male field, so if you ever go to a meeting, it’s mostly white men and a few white women, but very few people of color. So … we’re trying to make it more welcoming. … We started with this panel. This particular meeting took place in Michigan. We invited people from different associations, from different ethnicities that are working with birds and working with minorities to see what they’re doing to get increased participation in these meetings.

MM: How are people trying to approach that problem?

NC: First we sent a survey. … We asked people, “Do you feel welcome? Do you feel any discrimination against [you]? What are your suggestions? Do you think we should be doing this?” We got a lot of really good feedback. … One thing they suggested in the survey was that we should target elementary schools and middle schools, and just do more outreach. We’re bringing the birds to people, basically.

MM: How did you personally get into ornithology?

NC: When I was doing my undergrad, I was in Mexico. … You had to do four semesters of research in someone’s lab. I spoke with one of my professors and they were studying population genetics in birds, and I thought, “Oh, that sounds interesting, I like genetics. I don’t really care about birds but that sounds fun.” I started studying birds because of my professor. I guess I liked them, because I stayed there for four semesters. And now I’m here doing bird research.

MM: How might the general study of birds benefit if diversity was increased?

NC: There are people studying birds around the globe, so I think it’s important to have them talk to each other. You don’t know if a particular group in Canada or the United States are working with the same thing in Asia. Because of lack of communication, they can all do their study, but if they are aware, they can make a better study. I think that increasing diversity in ornithology will allow for better interaction between scientists.

MM: What would the ideal future of ornithology look like?

NC: I think it will be a very inclusive society. We will have people from different backgrounds, different careers, working together. Especially with different careers, there are a lot of bird watchers. A lot of people love counting birds, watching birds. They want to go to these conferences, but they’re very science-y, they feel intimidated by that. But, they would like to know how a particular population of birds is doing because they like those birds or something. We’re trying to bring people who are interested in birds. … The more people know nature, the more aware they are, and they’re more willing to try and save it. … I hope the future of ornithology will look more inclusive. We’re trying to hit these high schools and middle schools and tell them it’s fun to study birds, it’s fun to interact with people that study birds. … We have to get out of our comfort zone. … We should go out and teach people — children in particular — that it’s fun. At least give them a pair of binoculars and see what they can find, or put a bird feeder up in your backyard. That will help.