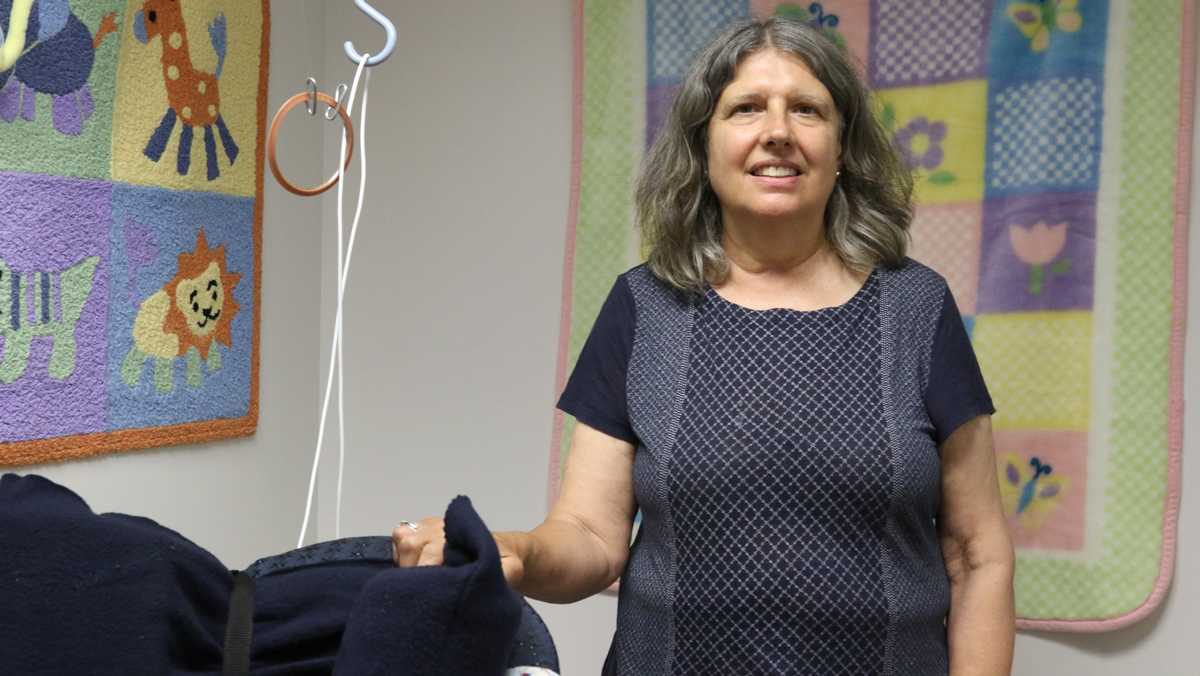 A professor at Ithaca College has dedicated the majority of her research career to studying this branch of psychology, particularly in infants and young children. Nancy Rader, professor in the Department of Psychology, recently published her article, “Uniting Jimmy and Jackie: Foundation for a Research Program in Developmental Ecological Psychology,” in the Journal of Ecological Psychology.

Opinion Editor Meredith Burke spoke with Rader about her decision to write the article, the methods she used to collect data and the results of her research.

Meredith Burke: For our readers, would you mind giving an overview of your research?

Nancy Rader: That’s like 40 years worth of research, but the idea in all of it is to look at how infants and later children’s minds develop and sort of how they make sense of the world. … It is research that comes out of a particular theoretical approach to perception and cognition, which was set forth by Eleanor and James Gibson. … And that’s really what that article is about — how do you take this theoretical position of how the mind perceives the world and use that theoretical position to design research that will get data to give us some specifics about how … infants do this. And how do young children do this? And how infants get from an infancy stage up to a child’s stage and eventually adult stage.

MB: Could you explain what that theoretical position is?

NR: Many theories of perception are based on the image of the back of the eye, which is [that] … if you were to take a picture of the retina, it would be not very informative about what you’re seeing in the world. In a Gibsonian account, which comes under this umbrella of ecological psychology, the input to the visual system is not that picture at the back of the eye — it’s the structure of the light that gets reflected off of objects in the environment. … [For example], if you were to study what’s called looming in a young infant, if there was an object here, …  the size that is projected at the retinal image, at [a certain] distance would be, let’s say ‘x’ large. But if this moves toward you, it gets larger, and as I move away, it gets smaller. Well, how do you know what the actual size is? Because the retinal image doesn’t tell you that, unless you can take into account the distance as well. … [The theory] looks at these changes in the optic array over time, with movement of the observer or objects in the environment.

MB: I noticed the research in your paper spans across decades. What made you decide to compile it into this piece?

NR: This is probably the hardest article I’ve ever written. Just writing about your research career is not a typical journal article in a peer-reviewed journal. But the editors for the particular issue that article appears in invited me to do this. Because they wanted to, in this issue, emphasize a developmental approach to this theory of ecological psychology or direct perception. So they were very persuasive, and I agreed to do it.

MB: What do you hope will come from your ecological psychology research?

NR: A better understanding of how, as humans, we perceive and understand the world, in a nutshell.

MB: How do you implement your research in your teaching at the college?

NR: In psychology, we have a course we call research team that all [psychology] majors are required to take, and they do it for three semesters. So the students who work with me in this lab for three semesters on a research project … become quite knowledgeable and skilled and very, very helpful. They really act as research assistants, but they participate in all aspects of the research. It’s very hands-on experience in research, [which] means I get to do the research, but they also really understand the nuts and bolts of doing the research, because they’re doing it. … I’ve been doing that for quite a while.

MB: In your article, you mention using the visual cliff experiment, could you explain what that is?

NR: [Eleanor Gibson and Richard Walk] designed it to be a situation where you could test for depth perception in young animals, including humans. … In general, you got two sides to the visual cliff. And one side looks like a traversable surface, and the other one looks like there’s a drop-off or a cliff. … And it’s visual because there’s glass that would protect the baby from falling. … We [also] did a study of what I called an actual cliff, that’s reported on [in the article], where the babies had a halter and an overhead device, where if they did go off the edge, they wouldn’t fall far.

MB: Were your results overall pretty varied, or did they lean in any one direction?

NR: More babies, even on the first day they’re able to crawl, avoid the cliff than cross it. But there are babies who cross it — maybe 30 percent, or about a third of babies.

NR: I would say that I am extremely thankful for all of the students who’ve worked with me on this research. It couldn’t have been done without them. And in the last 30-some years, all of those Ithaca College students who have worked on the research have just been terrific. Otherwise, I wouldn’t have had an article to write.

For the next two weeks, Nancy Rader, professor of psychology, will monitor the psychological stability of Australian native Lloyd Godson while he is isolated in an 8-by-10-foot tank under 15 feet of water in Albury-Wodonga, Australia. Staff Writer Nathaniel Weixel spoke with Rader via e-mail about the BioSUB project and the psychological and environmental impacts…