Q&A: Professor travels to Latvia to speak on asteroid science 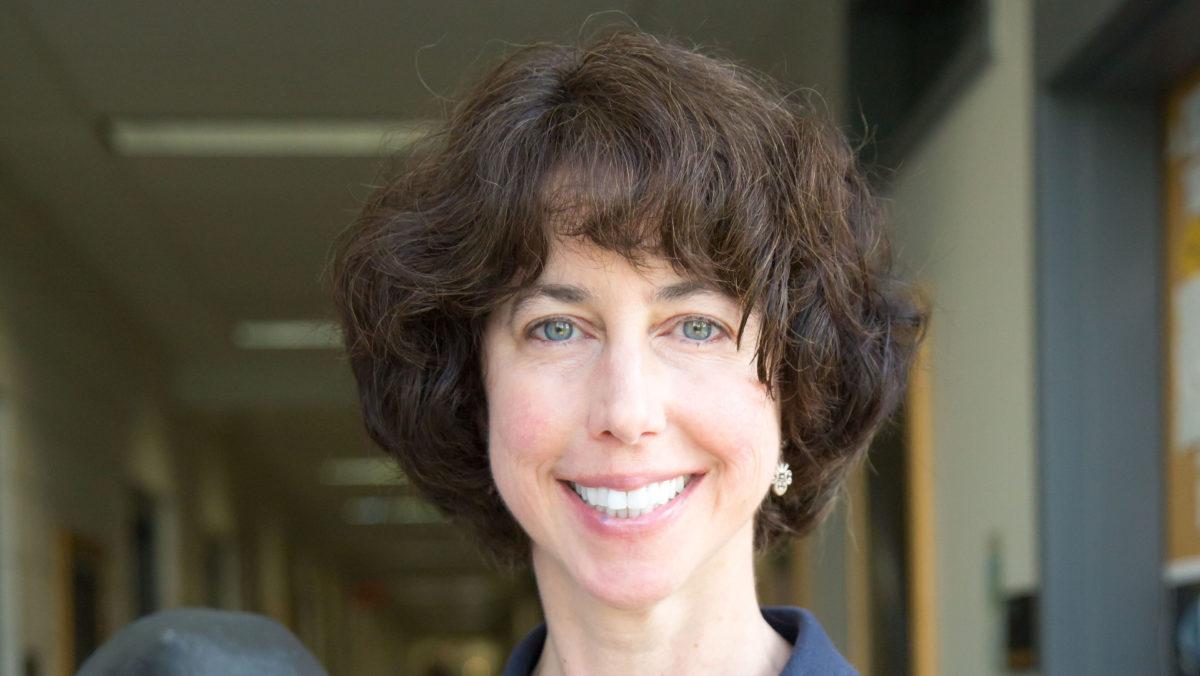 NASA launched its OSIRIS-REx mission in September of 2016 to help scientists better understand Bennu, an asteroid with a slight chance of crashing into Earth one day. Beth Ellen Clark Joseph, professor and chair of the Department of Physics and Astronomy, has been the asteroid scientist for the mission since its inception. Recently, Clark spoke about the mission at the European Planetary Science Congress in Riga, Latvia.

Opinion Editor Meaghan McElroy spoke with Clark about asteroid science, the OSIRIS-REx mission and her experience in Latvia.

Meaghan McElroy: You recently gave the keynote speech in Latvia about the OSIRIS-REx mission. How did you initially get involved with this?

Beth Clark: I received an invitation by email from one of the special session conveners. He’s a person known to me by the peer review process … and from reading each others’ publications and literature. So he was putting together a session on space exploration, and he invited me. The OSIRIS-REx mission is a pretty large project, and there are a number of us working on the project. I feel like we really take turns attending these conferences and giving talks, and it was my turn.

MM: I saw that you were the asteroid specialist. Can you tell me about that?

BC: The project has three mission scientists. We have a geophysical scientist, an asteroid scientist and a sample scientist. … The third area is a mission asteroid scientist, and that’s a catch-all phrase for the spectrometer experiments that we have on board. … Each of these experiments has different science goals, and they compliment each other. They have different wavelength ranges over which they operate. But given that, it’s important that they coordinate their observations and coordinate the teams so we know what the other sides of the projects are doing.

MM: Can you explain what the project really is about?

BC: We are going to an asteroid that is a potentially hazardous object; its orbit crosses the orbit of Earth. … There are two points where we cross. If we happen to be at one of those points at the same time, then there’s an impact. So this asteroid is a potentially hazardous impactor. It’s not predicted to impact in the near future, but there’s a chance — a nonzero probability — that 150 years from now, it could impact. … We’re also going to obtain samples. We’re using a novel sampling method, something that hasn’t been tried before. … For comparison purposes, there was less than a gram returned from the last asteroid mission. … The other really fun and exciting part of this project is one of the spectrometers is going to look at the asteroid in a wavelength range that has really never been done before.

MM: Why are you interested in asteroids and space?

BC: I would have to go back to my undergraduate days as a geologist in UC Berkeley studying minerals, and somebody gave me a meteorite. The minerals looked absolutely different from anything I had ever seen on Earth from any Earth rock, and this was exciting. Then, when I learned that this little rock I was holding was 4.6 billion years old — the age of the solar system, older than any rock known on planet Earth or the moon — that was another extremely exciting aspect of these rocks. It all goes back to being an undergrad geology student. … When it came time to apply to graduate school, I knew I was fascinated by meteorites. The school that I ended up going to was the University of Hawaii, and they had fantastic telescopes, so I broadened my studies to include the parent bodies of these meteorites.

MM: Is there anything you’re hoping to get from the OSIRIS-REx mission in particular?

BC: I think what’s really exciting for me is I have a foot in the door in this NASA mission, and I’m a teacher. I feel like it’s not worth anything if I just go off and do NASA stuff; what makes it worthwhile is getting my students involved and telling my students about our discoveries and passing the baton for asteroid science. What makes it really exciting for me is not just the asteroid science itself, but the sense of I’ve been watching my colleagues age on this project, and we’re all older now. … We’re not writing the programs that are doing the data analysis — that work is going to younger people, and this is how we pass on the baton. My students are going to grow up and have management positions on future NASA missions. It’s the cycle of human involvement in space exploration that’s very cool.

Beth Ellen Clark Joseph, associate professor and chair of Ithaca College’s physics department, has been selected to take part in a historic NASA mission to study and sample a near-Earth asteroid. The mission, named Origins Spectral Interpretation Resource Identification Security-Regolith Explorer, will launch an unmanned robotic probe on a 3.5 billion-mile journey to the asteroid…