Editorial: Regulations are essential to prevent crimes at frats 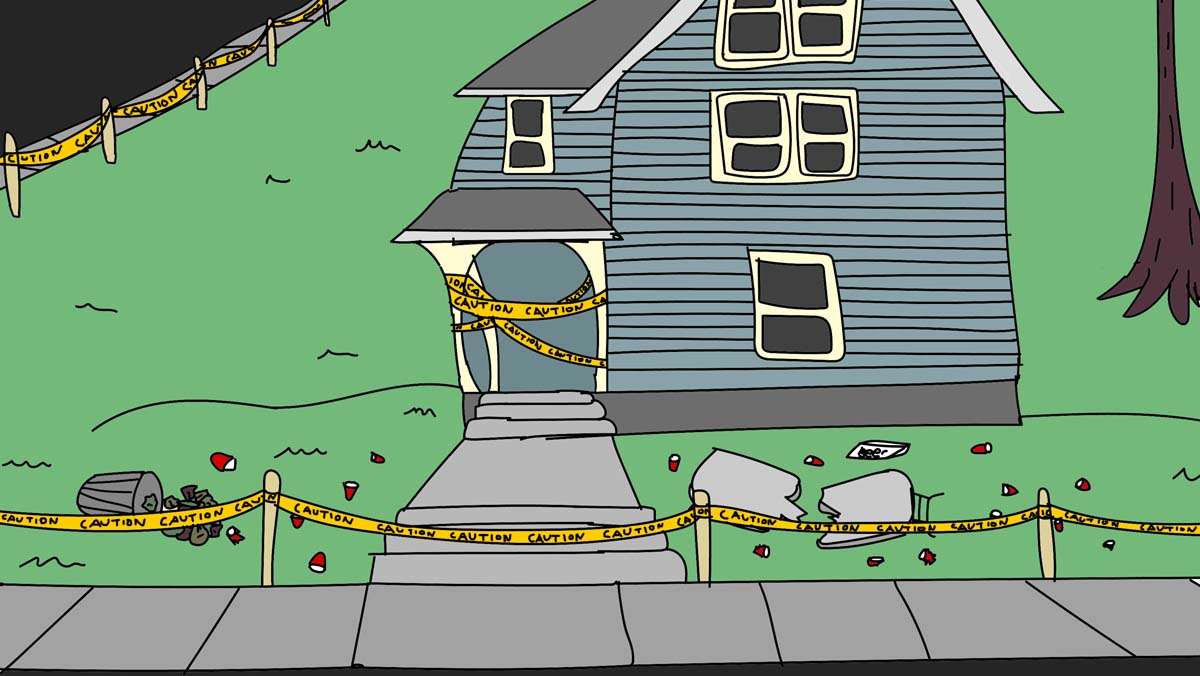 A study showed that fraternity members are three times more likely to commit sexual assault than other men. The worst part is that university administrations do not have much power in banning or regulating fraternities because they are considered semi-independent organizations. So even if universities try to enforce regulations, fraternities can easily disaffiliate themselves and become underground fraternities with every opportunity to continue their violent behavior.

Colleges can either try to enforce regulations and risk having underground fraternities or not recognize them at all. Banning fraternities is exactly what Ithaca College did, with the exception of academic fraternities, after Joseph P. Parrella died in 1980 after participating in a fraternity initiation. However, ignoring the issue is not a solution to the problem.

Rape culture is immersed in our everyday life, and unless there is a solution, we must fight against it. Even though fraternities can hardly be regulated today, it does not mean things cannot change. These changes can be made through individual and national support. Title IX is not obligated to investigate cases that are not connected to college-related activities. So cases connected to underground fraternities are not required to be investigated. Changing these rules can have a significant impact on improving the issues with fraternity regulations. Having Title IX investigate cases outside of college-related activities can increase reports and open a door for more awareness and regulation of fraternity crime. Without nationwide interference, issues like sexual assault cannot be greatly prevented, which is why the government must do its part by imposing laws that regulate national Greek life organizations.

While we are waiting for these changes, we must do our part as well. Students should avoid attending fraternity parties because it raises fraternities’ confidence and gives them more power to commit crimes. Of course sexual assault can occur anywhere, at any point, but as long as we know there is a higher risk at those parties, why attend at all?

There is a huge problem with Greek life organizations, yet very little action. Addressing these problems cannot be ignored anymore, and your voice can be the start.

Editor’s Note: A previous version of this story stated that Chi Psi and Theta Delta Chi of Cornell College, instead of Cornell University, were accused of drink-spiking and sexual assault. However, the Cornell University Police Department (CUPD) reported that the recent druggings happened on the 800 block of University Avenue, which houses Chi Psi and Theta Delta Chi, and did not specifically accuse members. The reported sexual assault allegedly happened on the 100 block of Thurston Avenue which houses one recognized fraternity, Alpha Epsilon Pi, and the CUPD did not accuse any members.