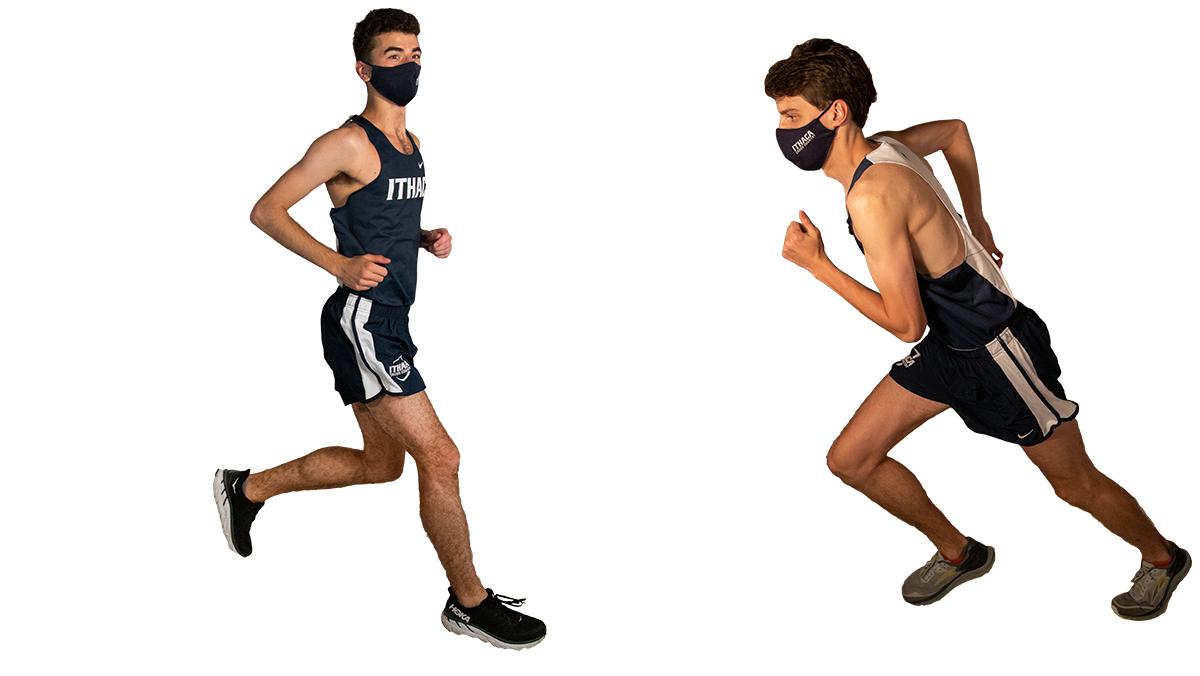 In 2019, the Ithaca College men’s cross country team made its first Division III National Championships appearance since 2002. Despite being down a few stars, the team is looking to continue its title pursuit in its return to racing.

Head coach Jim Nichols said it was hard to lose some of last year’s seniors, but he has high expectations for the returning group of veterans and a strong incoming freshman class.

“We have a number of juniors that were part of the team in 2019, and they have some insight as to what it actually takes to get there,” Nichols said. “It’ll be interesting to see how [the freshmen] adapt to running a 5k in high school to running an 8k in college, but I think they’ll make the adjustment well.”

The regional layout has changed coming into this season, which means that the team will have to alter the way it thinks about the season. Nichols said the squad embraces the challenge that the new format presents.

For the past 40 years, the NCAA was composed of eight regions, which each sent their top two teams to the NCAA Championship. There were also 16 at-large bids for the event. However, growth in the sport meant that more than 30 new teams started competing since 2007–08. The NCAA also recently expanded the number of regions to 10, with only one automatic qualifier in each region. There will also be 22 at-large bids given to the best teams that did not win their region.

The NCAA has stated that part of the reasoning behind the change is to make sure that there are courses capable of hosting the large number of teams in each region.

Nichols said the team will strive to win the region, but that being toward the top should be enough to earn them one of the 22 at-large bids. If the Bombers earn a spot, they will travel to Kentucky — the site of the 2021 National Championships — which was also the site of the 2019 event. This has served as a motivator for members of the team.

Senior Danny Jagoe said he bought a Kentucky license plate and hung it in his room to remind him why he was running this year. He said it is an important part of the team’s mentality this season.

“I think keeping Kentucky in our mind is a way to orient our goals,” Jagoe said. “Our team group chat is called Kentucky 2, so it’s like it’s a sequel of sorts. It’s in the back of all of our minds and I think it’s something we’re really looking forward to.

The National Championship is not the only meet that the runners are excited about. Jagoe said there are a few meets in particular that he is excited to run at.

“We’re doing a preview of the regionals course that’s in [Letchworth State Park], which I’ve heard is a little different this year than it was two years ago,” Jagoe said. “There’s also the Border Battle [at Rowan University]. We did that meet my freshman year, so I’d love to go back.”

Sophomore Patrick Bierach said he is also looking forward to the Letchworth State Park course, despite never having run it before.

“I’ve always really enjoyed visualizing my races, so if we go there earlier on in the season, going back in November for the actual regional meet will help me visualize what I want to happen in the race,” Bierach said. “I’m very excited for that.”

Bierach said he is just ready to get into the swing of things. While he did get the chance to run with the men’s track and field team in Spring 2020, he said he cannot wait to get involved with cross country.

“What I like about cross country is that everybody is doing the same thing,” Bierach said. “It’s such a nice environment where you’ve got everyone working toward the same goal.”

Nichols said he emphasizes teamwork because it can make or break a race. He said keeping the runners on a team together is a good way of motivating each other while they run and it could help them perform better in the standings.

If the team can do that, it could have a shot to make it back to Kentucky, which Nichols said the team is preparing for.