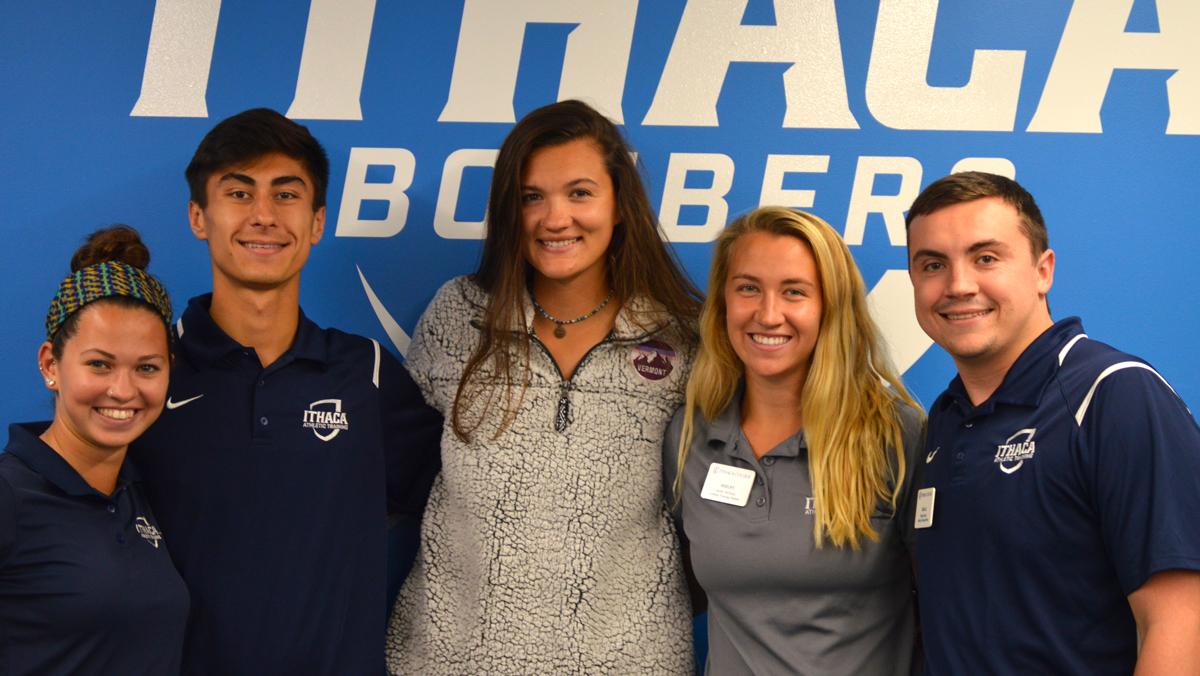 While the majority of students in the college’s athletic training program identify as nonminorities, a recent $1,300 grant the department received is being used to try and address the lack of diversity within the profession. Katie Sheehan, clinical instructor in the Department of Exercise and Sports Sciences, said the grant is part of the diversity and inclusion initiative the department has developed called EquAT and InclusivAT.

When there is a more diverse pool of talent in athletic training, trainers can better recognize differences in culture, religion or race and make a patient more comfortable.

“I think athletic training isn’t something where a lot of people know what the profession is or what we do,” Sheehan said. “The purpose of the grant is just to expose kids to what we do and say everyone can do this too.”

The grant, which comes from a subdivision of NATA called the Ethnic Diversity Advisory Committee, was put in place with the intention of recruiting more students from a diverse background into the field.

With the grant, the athletic training student cabinet — which consists of students from the sophomore, junior and senior classes at the college — will be forming a club at Ithaca High School to get more students interested in of athletic training.

Senior Katelyn Dolan, an athletic training major, said the idea to form the club stemmed from other colleges that created the same type of club with success.

Sheehan said that 37.5 percent of Ithaca High School students identify themselves as nonwhite.

“There was a previous school that did it, and so I was looking at their abstracts and the way they brought in [students],” Dolan said. “We thought Ithaca High School is the most diverse school in our area, and we
can coordinate it with them down there to get the students interested in athletic training.”

Dolan wants students in the club to be as involved as possible. The cabinet is working on an event where members can shadow an athletic training student for the day. The cabinet will also have the opportunity to come to football games and are hoping to coordinate field trips to Cornell University and Syracuse University so that they could see the big-time Division I facilities and observe a game.

Ainsley Lovejoy, the athletic trainer at Ithaca High School, said she hopes the club will bring more diversity into the profession by reaching more prospective students.

Dolan said the club hopes to completely start up by November. The student cabinet is currently trying to get students engaged with the idea of athletic training by reaching out to Ithaca High School and making sure that students are interested. The club is also working on making itself recognizable by making posters and getting its mission statement into the high school’s morning announcements.

Dolan said that, because of her interest in athletic training, she hopes the club will spark interest in other prospective students as well.