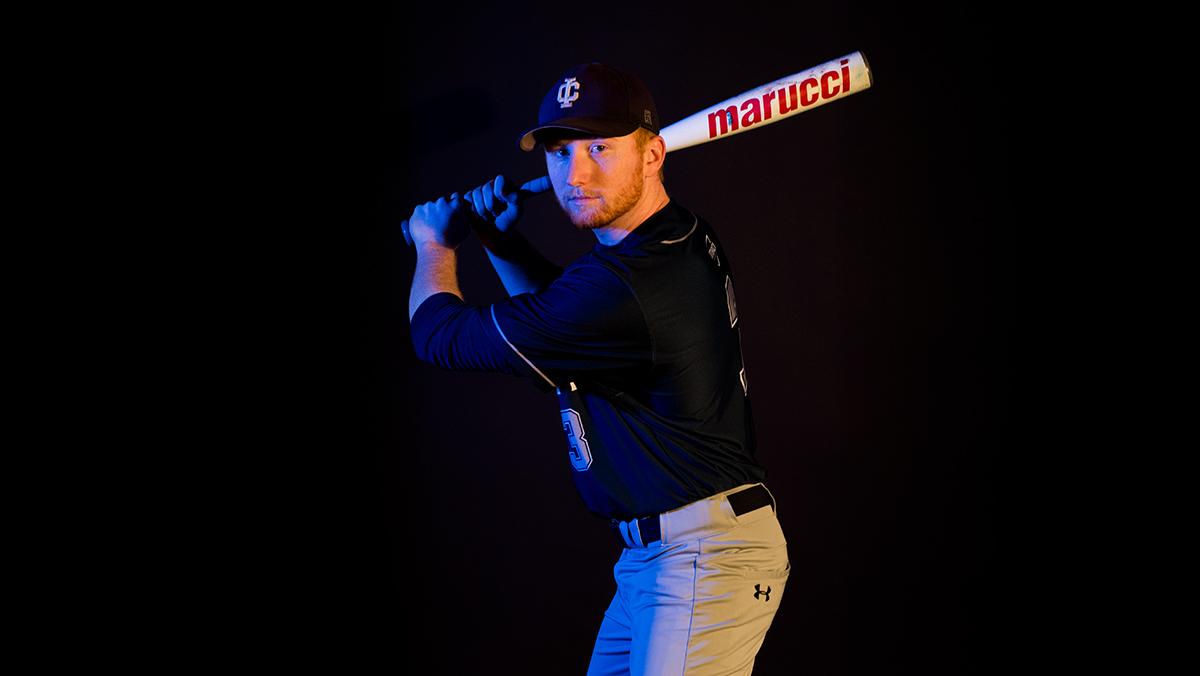 The culture of Bombers baseball has remained a winning one throughout the years. The team, however, believes that it still has more to achieve, and this year looks to be the year to do so.

Last year, the baseball team won its fifth straight Empire 8 title and 14th total since 2001. But the Bombers have their sights set even higher: getting to regionals.

Josh Savacool, senior second baseman and co-captain, said the goals for the season are within reach after the way the team played last season. Unlike other conferences, winning the Empire 8 Championships does not guarantee the team a spot in the NCAA Championships. At the end of the baseball season, after the automatic bids are won in conference championships, an NCAA committee decides which other colleges will advance to regionals. It considers records and quality of wins during the decision process.

“I would say our overarching goal is to make regionals,” Savacool said. “The past few years, since 2013 when they went, we’ve come up a little short. We have our main goal this year of 33 wins — that’s our striving point. We want to give the committee no option but to put us into the regionals.”

The road to success for the Bombers this year will not be without obstacles, the biggest of which is perhaps the loss of ace pitcher Tyler Hill to an ulnar collateral ligament tear.

But George Valesente, head coach since 1979, said the new players are stepping up even more and will be able to make up for that loss.

“It’s like any other team — you watch it on television,” Valesente said. “On an NFL team, a player goes down and another player has to step up. That’s what we’re looking forward to. We’d love to have Tyler with us. He’s been working out with us and doing his thing, doing his rehab, but he’s also been helping run the practices and working with the pitchers, so we’re gonna miss him. On the other hand, we’re going to see who can step up and fill that void.”

Trevor Thompson, senior shortstop and fellow captain, said his goal for his last season is to just have fun.

“Just take a step back — talk to your athletic trainers, talk to your coaches, talk to your teammates, talk to everybody that goes into making this team, and just getting to know them,” Thompson said. “The stats will come. I like to think that I’m a good player, and that stuff will all come, but the relationships I have with people I won’t forget. That will last longer than the games here.”

Savacool said the Bombers’ success this year will come down to more than the play on the field — the team’s mental focus is also important.

“I think if we put all of our focus into each and every game, there’s no doubt in my mind that we can win every game that we play,” Savacool said. “Last year, I would say, maybe our focus wasn’t there on some games, and we saw it at the end of the season when we didn’t get into the tournament because we lost a few games that we really shouldn’t have.”

Valesente said the teams he’s had the most success with are the ones in which individuals work together toward a common goal.
“They put aside their individualism and play the game for the team as opposed to for themselves or their own records or own successes,” Valesente said. “So if we can capture that and the group can realize that the journey is a valuable experience where they’re working toward being successful in each particular game and each particular inning, then the outcome and the goal — once you get to the final — it’s well worth the effort.”

The Ithaca College baseball team opened their season with one win and two losses in Norfolk, Virginia against SUNY Brockport and Virginia Wesleyan.