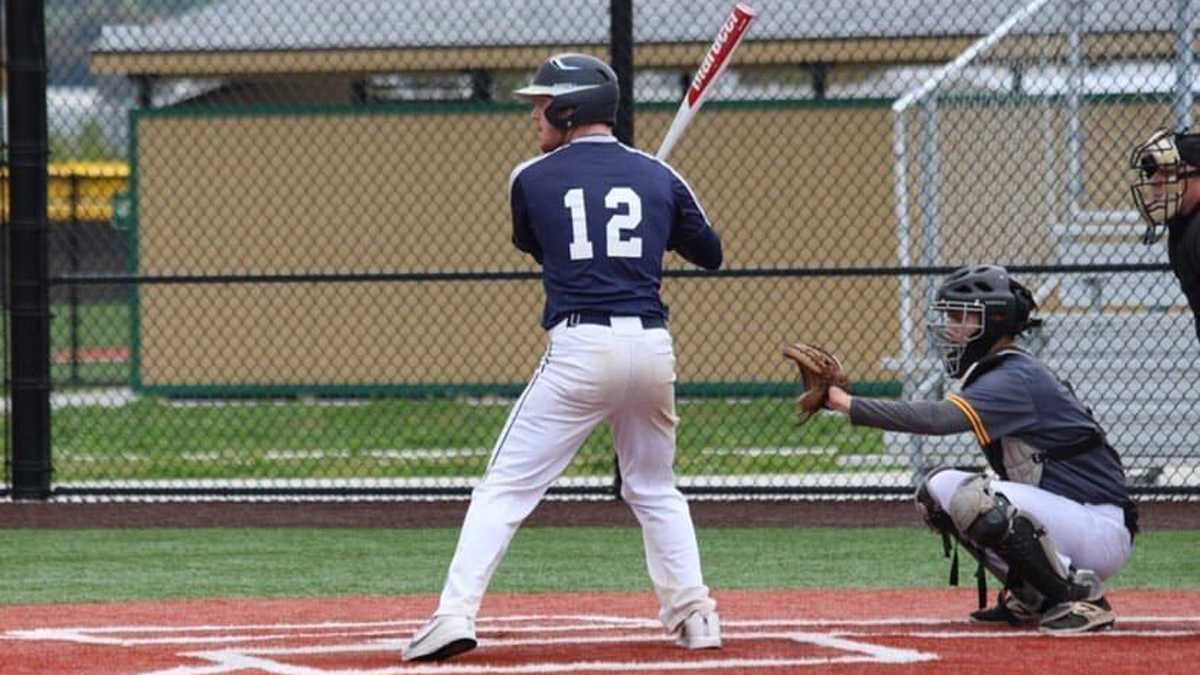 Both of these teams were left wondering at the beginning of the semester if they would actually be able to play any games this year because of the protocols set by the college. These protocols prohibit the off-campus playing of games for junior varsity and club teams. Junior varsity coach Chris Dietz ’20 was hired earlier this year, and he expressed some concern as to how many games — if any — they would be able to play this year.

“When I got the junior varsity position, I was trying to figure out how to play any games,” Dietz said. “I am friends with [club president senior] Steve Durr, so I reached out and asked if they were having a season. Unfortunately, they did not have a season either, so I was like, ‘Hey, let’s try and get a game in and do something for the seniors.’”

Since both teams have been practicing on campus and are part of the Ithaca College community, administrative officials allowed the game to be played.

“Everything the junior varsity team does is run by varsity head coach, David Valesente,” Durr said. “Dietz handled all the Coach Val stuff, and I handled all the stuff with the heads of recreational sports. The whole process was actually pretty convenient and quick.”

Since its inception in 2015, one of the club baseball team’s goals was to play the junior varsity team to see how well they could compete against some of the college’s best young players.

“We’ve always thought, ‘What would happen if we actually did play the junior varsity team?’” Durr said. “We are looking at it as a win-win opportunity for us. We want to show that club baseball is legit, and we want to compete at a high level.”

First-year graduate student Nick Arpino, starting pitcher for the club baseball team, was ecstatic about a game being played this year.

“I was amped,” Arpino said. “It was pretty back and forth whether or not we were actually going to be able to play a game because of COVID. From the beginning, I thought this was the perfect scenario for both teams to play, so when it was approved, I was just very elated.”

For the junior varsity team, many of the players are happy to be playing against another team instead of scrimmaging against themselves.

“Honestly, I’m just glad to be out there competing,” freshman pitcher Carson Ashby said. “We’ve been scrimmaging since our third practice of the semester so it’ll be good to be going against somebody else for once.”

In terms of the actual game, Dietz said he wanted to see growth and progression from his players.

“I just want to see improvement in the guys,” Dietz said. “The whole point of the junior varsity program is for guys to work on certain things that they need to get to the next level. We’ve been practicing really hard, and I want to see how they will be doing in competitive game situations.

Following the game, Durr said he believed that the club team played a better game than the scoreboard showed. He said that since it is a club sport, the team did not have as much access to outdoor practice times, putting the club players at a disadvantage heading into the game. Nonetheless, Durr was happy with his team’s performance and said he looks forward to making this game a regular occurrence in the following seasons.

“Playing the junior varsity team is something I definitely want to try and do again this spring because … if we get more outdoor practice time, we can definitely compete and maybe even win with our best display of baseball,” Durr said. “I’m so proud of the team though for going out there … and giving it their all. [They] made me so happy.”