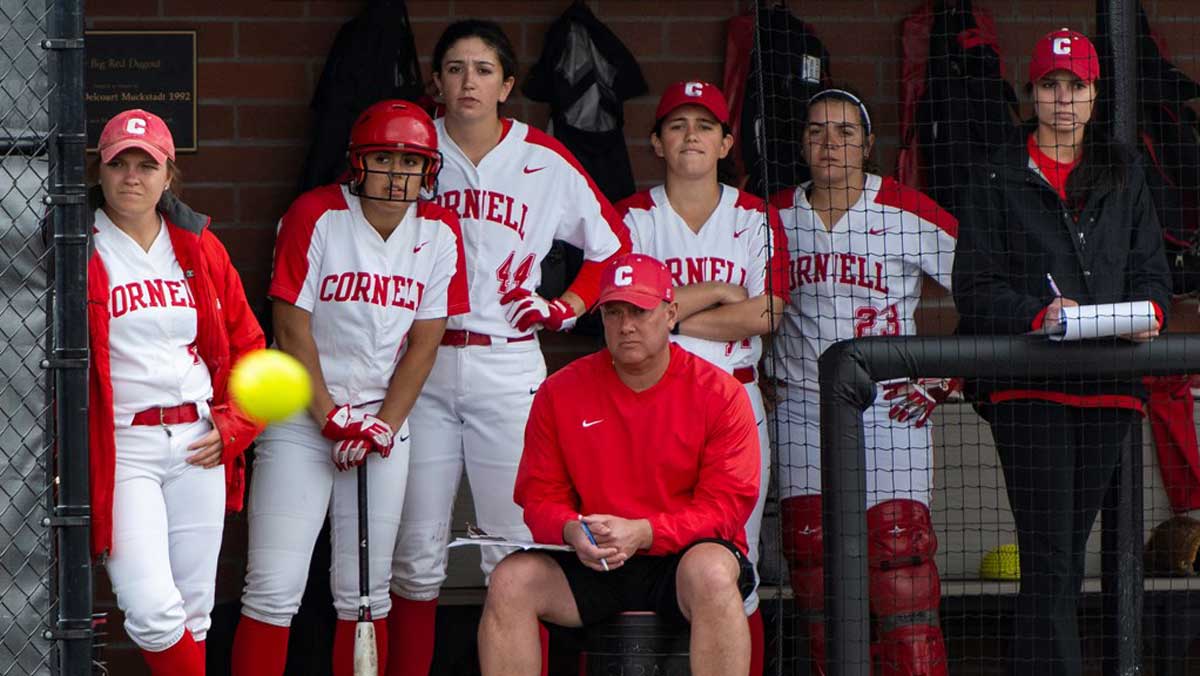 Cornell University will not be participating in spring sports competition following the Ivy League’s decision to cancel competition due to the COVID-19 pandemic.

The Ivy League Council of Presidents released a statement Feb. 18 announcing the cancellation. The statement noted that the council may allow for local competition to be played at member institutions based on the state of the pandemic. Ivy League spring sports include archery, baseball, golf, lacrosse, rowing, sailing, softball, tennis, track & field, men’s volleyball and women’s water polo. Equestrian and rugby are not NCAA–recognized sports but are still affected by the league’s decision to cancel spring competition.

“Cornell athletics welcomes the possible return to intercollegiate competition and will do everything in our power to make that a reality this spring,” Andy Noel, director of athletics at Cornell University, stated in the college’s announcement. “Our student-athletes and coaches have had to travel a hard road, and it’s of the utmost importance to get them back to doing what they love as soon as it is deemed safe.”

The Ivy League has granted spring athletes an extra year of eligibility to compete, but the NCAA has not yet extended eligibility for these athletes or made a decision regarding hosting national championships for spring sports as of Feb. 18. In its Student-Athlete Eligibility and Compliance Q&A, the league stated that it is working with the NCAA to explore blanket waiver options to give student-athletes a year of eligibility back.

Ithaca College has yet to make a decision regarding spring sports competition. The college stated in its announcement Nov. 9 that a decision would be made in January or February.