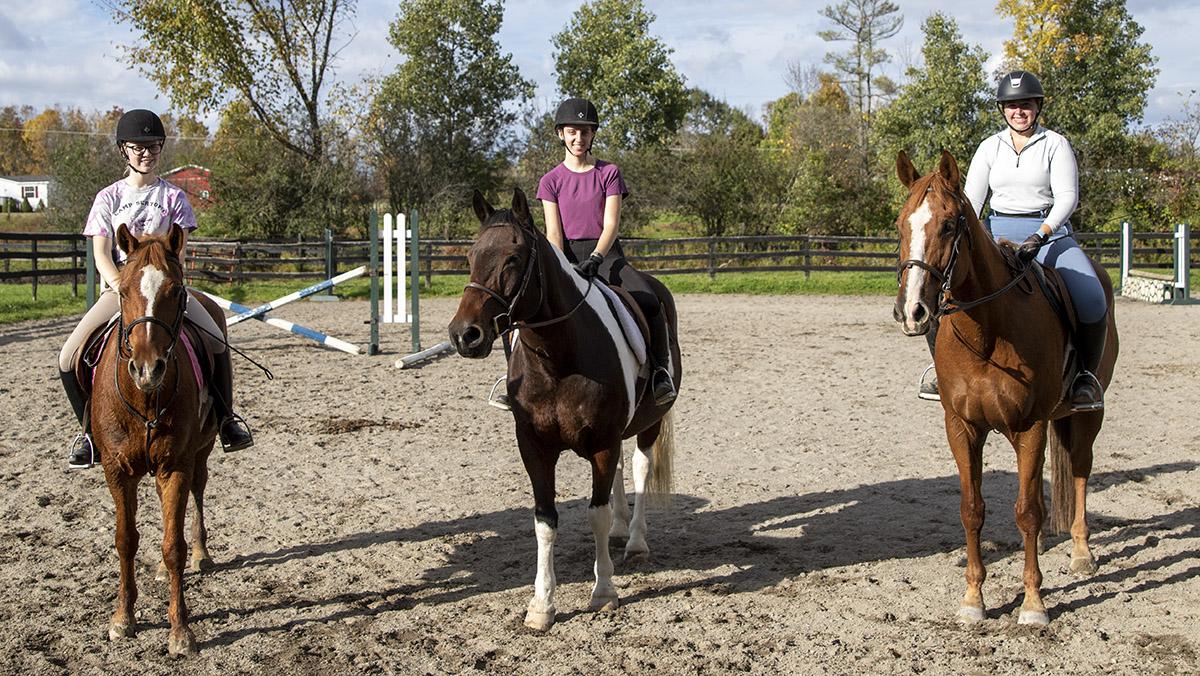 Eleanor Kay/The Ithacan
From left, Taylor Hagquist, Sonia Alfandre and Sarah Cashton at If Only Farm in Freeville, New York. The club competed in its first meet of the fall show season Oct. 16 at the RIT doubleheader tournament in Rochester, New York. Its next show is Oct. 24 at Cornell University.
By Tobiah Zboray — Contributing writer
Published: October 21, 2021

The Ithaca College equestrian club has returned to its “mane” season after spending last semester away from the riding arena, unable to meet in person and forced to hold team bonding exercises online.

The equestrian club is a group that participates in competitive horseback riding at Intercollegiate Horse Show Association (IHSA) shows. During the fall show season, the club will attend six shows, and started its season Oct. 16 at Rochester Institute of Technology (RIT) in Rochester, New York. The return of in-person activities for the club is different from last semester, when it was forced to host all its meetings online. The club was unable to ride together or have a guided team practice, and members tried to stay in touch during the 2021 spring semester, but found it difficult to bond as a team online. The participation for its team bonding events was not what members were hoping for.

“Participation was definitely a lot more stagnant,” club president senior Lauren vonStetten said. “We tried to do Zoom bondings every month, but there definitely was a lot lower participation for that. Most of the girls on the team just want to ride.”

Part of the participation problems that the club faced with online meetings was due to members feeling overworked from online learning, with them ending up being burned out by the time the team meetings would come around.

“I feel like everyone in general just didn’t want to be on Zoom for any longer than they had to be,” club secretary junior Sarah Cashton said. “Nobody really wanted to come to our Friday night bonding events that we planned. We tried to have games and different activities, but it was very difficult.”

“We haven’t had to do that much at our barn,” vonStetten said. “It’s basically outside, so we can stay pretty distanced.”

Another reason that the club has been able to work around COVID-19 protocols so well is not only because of the barn that it uses, but because of how its practices run.

“We’re socially distanced by the nature of the sport,” Cashton said. “If we’re within six feet of each other while on a horse, we have a bigger problem than COVID. By nature, it’s pretty COVID-safe.”

Although the club can work safely while riding at its barn, it still has to work with precautions when the team competes.

“We’re not required to wear masks while riding, but otherwise we’ll wear masks at shows,” vice president senior Sonia Alfandre said. “We stay pretty far apart at the barn, and the thing’s open.”

Now that the team has returned to in-person meetings, it has been able to hold a regular schedule. However, the club still has not been able to do full team practices this semester. This dilemma has less to do with COVID-19 protocols and more to do with the number of people in the club.

“We ride at a barn that doesn’t have as many horses as we have riders,” vonStetten said. “Our lessons are smaller, so it’s not like a full team practice. So we usually have three to four girls in a group, and they’ll ride once or twice a week.”

The smaller group practices have allowed the team to work with its riders more on their talent level, something that Alfandre said the club has appreciated this fall.

“We’re split up based on availability and our level,” Alfandre said. “So Audra [Ravo Putnam], our coach, will assess everyone’s level and try to group us based on that, and so we can just mostly ride with our level and our availability.”

For the members of the club, the resumption of a full practice schedule has meant a sizable time commitment not just in practicing, but also in taking care of the horses at the barn.

“In general, breaking down the time, we have hour long practices typically. And then we get there a half hour before to clean up the horses and get them ready for the lesson, and then we’re there for a half an hour afterwards,” Cashton said. “So it’s a pretty big time commitment. It’s a three-hour chunk of time from when we leave campus to the time we get back.”

That time spent at practice for the club has been used to get ready for the fall schedule of shows, which is a return to the club’s normal schedule. Alfandre said the club was able to use the experience it gained during its practices this fall to start its show season.

The club had three riders place first overall Oct. 16, with Alfandre, freshman Anna Riley and vonStetten winning a blue ribbon. The club’s performance at the RIT doubleheader tournament over the weekend was good for a fourth place finish, earning the club a white ribbon for the weekend tournament.

“It was a really fun time, and I’m so happy to be part of a team with such a great community,” Riley said. “This weekend was a really great experience as my first IHSA show.”

Following the struggles that online meetings and no team practices presented to the club in the spring, the show was a step back to normalcy for the team. Alfandre said the tournament gave the club an opportunity to show what it has been able to do in its return to practice, as well as helping to build team character, something it struggled with during the spring.

With its first show now out of the way, the club has begun to move past the struggles of last year and are ready to compete going forward.

“After a tough last year, we’re happy to start this one on a great note,” Alfandre said. “We’re looking forward to the rest of the season.” 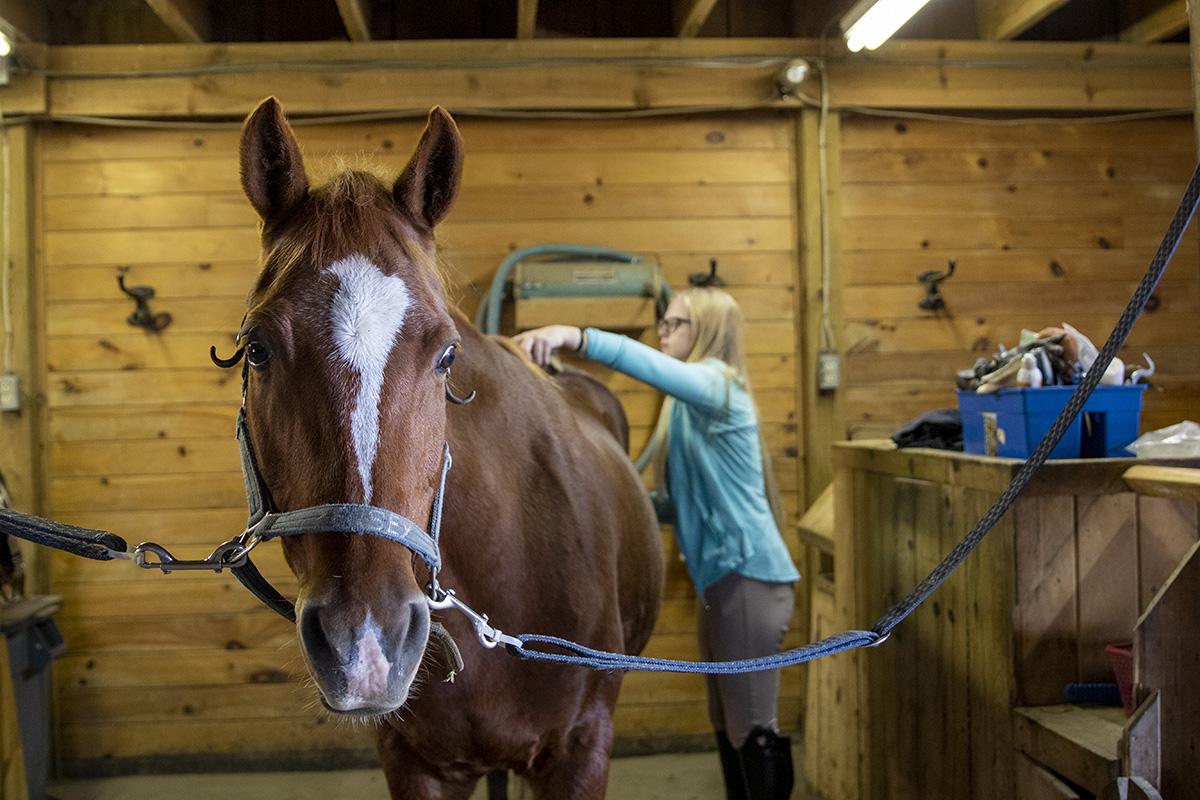 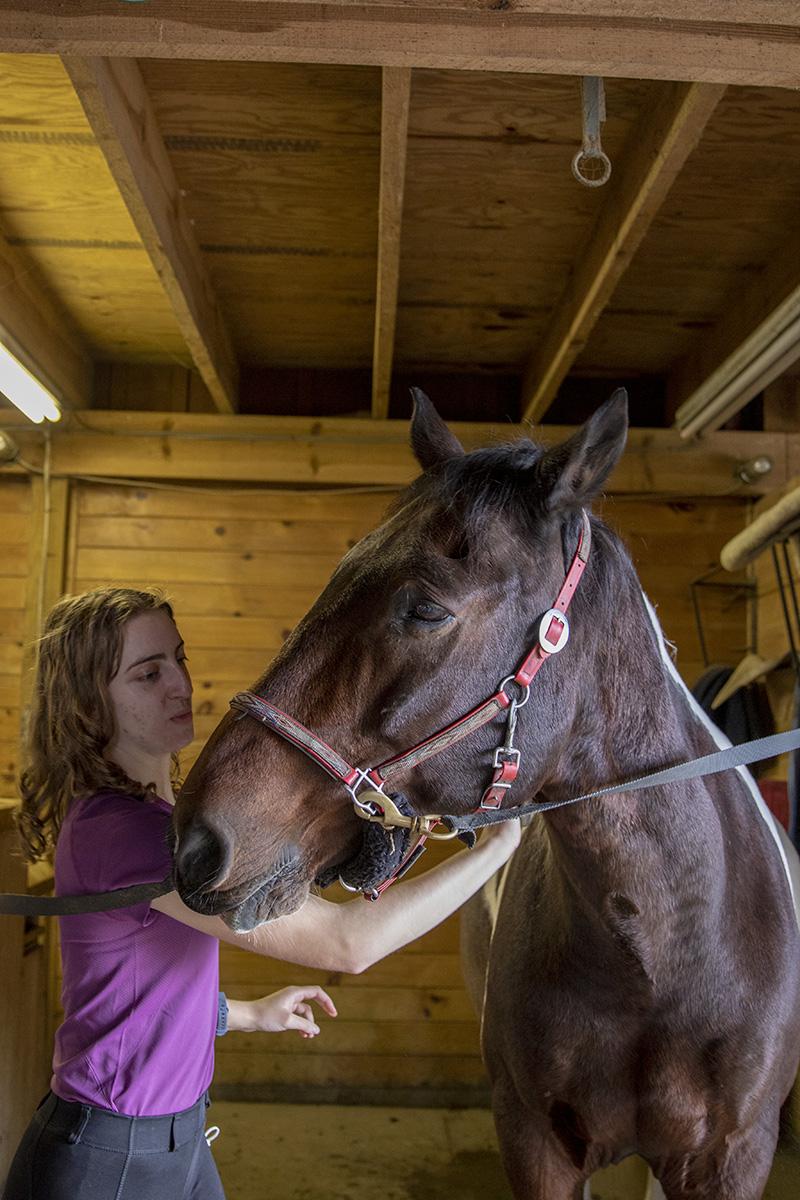 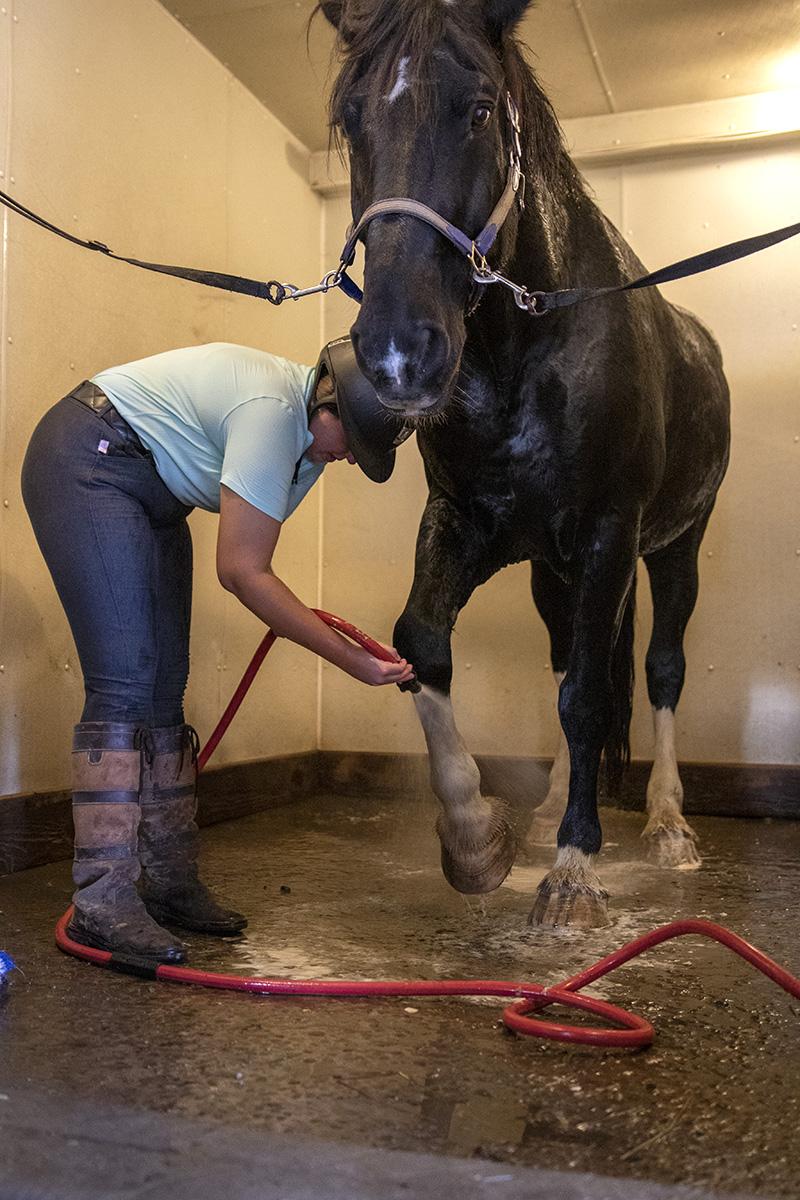 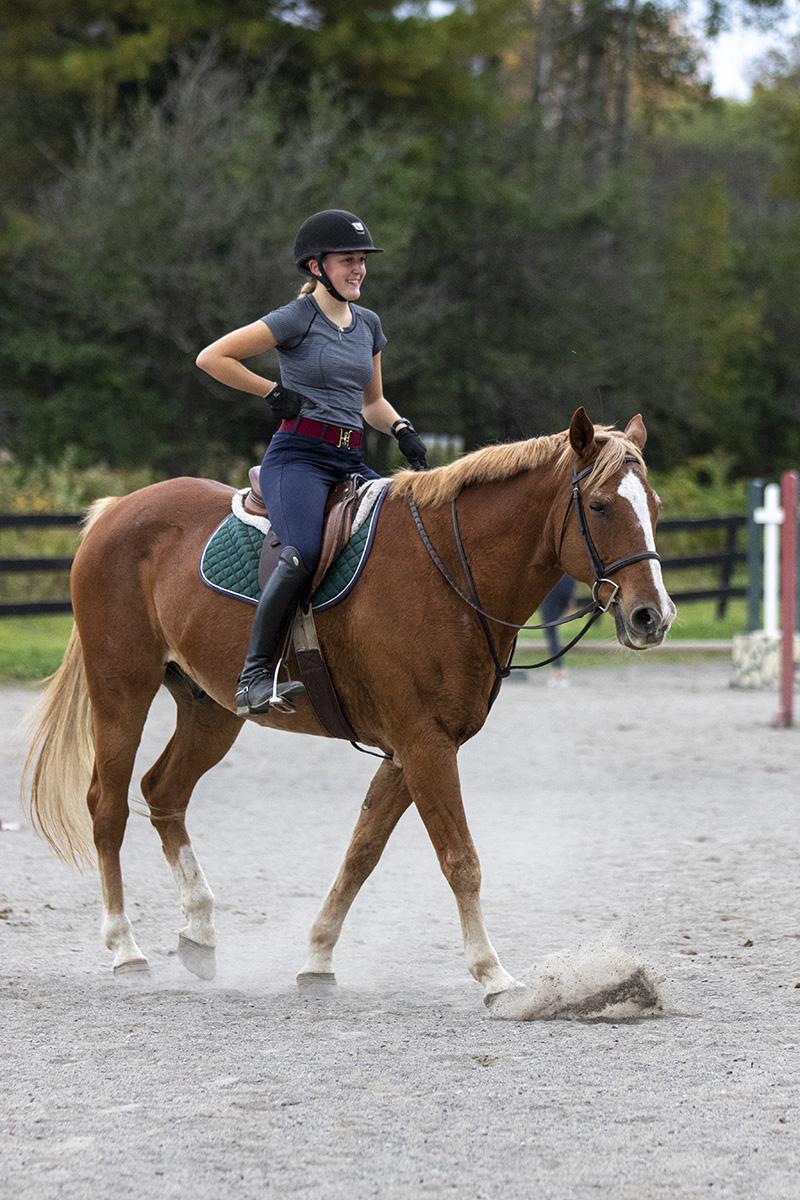 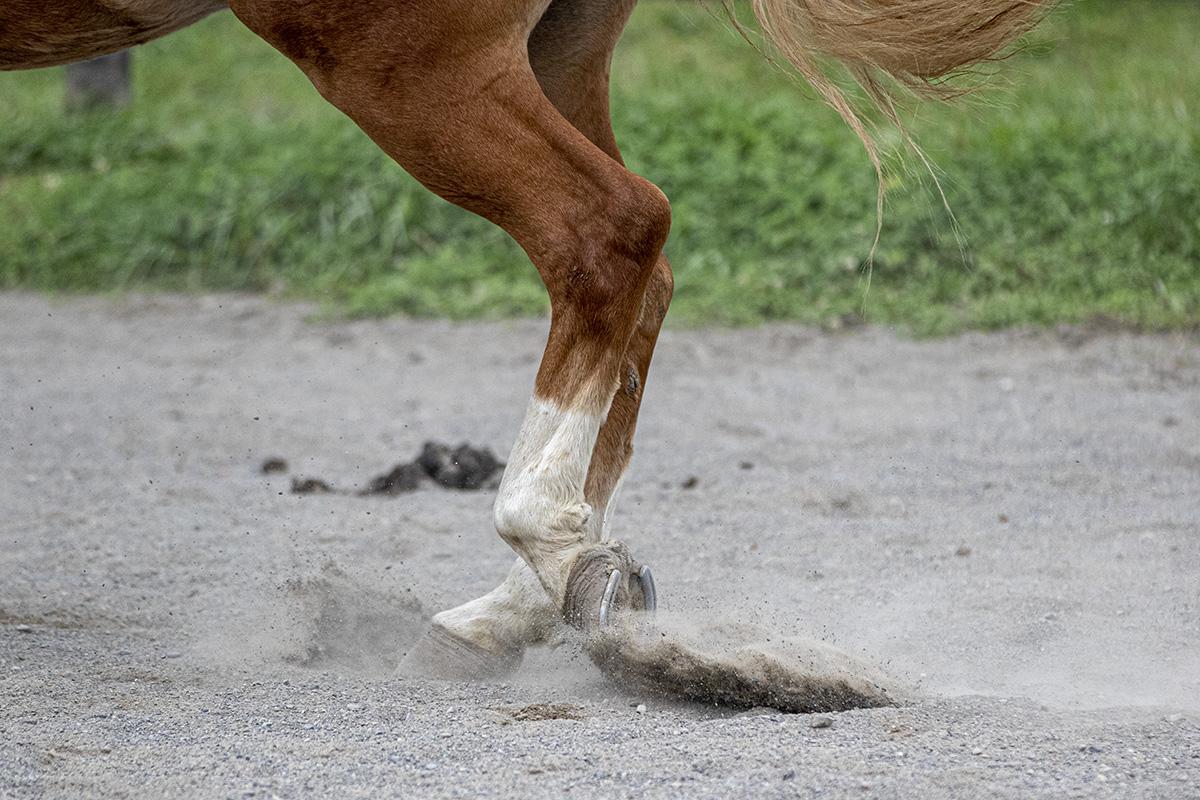 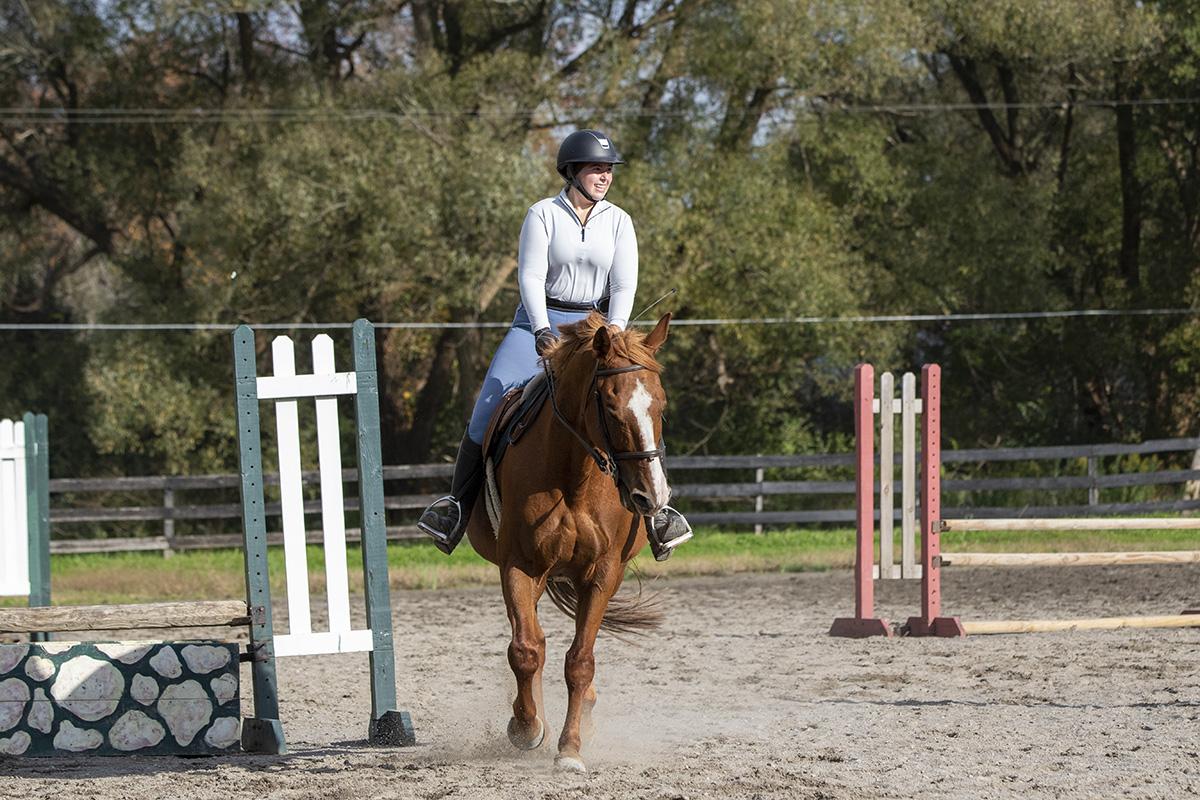 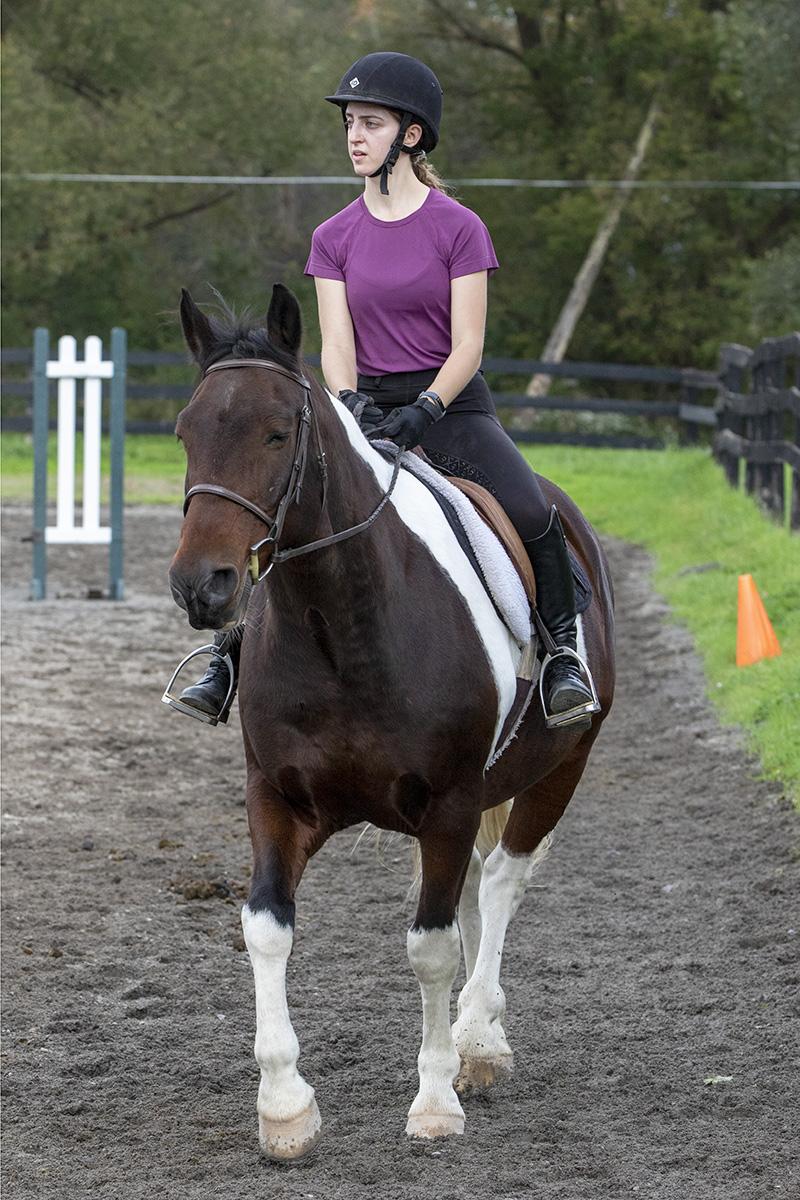 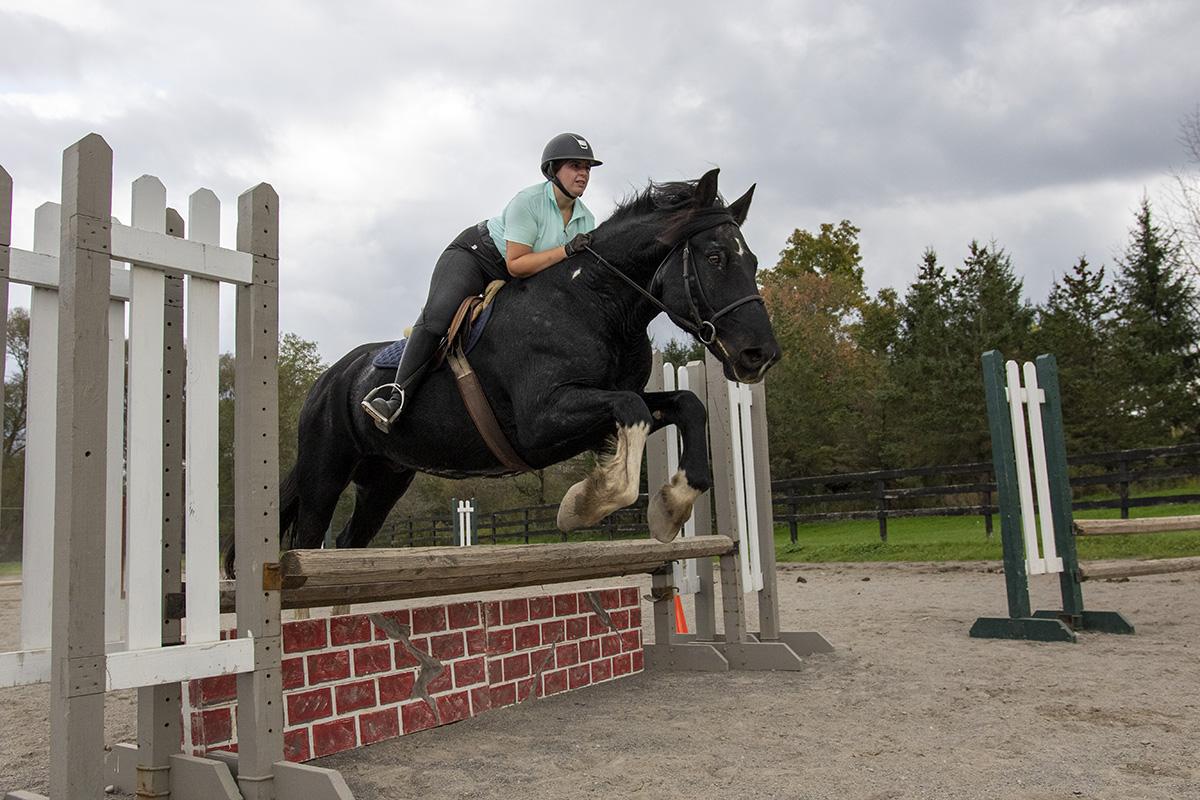