Among the noise and commotion of the Greater Philadelphia Expo Center last February, junior Nathan Jue stepped up to the barbell to perform his first lift. He bent over, grips the bar, took a deep breath, stuck out his tongue and executed the lift. Even though Jue, a competitive Olympic weightlifter, was one of the oldest at the championship, he was a new face among a field of veterans.

“I was nowhere near the best, and it was just really inspiring being able to compete with those people who are at such a high level,” he said.

This was only his second year competing in Olympic weightlifting, and despite his inexperience, he placed 36th in the 77-kilogram men’s weight class division with a total weight of 203 kilograms. He competed in 10 competitions last year, including the United States of America Weightlifting National Junior Championships and the National University Championship. Jue is now too old to compete at the National Junior Championships, as the competition is only to lifters ages 20 and younger. 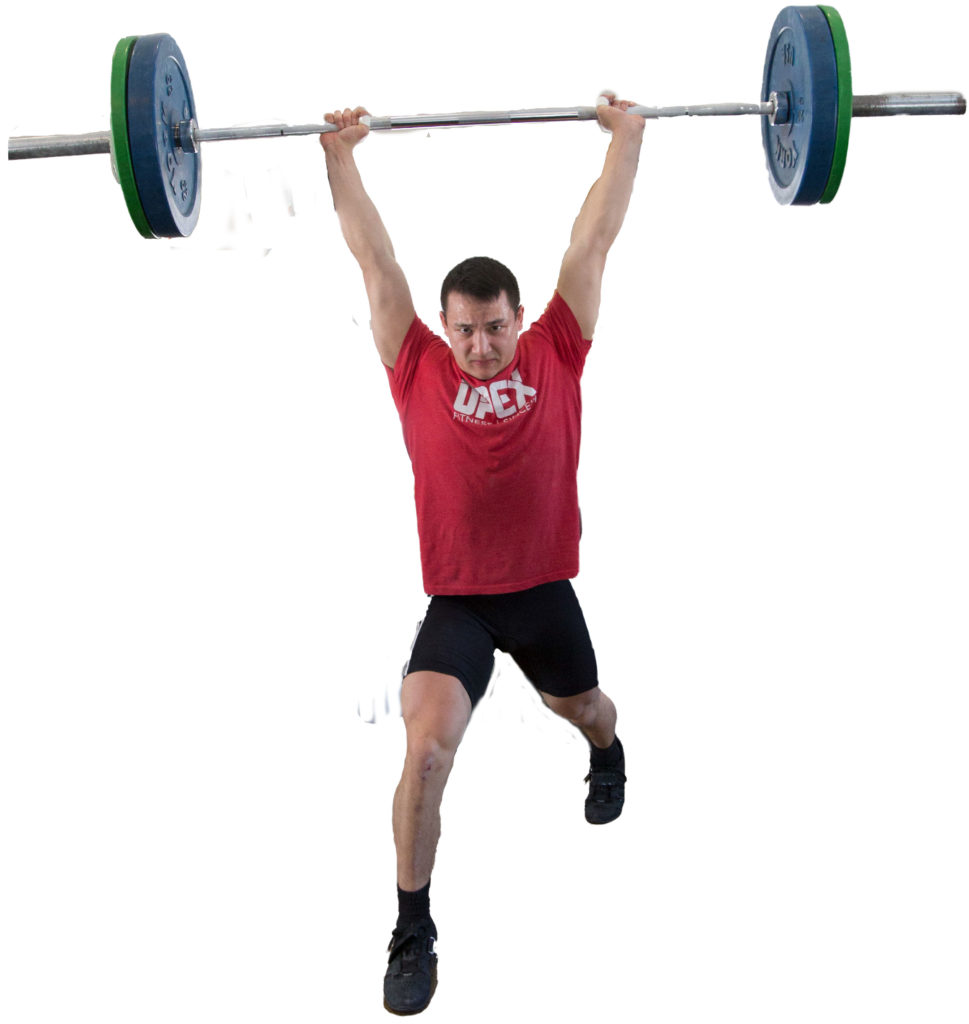 Jue was a sprinter in high school and took up Olympic weightlifting to increase his speed on the track. However, he said he soon found more enjoyment in weightlifting than running and choose to focus on lifting instead. He said it was not until his freshman year of college that he began training and competing full time.

Caitlin Finn, a former strength and conditioning graduate assistant coach at Ithaca College, as well as a competitive Olympic weightlifter, helped train Jue throughout his preparation for nationals last year. Jue had reached out to Finn about coaching him and writing his programs after meeting her in the college’s Fitness Center a year prior.

Jue and Finn began training at a local gym in Ithaca, where they worked on techniques. Finn then began designing his workouts and coaching him at meets.

“I’ve been lucky to see Nathan from his very early days before competing to competing at the national level,” Finn said. “I’ve seen a lot of growth from Nathan, which has been really great to be a part of that process.”

During training, Jue said, weightlifters take part in a lot of squatting and pulling the barbell up and down. These lifts primarily focus on gaining strength to lift higher weights in the snatch and the clean and jerk during competitions. He typically performs these before moving on to competition lifts.

“It is something that is extremely physically and emotionally taxing, and a lot of people would not be able to put up with that,” Jue said. “It’s tough.”

Although the facilities on campus do not accommodate the type of training necessary for Olympic weightlifting, Jue said, he has found other gyms where he can continue his training. He trains once in the morning at the Fitness Center, even though dropping heavy weights — the safest thing to do for Olympic training — is discouraged there. Jue also trains a second time each day at the home of Tom Dilliplane, a former full-time assistant strength and conditioning coach from Cornell University.

At home in Illinois, Jue trains with coach Jeff Armstrong, who has coached him since the summer of 2015. Armstrong said he lays out Jue’s workouts, with the main goal of building strength. Together, Armstrong and Jue try to get personal records once a month to show improvement. 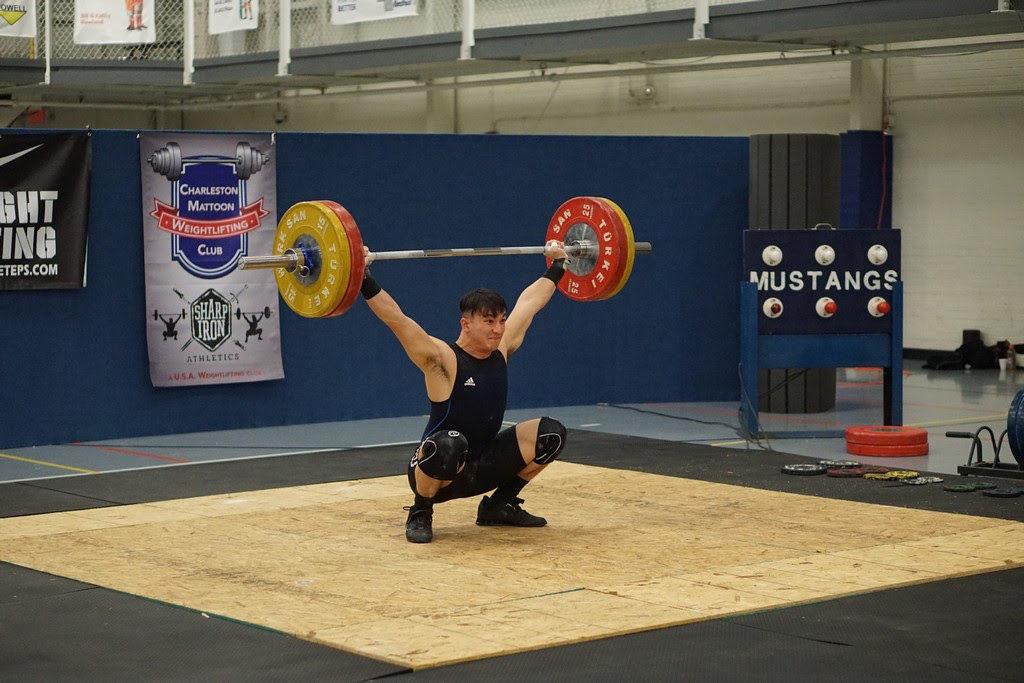 Jue suffered from a hip injury after competing in the National University Championship in September. To continue training while recovering from the hip injury, Armstrong said he dialed back Jue’s workouts and focused mainly on strengthening the weak spot. He said having strong basics are key to preventing injuries in the future.

Armstrong said Jue is one of the most cerebral athletes he has ever trained. He said this characteristic allows Jue to fix something that is wrong immediately but also allows him to get in his own head.

“He is in touch with every aspect of his lifts,” Armstrong said. “He is able to know what is going wrong and almost able to adjust to that immediately.”

When it comes to the national stage, Jue said training for such a competition takes a lot of dedication.

To qualify for the USAW National Junior Championships, he had to reach a set qualifying weight at one of the local meets. Jue said competing in junior nationals was an experience much different from local meets.

At the Greater Philadelphia Expo Center, he said, the gym was filled with nicer equipment, better athletes and even 2016 Olympic hopefuls. The first round of the Olympic trials was being held at the same time, and Jue said he was fortunate enough to meet a few of the top weightlifters in the country.

Without assistance from an athletic program, Jue said, supporting the sport financially is extremely difficult. One of the most expensive aspects of Olympic weightlifting for Jue has been physical therapy. Jue said he hopes that one day, weightlifting will become a collegiate sport, so other weightlifters don’t have to experience these hardships.

Jue said he is nowhere near done and that he hopes to remain in the sport and continue to improve.

“I plan on competing for as long as I possibly can,” Jue said. “Weightlifting is a sport in which peak performance is achieved in your late 20s. My end goal is to win a national championship.”