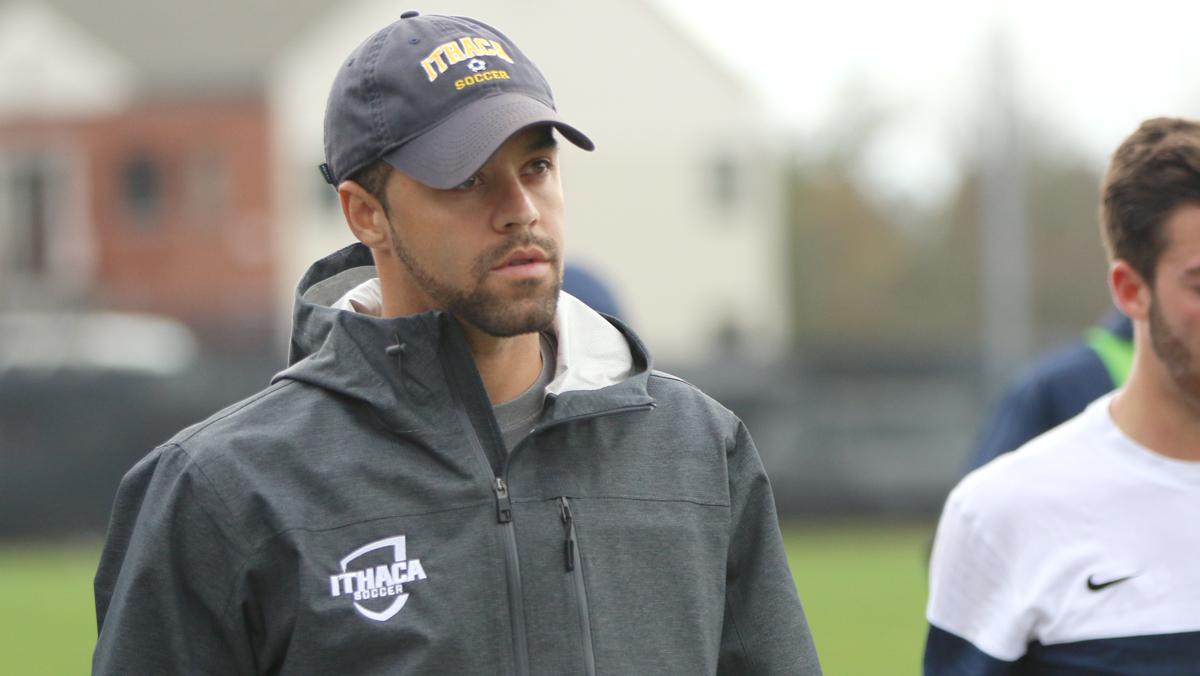 The Office of Intercollegiate Athletics announced April 20 that the men’s soccer head coach, Patrick Ouckama ’05, will be resigning after two years in the position. Ouckama sent in his resignation April 5.

During his two years as head coach, Ouckama had a 14–17–4 overall record and an 11–2–1 record in the Empire 8. The Bombers have had 12 shutout games over the two years. After his first season as head coach, he was named Empire 8 Coach of the Year.

Starting May 1, Ouckama will start as the new head coach of the U–23 and U–15 teams for the New England Revolution Development Academy.