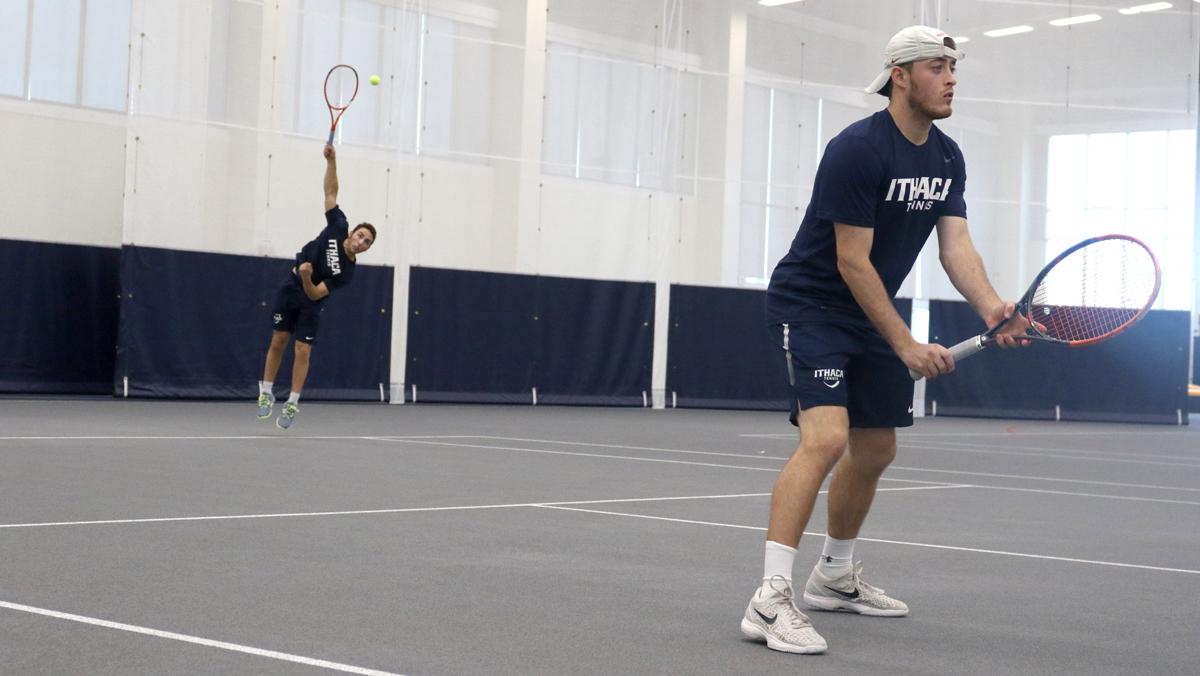 The Ithaca College men’s tennis team fell to Connecticut College 5–4 in the team’s last regular season match of the year. With the loss, the Bombers are now 6–9 with a 5–3 record in the Liberty League Conference.

In the first doubles match, sophomores Minos Stavrakas and Colten Lavery defeated senior Ben Sachs and junior Will Cannon 8–6. However, it was the only win the Bombers got in doubles.

The college got its last singles match of the day when freshman George Lomas defeated Camel Farrell 6–3, 7–5.

The South Hill squad will return to action against Vassar College in the Quarterfinal Round of the Liberty League Tournament May 4 at Cornell University.