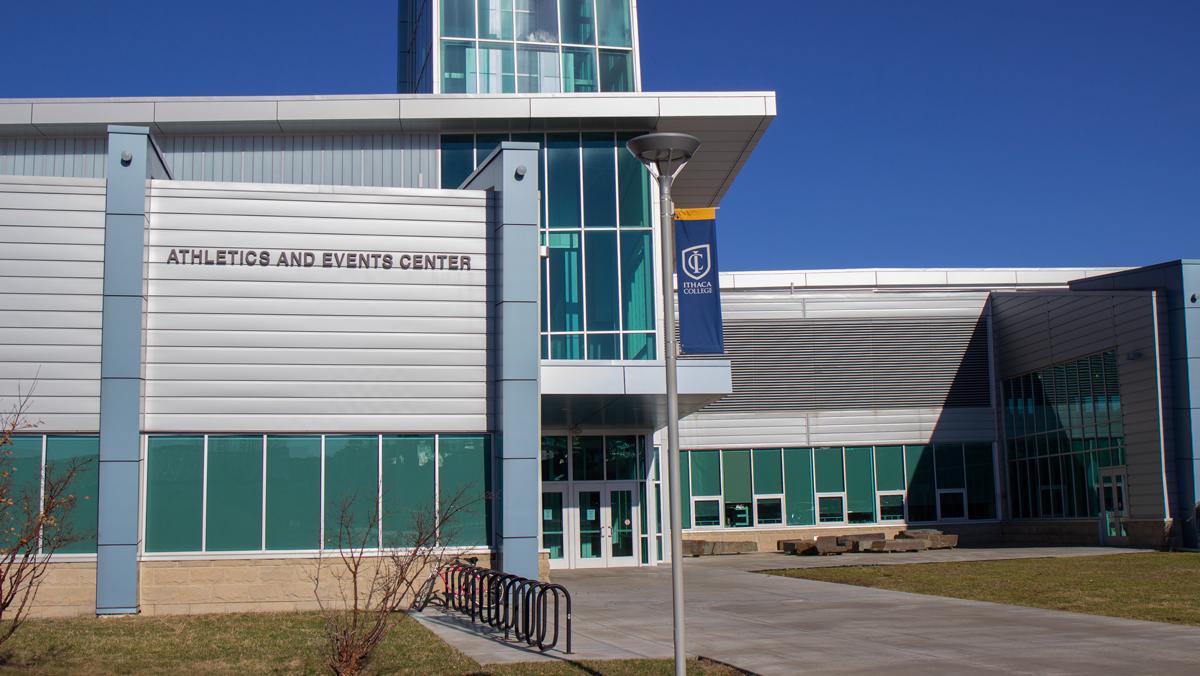 Ash Bailot/The Ithacan
After months of surveying and collecting data from member schools, the NCAA Championship Committee found that there was not enough participation in winter athletics to support a championship bracket.
By Arla Davis — Sports editor
Published: February 4, 2021

The NCAA announced Feb. 3 that it will cancel all winter athletic championships for the 2020–21 school year due to lack of participation from member institutions. Ithaca College would not have been eligible to compete prior to this decision because of the Liberty League conference’s decision in November to cancel winter sports.

“Today, we made the difficult decision to cancel our Division III winter championships,” said Fayneese Miller, chair of the Presidents Council and president of Hamline University, in a statement released by the NCAA. “While some institutions have been able to safely return to sport, the recent declaration form data show that more than half of our division has not returned to winter sport practice and competition to be in a position for NCAA national championship participation.”

Despite the decision to cancel winter championships, the Bombers are still practicing. There has been discussion of competing locally, but the college’s Office of Intercollegiate Athletics has not yet made a decision regarding that.

Miller said in the statement that the NCAA hopes spring athletics can have a meaningful number of competitions in order to have Division III national championships. The college and the Liberty League conference have yet to make a decision regarding spring sports competition. The college stated in its announcement Nov. 9 that a decision would be made in January or February.