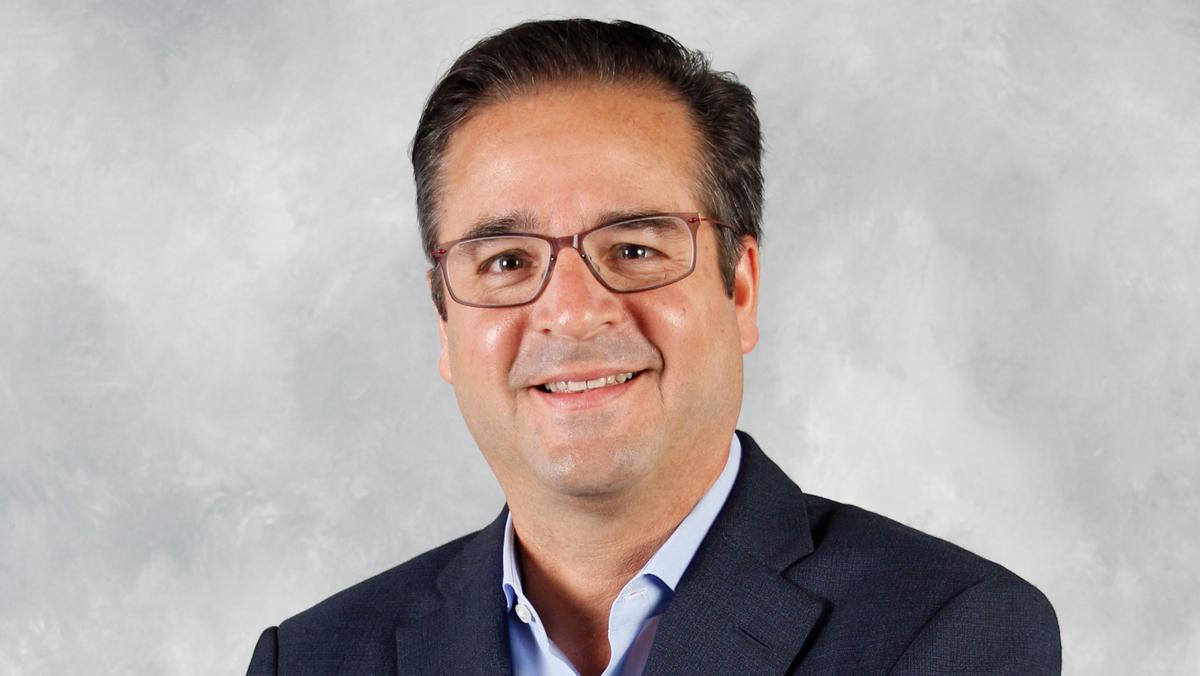 On March 12, the NHL shut down its season because of the coronavirus pandemic. Less than two weeks later, Ithaca College alum Steve Mayer ’84 was on calls with others in the NHL talking about how to get the league back in action.

Similar to the NBA and WNBA, the NHL set up two pandemic-safe “bubbles” in Edmonton, where the Western conference was stationed, and Toronto for the Eastern conference. The league returned to play in a phased approach and concluded the postseason with no positive COVID-19 tests.

Mayer was instrumental in the development and maintenance of the bubbles in Edmonton and Toronto. He also oversees all NHL original content, game presentation and some broadcast elements in concert with Gottesfeld and other national broadcast partners like NBC. Mayer said he is happy about how well the postseason was maintained

“We’re really proud of how safe we’ve been able to keep it,” Mayer said. “We’ve implemented protocols not only needed in sports but in society.”

O’Neill oversees the technological aspects, including Wi-Fi connections, Jumbotrons, video boards and scoring systems. O’Neill said his group had approximately 15 people working within it and was one of the biggest groups to contribute to the return–to–play plan.

Gottesfeld is responsible for building relationships with national and regional broadcast rights holders. Gottesfeld said that dealing with the COVID-19 pandemic was the most difficult point in his career.

“When you take that landscape and have to build out a plan with these limitations, in my career it is unprecedented to work so collaboratively and collectively to work out a model production that would fit all of their needs,” Gottesfeld said.

Gottesfeld said that he was unsure how the first day of the postseason would play out after going through the process of setting up the bubble. He said his expectations were far below what happened on day one in the bubble.

“When we turned the key, the engine hummed,” Gottesfeld said. “To sit back and see all the different camera feeds, over 40 monitors and the productions themselves from the regional sports networks and for it all to be working by design on the first day, that is my fondest memory.”

Mayer said his favorite memory was seeing the league’s hard work pay off when the Stanley Cup was awarded. The Stanley Cup Finals finished Sept. 28 with the Tampa Bay Lightning hoisting the trophy after a 4–2 series win against the Dallas Stars.

“We [were] in [there] for over 70 days staying focused and working hard, but giving a team the cup [was] the moment we realized we did it,” Mayer said.

Gottesfeld said that the work done within the bubble was successful despite the challenges COVID-19 guidelines presented.

“[It was a] monumental task in a short period of time with huge restraints and restrictions,” he said. “I wouldn’t say it was a miracle it worked as well as it has, but it took a tremendous amount of work and collaboration among all those parties.”

Mayer and O’Neill were separated from their families for the entire postseason, which they departed for July 14. All three alumni work out of New York under usual circumstances. Mayer said that his role usually has him traveling for half of the year, but this was the longest single trip he has taken.

“While we have traveled extensively for business, this was a long haul in an untraditional time period — missing a ‘traditional summer,’” O’Neill said via email. “It certainly weighed on everyone and took a toll, but we are all happy to be back together and will make up for it.”

Now that the season is over, O’Neill said that he is looking forward to having some time off to reflect on the postseason but feels that returning home will take some readjustment.

“Looking forward to taking our own little ‘pause,’ recharging the batteries and reconnecting with my family and friends,” O’Neill said via email. “Without speaking for my colleagues, I think it will take a little time to actually reacclimate to life ‘outside a bubble’ and more so, put into perspective what just took place with our return to play with our fantastic teammates and partners and to realize what we ALL just accomplished. I’m looking to ‘soak it in a bit.’”

During their time at the college, Mayer and Gottesfeld were close friends. Mayer said that he applies many of the skills he learned at the college, like editing, producing and event management, to his position.

“When we were in school together, we formed a play-by-play and color team doing Ithaca College sportscasts for all the sports Ithaca had,” Mayer said. “We always remained close, and, when we got to the league [NHL], this was our first time in the working world where we came back together again to work together.”

O’Neill said that he often reminisces about his days at the college and all the classes taught by Ellen Staurowsky, professor in the Department of Media Arts, Sciences and Studies.

“We were taught at Ithaca to find a job that you love, and I speak for all of us that we are loving what we are doing,” O’Neill said.