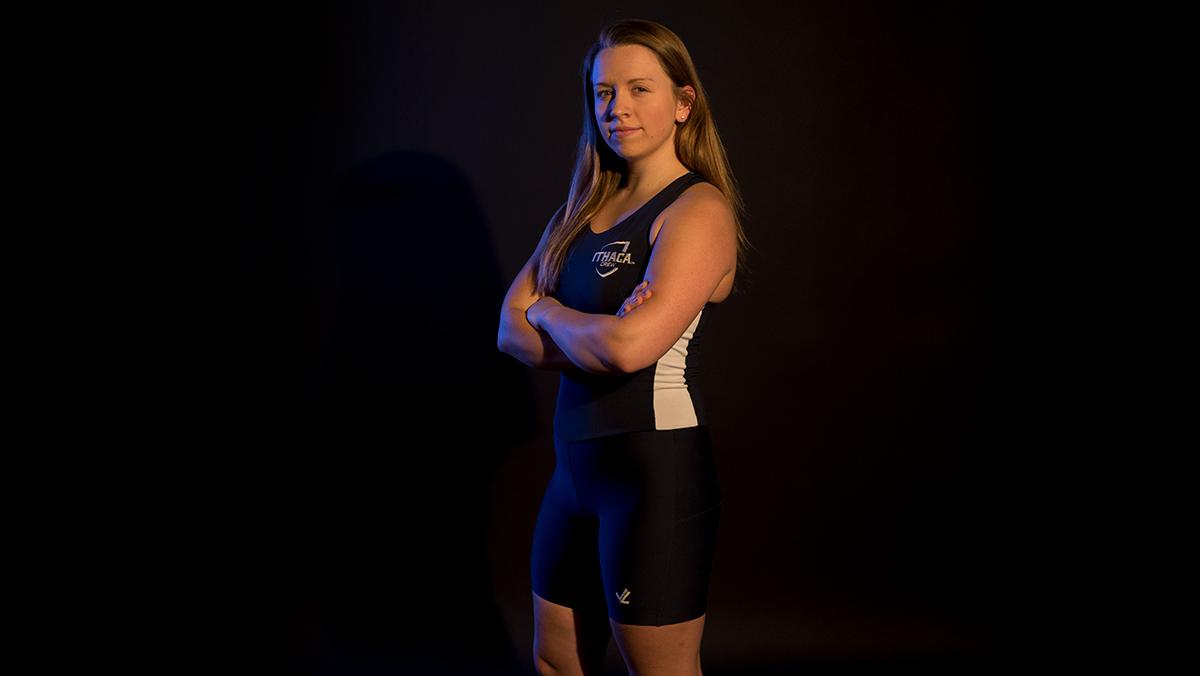 The Ithaca College women’s crew has not raced in an event since the beginning of November, but the team has spent the entire offseason preparing to return to the water this spring with a new team-focused mindset.

A strong showing at the NIRC allowed the varsity eight-person boat to qualify for the NCAA Regatta in California last season. The boat took fourth place overall, finishing behind the top three–ranked crew teams in the nation: Williams College, Bates College and Wesleyan University.

But this year, Robinson said, the team wants to focus on its performance overall and have more athletes compete in NCAAs, rather than just several key contributors.

“Rowing isn’t often about team point totals — it’s usually about your boat winning,” Robinson said. “So this is a different approach from what we’ve taken in the past, but it’s one that tries to involve every single person on the team to work hard, be competitive and make their individual boat go fast. And as a result, the whole team gets faster in the process.”

Senior co-captain Jacqueline McDevitt said the captains play an important role in ensuring that everyone stays determined and focused on the big picture.

“For us, it’s making sure that we do the extra stuff like taking care of the body, getting enough sleep and eating properly,” McDevitt said. “We’ve changed our mindset a little, in that we’re focusing on how we can each make the team better as a whole.”

For this mindset to work, all members of the team, regardless of age and experience, must adapt to it, she said. This means that freshmen and new athletes must quickly adjust to the physical and psychological challenges of being on the crew team.

Assistant coach Beth Greene oversees the development of freshmen and novice rowers, of which she said a few may get to row varsity.

“We have a couple standout freshmen that will be trying to row with the varsity boats,” Greene said. “We need to see if they’re able to technically match with the skill of the upperclassmen, but they have a lot of power. As far as the freshmen who will be rowing novice, they still contribute towards point trophies, but they get to race against other people who are in their first year of college rowing.”

The women’s crew will open its season April 1 at the Cayuga Duals.

Ithaca College crew competes in the Head of Charles