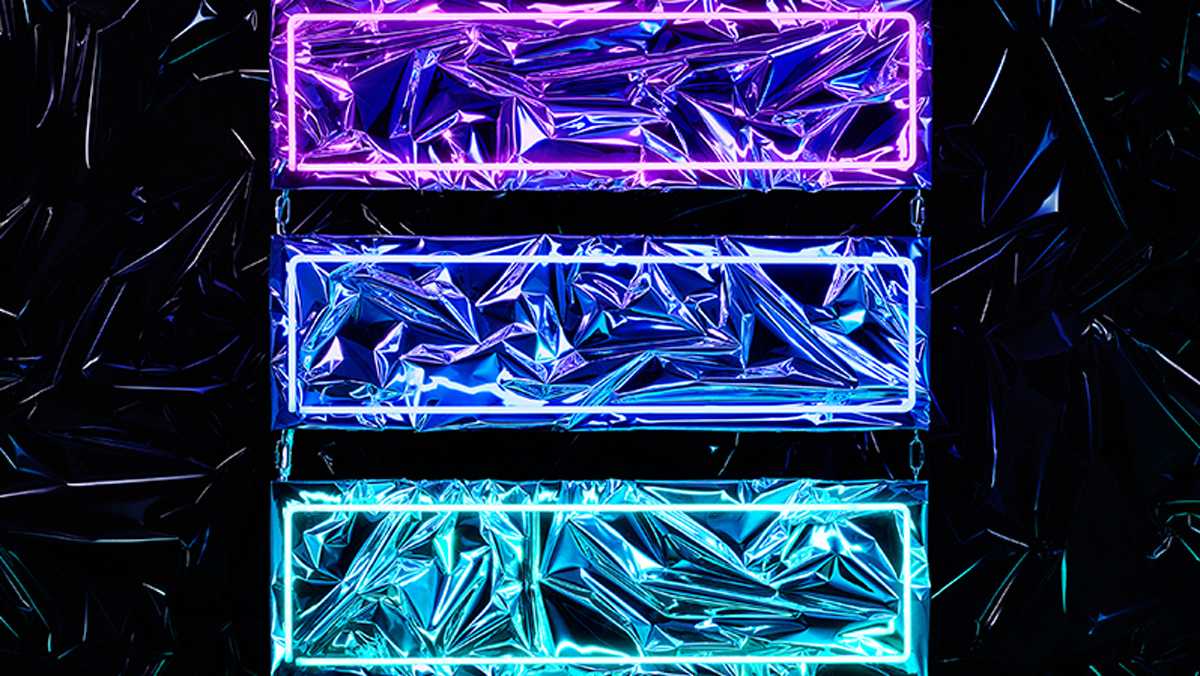 The Irish indie-rock band successfully introduces listeners to a new sound and creates a nostalgic atmosphere they won’t soon forget. 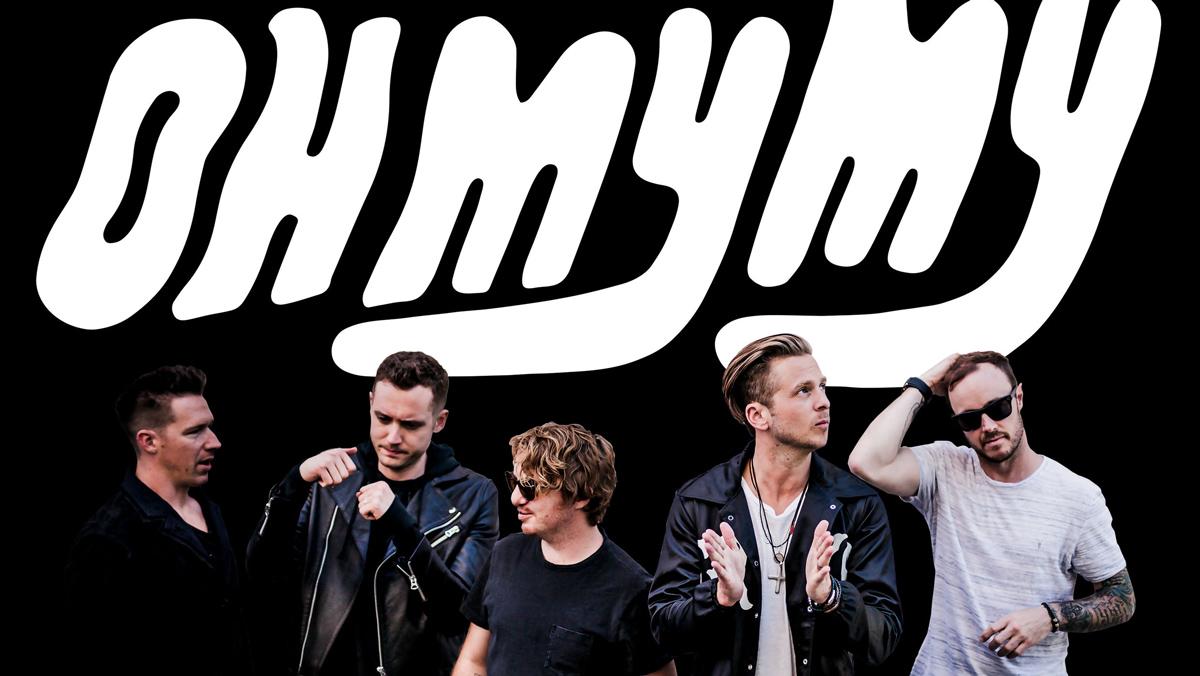 Review: One Republic’s ‘Oh My My’ offers thought-provoking lyrics 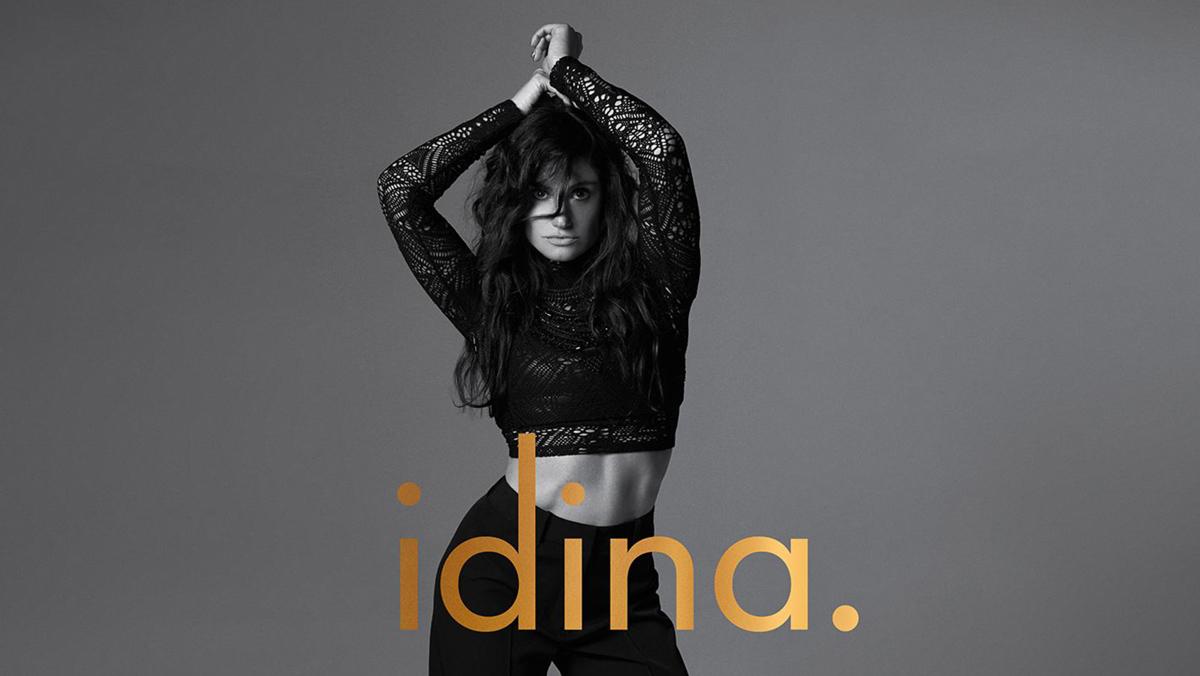 What Menzel may lack in songwriting ability, she makes up for with stunning vocals that remind us why listeners will never stop loving her. 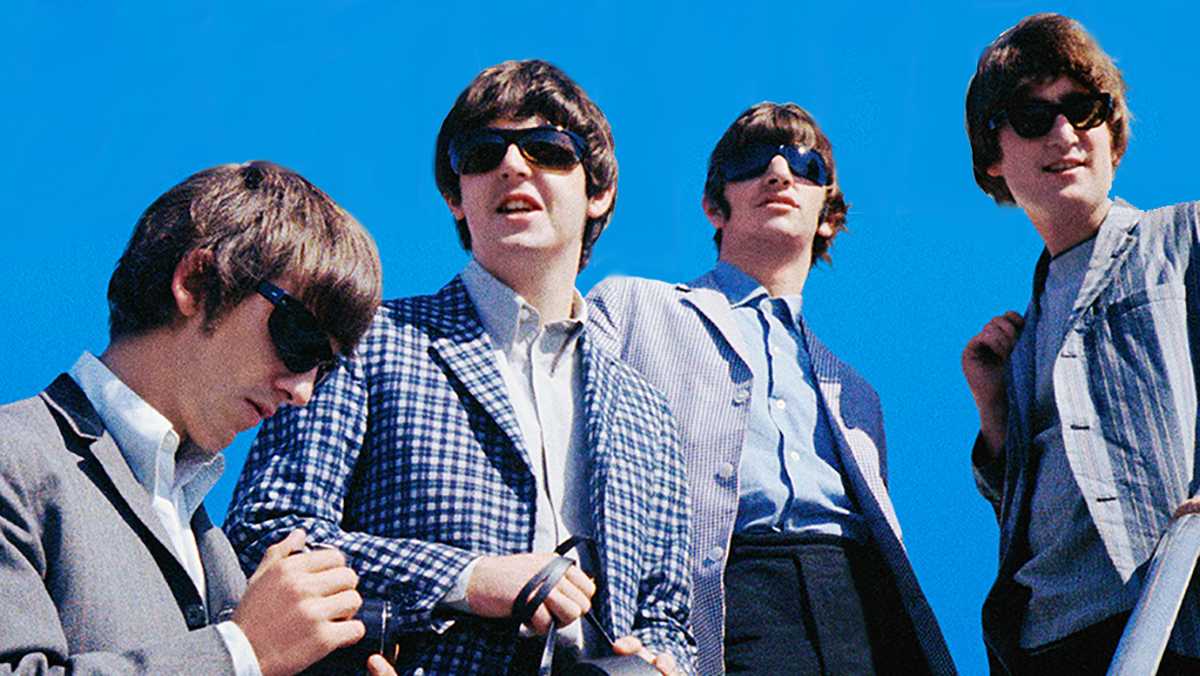 Ron Howard’s documentary about the Beatles’ touring years expresses the wild energy and enthusiasm of John, Paul, George and Ringo. 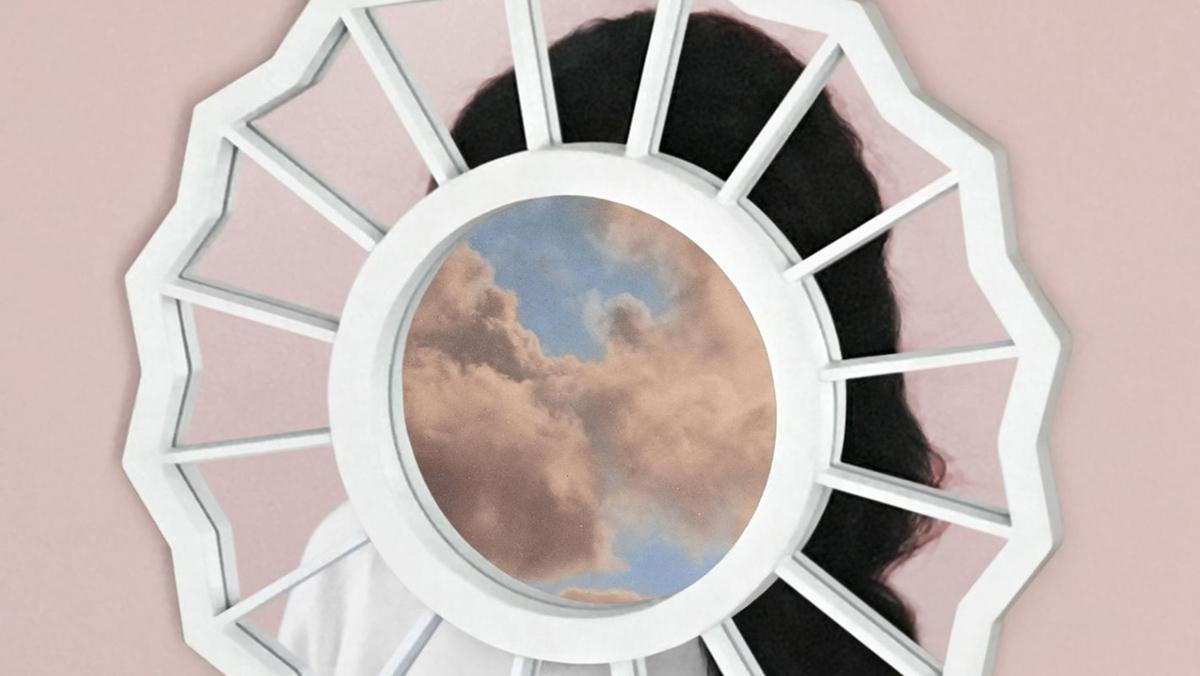 In “The Divine Feminine,” Miller tries to show he has the chops to make more intricate tracks. He proves his talent by executing talented flow. 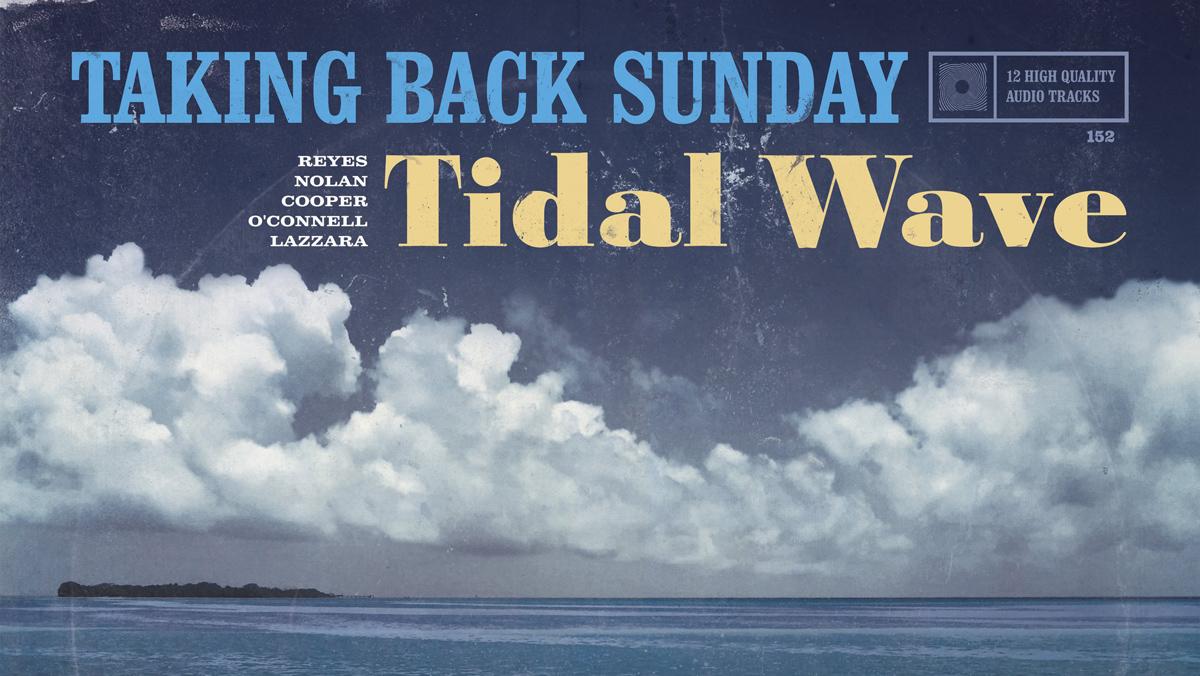 The Long Island rock band was formed in 1999 and has released seven full-length albums and two EPs since, proving to stand the test of time. 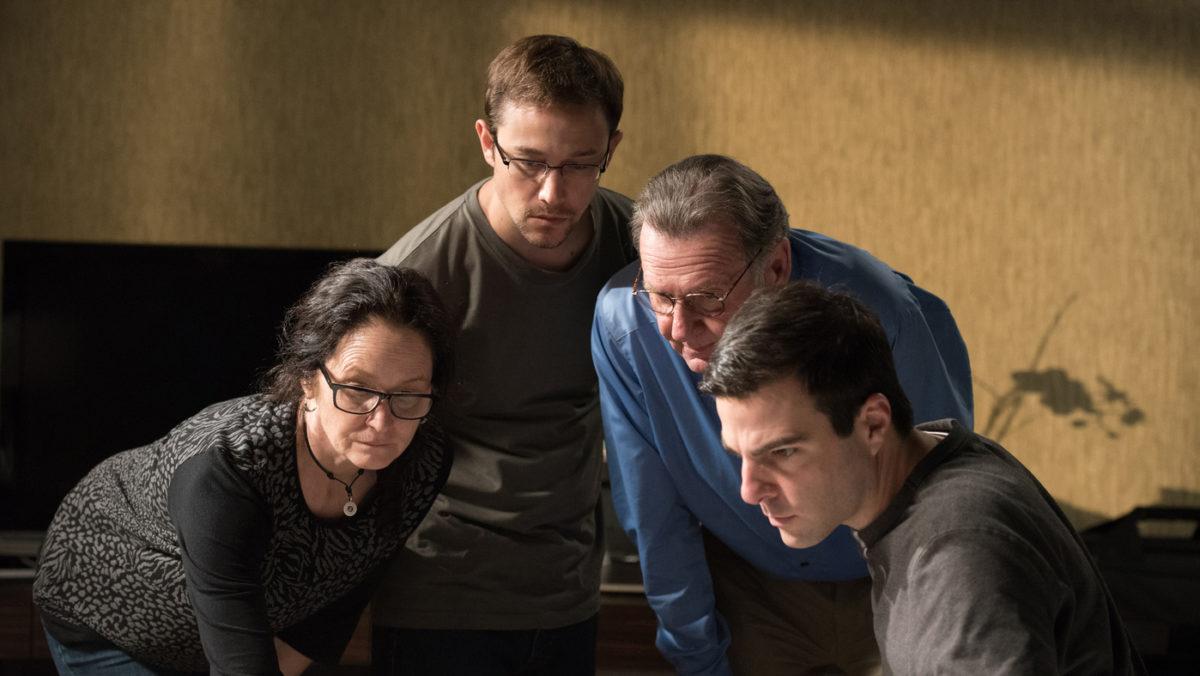 The movie is indeed a one-sided telling…carried by the spectacular performance by Joseph Gordon-Levitt (Snowden) but hindered by other performances. The group made waves with “Stay Beautiful,” a two-piece acoustic Spotify exclusive, released Sept. 8. Following the release of their second full-length album, “Blush,” “Stay Beautiful” is a coupling of two songs that successfully encompasses the two themes that are most prevalent in Moose Blood’s music: family and love. Their deeply personal lyrics translate beautifully into the stories told by the E.P.’s tracks, “Glow” and “Knuckles.”

The first track, “Glow,” opens up with slow, melodic guitar strumming, which sets a melancholy tone for the rest of the track. The instrumentals are followed by the lyrics, “I said goodbye today / I just watched you drive away / I just stood with mum and waved.” The combination of Eddy Brewerton’s raw vocals and the guitarist’s soft melodies add a heart-wrenching touch to the song. The lyrics provide insight to the difficulties of being separated from one’s father, while sweet melodies and instrumentals envelop the listener. Released as a single on Jun. 1, “Knuckles” is a true anthem to those who have experienced unrequited love. Opening up with the lyrics, “It wasn’t hard to fall for you / You had it all planned out, didn’t you,” the song offers an introspective look at love. The track builds on this knowledge, providing slow, low instrumentals to accompany it, adding to the emotion. It continues later with “That thing you said, stay beautiful / Even though that I know that it’s second hand,” providing more evidence of the heartache being felt by the artist while also referencing the name of the E.P., “Stay Beautiful.” During the last run through of those lines, there are moments of unaccompanied vocals where the listener is left with nothing between them and the music. It’s a period of reflection, for both the listener and the musician. 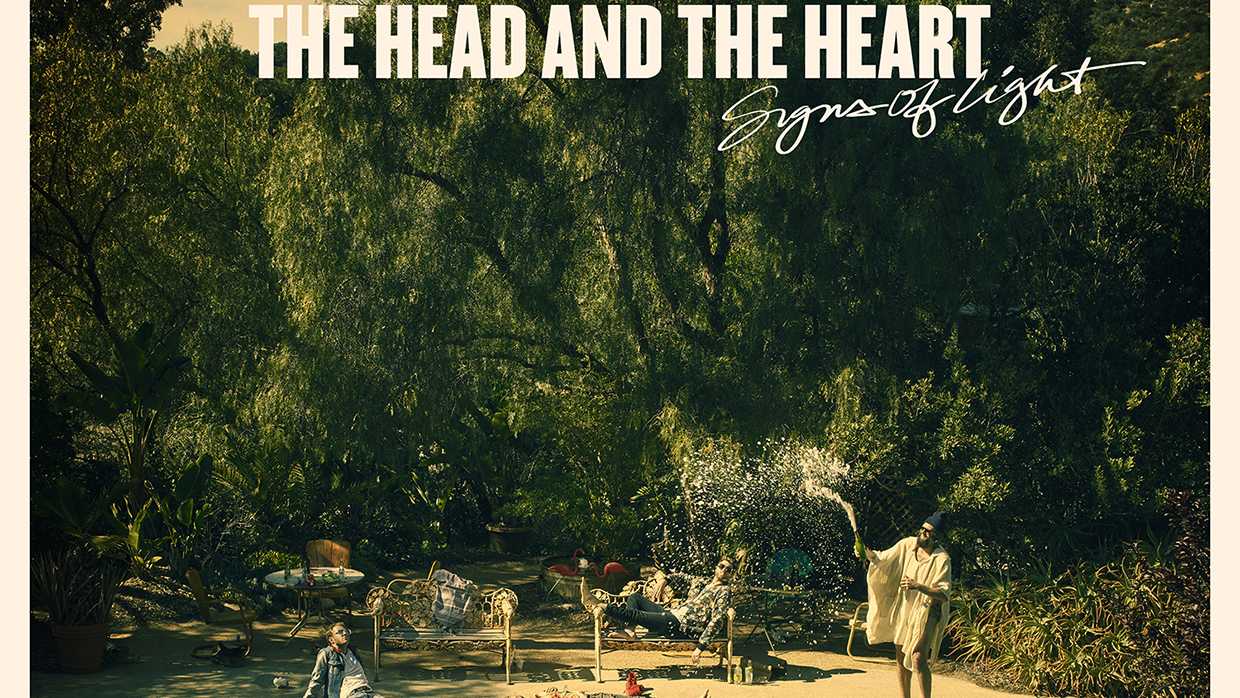 Review: The Head and the Heart tugs at listener’s heartstrings

All artists experiment with their sound, and The Head and the Heart is no exception. Though many fans might be disillusioned by the band’s newfound dance-pop sound, the album is well-produced and full of catchy songs. The 13-track LP contains some gems, and despite some breaches in originality, it is energetic and easy to listen to. 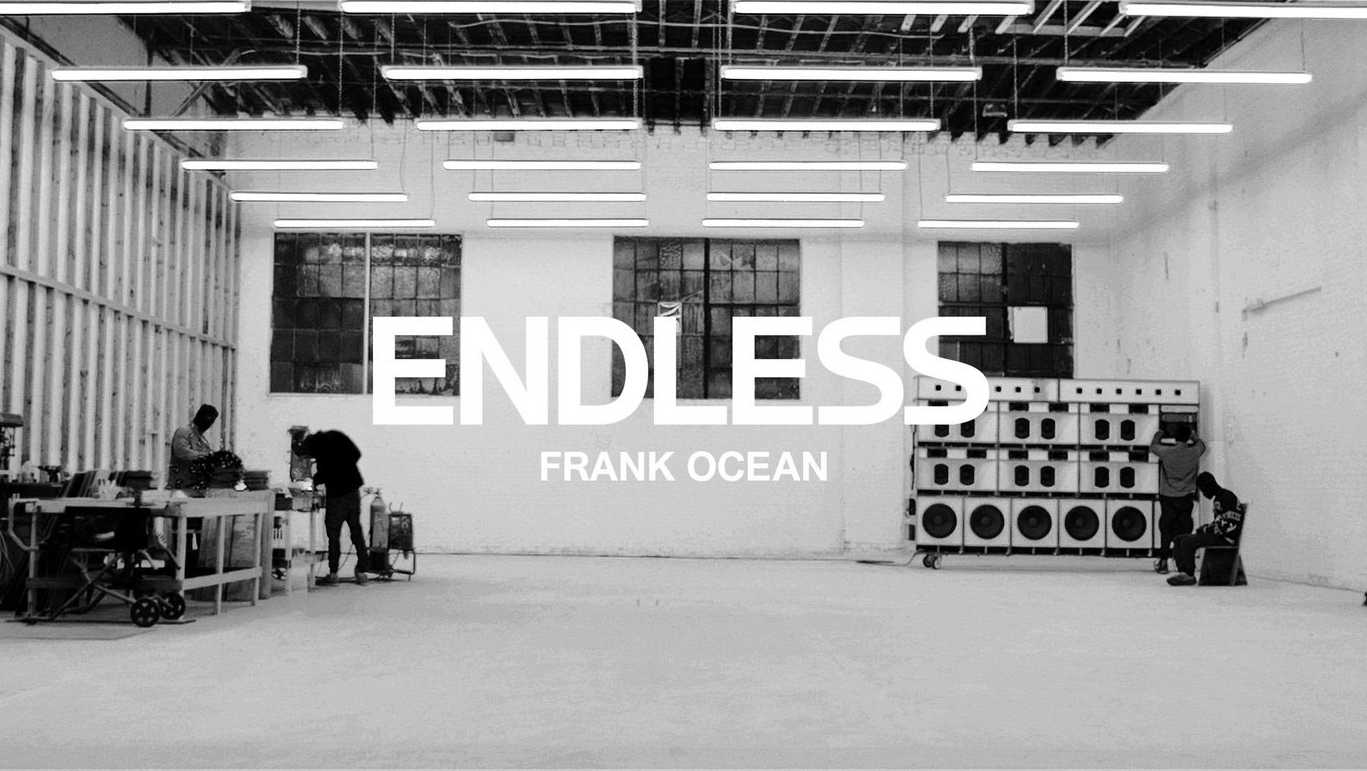 Ocean’s 45-minute film gives viewers more than expected. With a combination of mesmerizing lyrics and several look-alikes, he presents himself as prodigal and self-aware. Under the limelight, it’s difficult for artists to remain down-to-earth. 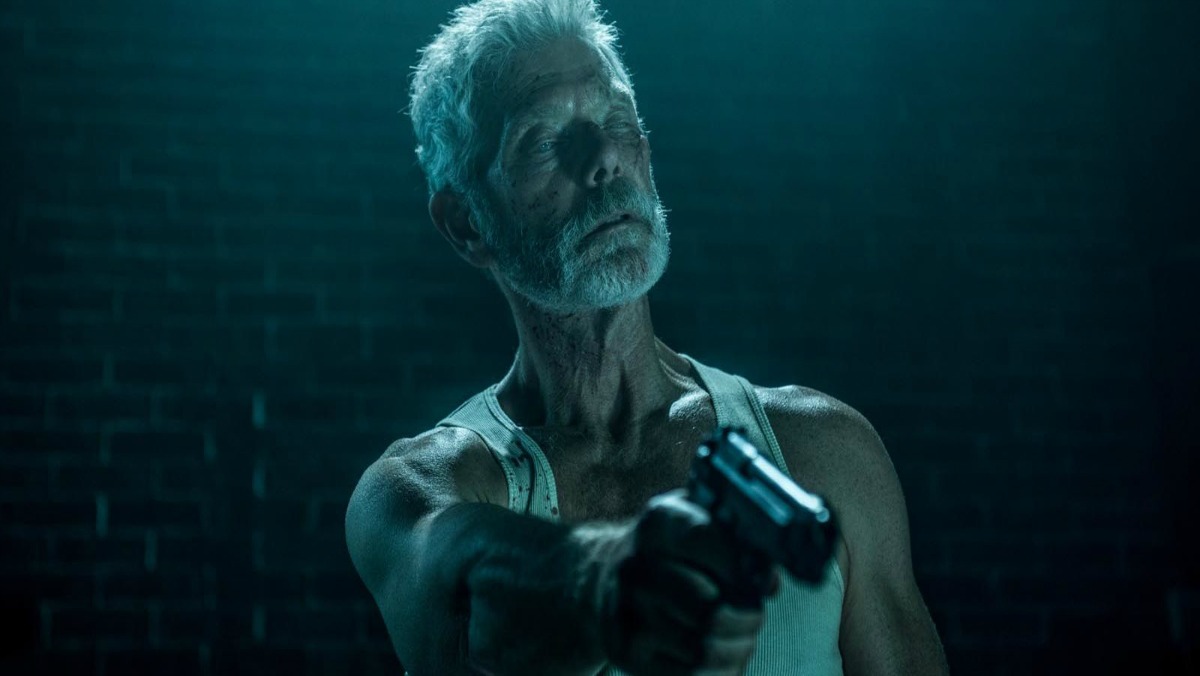 “Don’t Breathe” is more grounded in its script and its direction — it doesn’t rely on typical jump scares, but it builds tension throughout. 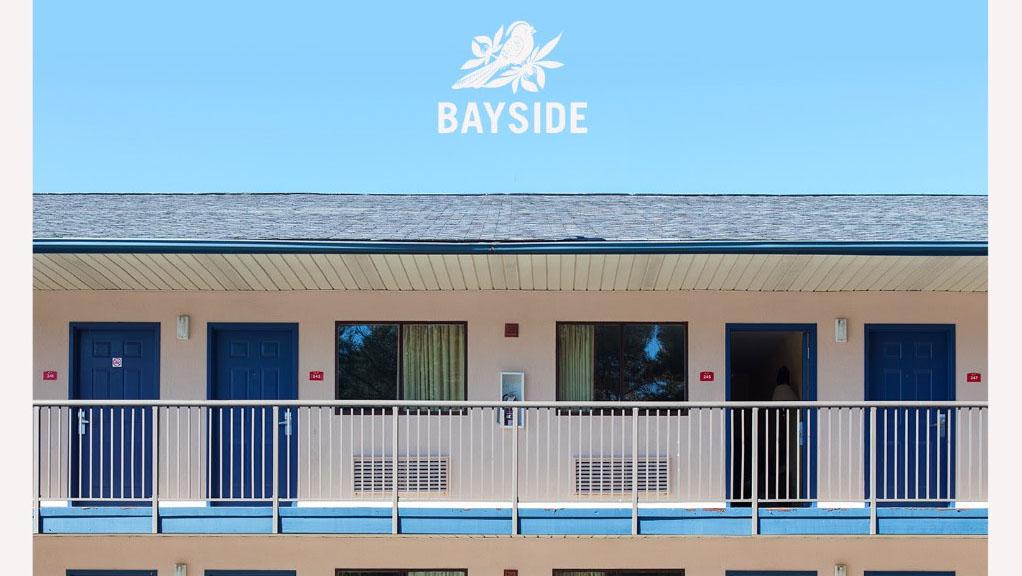 “Vacancy” provides a sense of Bayside’s old sound, which fans can get behind, while still introducing a unique, complicated change to its music.