High hopes for legal marijuana in Colorado and Washington 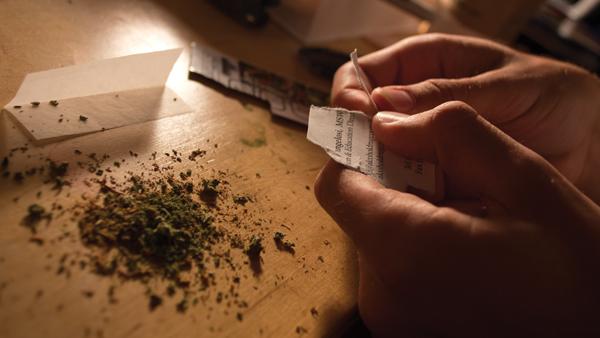 The legalization of recreational marijuana in Colorado and Washington may force Mexican drug cartels to take a hit and bring money into the U.S. economy.

A new study by an independent Mexican research center found that legal marijuana for recreational use in Colorado and Washington could cost the Mexican cartels $2.7 billion.

“This will reduce people connected to the black market, which will reduce their access to harder drugs, and it will take money out of the hands of the criminal market,” Evan Nison, director of the New York Cannabis Alliance and president of Ithaca College Students for Sensible Drug Policy, said.

Instead of spending money to enforce the law — each arrest costs about $1,500 — the states will generate tax money from the marijuana sales that are already taking place illegally.

A proposed 15 percent sales tax in Colorado and 25 percent tax in Washington on marijuana may bring in jobs and generate millions of dollars, according to the Washington State Office of Financial Management. The regulations on retail and wholesale stores will be determined in the next year.

It’s unclear, though, how much this will reduce violence associated with the Mexican cartels gangs,  which have killed about 55,000 people in the past six years. Marijuana is only one-fourth of the total Mexican drug market, and these cartels may try to increase exports of other drugs such as cocaine, meth and heroine to make up for their lost income.

In Colorado and Washington, legal marijuana will be treated similarly to alcohol. Anyone 21 and older will be able to buy up to an ounce, or 28 grams, though an individual cannot smoke it in public or drive while under the influence of marijuana.

Those who opposed this referendum believe that it will increase usage, especially among teenagers. Studies have shown that marijuana can negatively affect brain development and impair learning abilities among adolescents.

Despite this legalization, the federal government still classifies marijuana as a Schedule 1 prohibited substance — which is the highest classification for an illegal drug. Government officials have not definitely said how they will handle the state’s referendums. The federal government hasn’t exerted power over previous state referendums, such as same sex marriage. However, universities in both states said they would still abide by federal laws.

While it appears there should be benefits to this legalization, only time will weed out the real payoff.