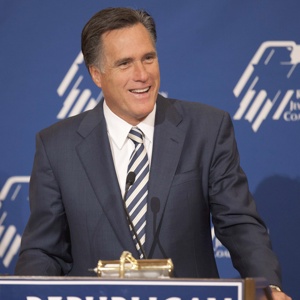 With the Republican primaries well under way, I thought it would be appropriate to examine the political views of freshman across college campuses. I can recall being caught up in the hype of the last presidential election as a freshman. I even saw the finality of Obama’s victory, as I had the privelege of attending his Inauguration in Jan. 2009.

But the newer generation of students is growing more politically active than it was in the 1960s according to an annual survey by the Cooperative Institutional Research Program at UCLA. The issue of gay marriage had an all-time high level of support, as 71 percent of students said they were in favor of it.

The survey not only revealed the students’ beliefs, but also measured their level of activism behind the issues they were most passionate about. It found that 10 percent of students had worked on a local, state or national political campaign, which was surprisingly on the lower end of the spectrum compared with four years ago.

In the age of protests across college campuses that range from high tuition prices to environmental pollution, students have plenty of outlets in higher education where they can broaden their horizons and discover their political affiliation. Though their ideologies will most likely change, it’s always important that they be informed voters that think critically from the time they fill out their first ballot.