The fear of digital noise 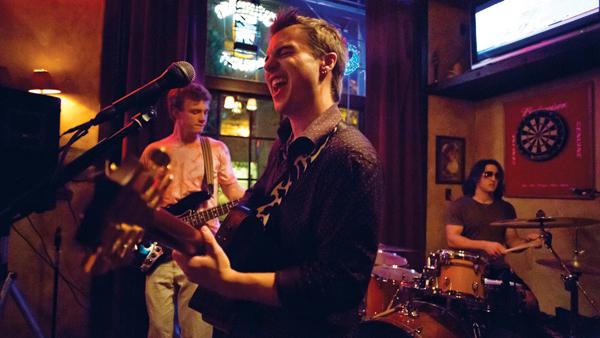 Noise was never a good thing. But, everyone still seems to want to emulate the grain of film.

Pushing film two stops so that you can get a usable image was more important than the amount of grain that you may see. It was the norm to have to deal with grain. Now that we have moved to digital sensors it seems that we are afraid to see anything besides a perfectly clean image on the camera’s LCD screen. The immediacy of digital has let us know how we can change things to “fix” the image in camera, and see when we take unusable photos.

Why should we be afraid to push the boundaries of our cameras technology?

I support the ability of modern day cameras to reach these absurd ISOs. Years ago I never would have imagined being able to shoot outside at night and have a perfectly exposed image. Independent filmmaking would also still require a lot of startup money. Now, we can shoot for bare minimum and produce something of quality.

In the realm of photojournalism it means we can go new places with less equipment and get the shots we need. The other day I was shooting at ISO 25600 in a pub late at night. I took photos. That is awesome. No flash, no unnecessary lights, just capturing the mood as it was set up for the show.

At first glance I have heard shock at the ISO speeds I was shooting at. But then when I have shot video on the same SLR I have heard that it is too clean and sharp. Where are we going to finally accept the world of digital and accept it on its own, without thinking about it in the context of celluloid.

Many companies are even trying to produce the ability to add grain to digital footage. As much as I appreciate the nostalgia for film, I respect the advancement is technology that allows our industry to advance to incredible heights. Accept the look of noise and forget the look of grain. It is a part of the digital image making process and we should see it as such.