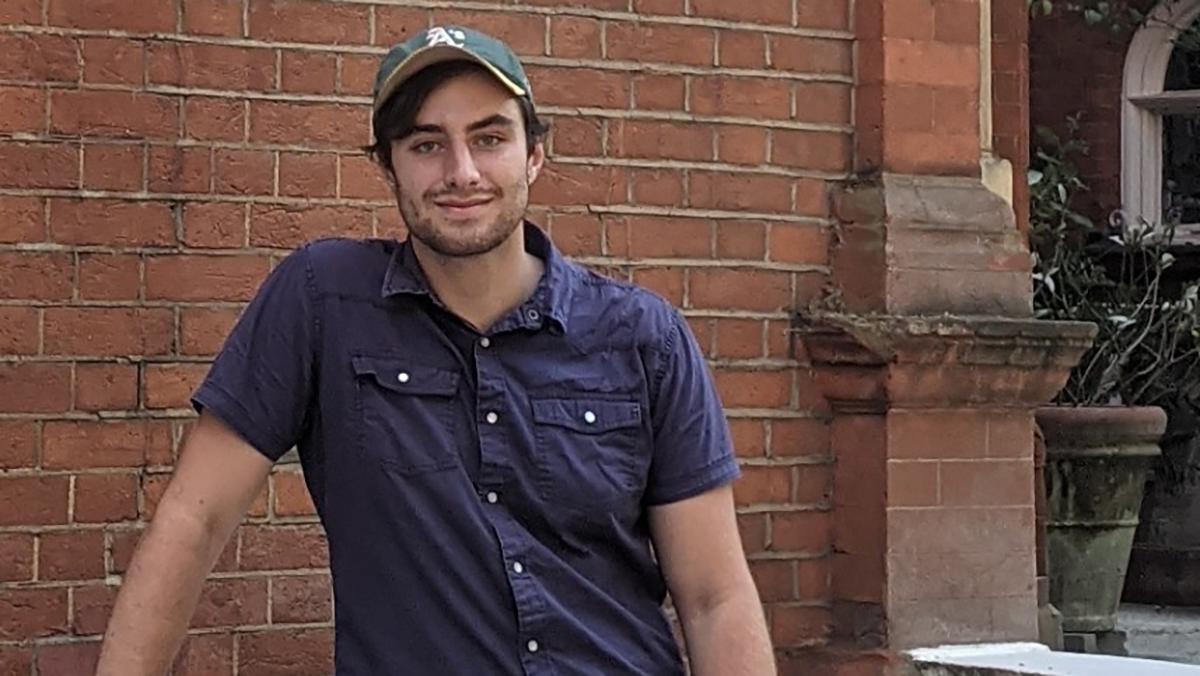 I like to say that I’ve chosen Ithaca College twice. The first time was the same as it was for others, weighing it against other schools as the clock ticked towards graduation. Later, I decided to stay.

The college hit the sweet spot, with it being just far enough away but still close. The college is only an hour away from my home, letting me travel to see my 91-year-old grandmother as much as I can, while still feeling like a separate community and culture.

It also felt like the right size. Despite my great high school grades and killer SAT score, the big schools like Cornell University, Binghamton University and Syracuse University either felt too large, too close or had the wrong culture for me. While I do regret not applying to some schools that were on the edge of my interest or further away, at least to see if I could get in, Ithaca hit all the right marks for me.

Aside from its well-regarded communications school and the Exploratory Program to help me lock–in what I wanted to pursue, the co-curriculars and extracurriculars present were incredibly appealing. I could keep up with swimming, theater and playing trumpet all while trying so many new things at a club level and not having to be, for example, a music major or on the swim team.

However, when I got there, it was hard to keep it feeling like the perfect fit. Everyone goes through doubts during their first semester, but mine continued to grow. I liked my professors but didn’t feel challenged by the Integrative Core Curriculum and introductory courses I was signed up for. In some of these courses, it felt like the students around me were unmotivated, especially after a horrible group project experience in my freshman seminar. Above all, I had trouble finding a path that felt right and fulfilling.

It all led to conflicting thoughts of wishing I went to a “better” school farther away from home or equating my frustrations to something endemic to the college. I was looking up other schools, asking people questions, trying to figure out my options and was even ready to start on some applications. That was until things started to finally click for me, through what became, in many ways, my place of passion during the next few years.

Having always loved podcasts, I started doing stories for WICB’s news department. It took a while, but after a few stories, I started to get the hang of it. The more I worked in news, either in classes or student media, the more I realized I had at last found my interest: a challenge and a passion for something at Ithaca. As I spent more time in Park Hall, I found bright people to work alongside who seemed to have come to a similar realization. Towards the end of my first semester, I was offered the radio news production assistant position. And that was that.

Despite continued frustrations with the school, I recognized what I could gain from the Roy H. Park School of Communications and the advantages of having these resources at my disposal.

By staying and working with some excellent people, I got to run my beloved news department at WICB, and won some awards along the way. I made the most out of extracurriculars: I co-founded the esports club, participated in the swimming and fencing clubs, acted in plays and student films, traveled to Detroit with IC Impact, played at Lincoln Center with the Wind Symphony and now I am writing this from a park bench in London.

Is the college perfect? Definitely not, but no college is. What matters is that you take advantage of the resources and opportunities around you while, meeting as many people as you can.