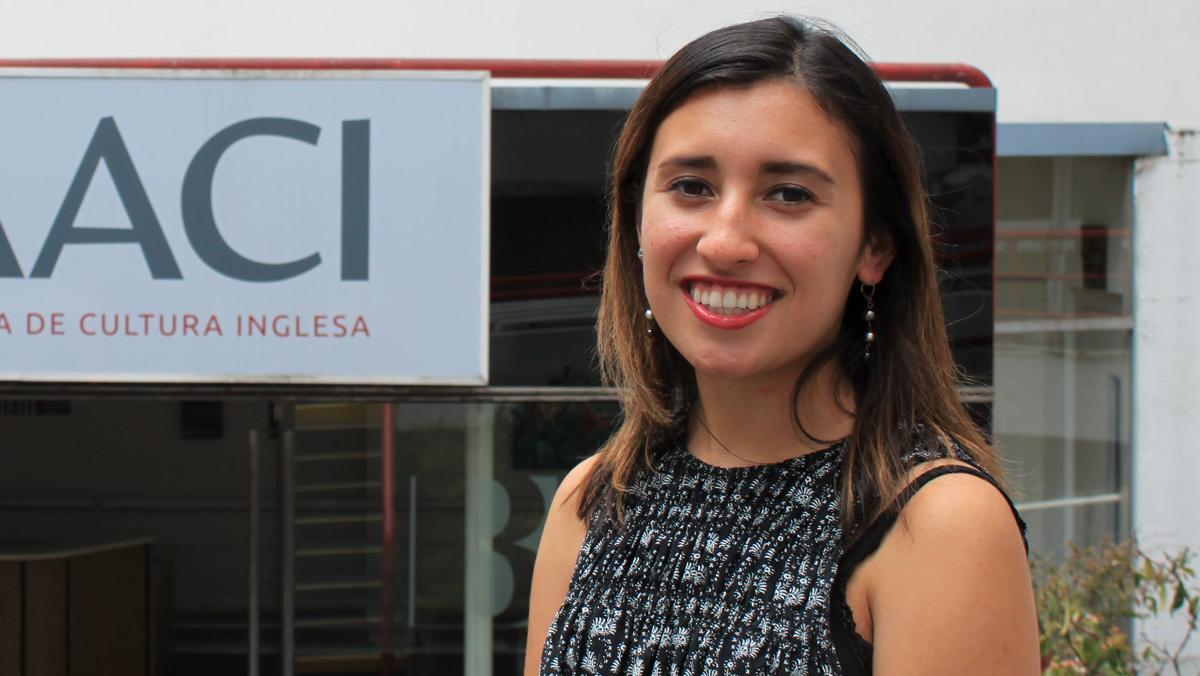 Walking along the busy streets of Buenos Aires, Argentina, my shopping cart is full of homemade ham sandwiches, soup, granola bars, juice and chocolate. Every Monday night, I volunteer with a church near my homestay to deliver meals to people living in the streets or anyone that asks us for food. We spend approximately three hours passing out meals and writing down clothing and accommodation requests. In that time, we typically feed anywhere from 50 to 100 people. Living in Palermo, one of the trendier neighborhoods in my new city, I assumed the people I saw sleeping on the street were the largest examples of poverty in Buenos Aires, a Latin American city known for its economic success. When I visited the Retiro Bus Station and saw that people had made homes behind it, my eyes were opened to the neglected areas residing in the shadows of this city. These hidden neighborhoods are one of the city’s darker secrets.

Known in Spanish as villa miseria, these slum towns exist near urban settlements. The houses there are more like tiny one–room shacks made of mud, cement, wood and scrap materials. These shanty towns exist in some of Argentina’s biggest cities, such as Buenos Aires, Mendoza and Córdoba. The Seattle Times reports that in Buenos Aires, approximately 50 informal housing settlements with an estimated 275,000 residents. Of these residents, only 52 percent of houses have a sewage system or running water.

The typical villa resident is an Argentine citizen or immigrant that comes from an economically disadvantaged background. A report from El Pais, a popular Spanish news outlet, found that the number of people living in poverty in Argentina has rapidly increased. In 1974, Argentina’s poverty rate was 4 percent. A 2016 report from the Social Debt Observatory records that today 32.9 percent, or 13 million people in Argentina, live below the poverty line. With a desire to stay near a city for its employment opportunities, individuals will move to these off-the-grid villas as a way to sustain a cheaper lifestyle.

A high percentage of residents in these villas lack access to proper sanitation services and social programs. Only 27 percent of the youth in villa miserias have high school degrees. In the rest of Buenos Aires, that number is 80 percent. Teenage boys will often join gangs as a way to gain protection and a sense of belonging. Rather than allowing boys to follow this path, local religious leaders are looking for ways to make changes. Gustava Carrara, a priest and former colleague of Pope Francis, is asking for people to look at the systemic issues that would cause a young teen to commit a robbery or a stabbing. In an interview with El Pais, Carrara said the city needs to increase middle and high school retention rates. He said without an education, the people living in the villas struggle to find employment and are stuck in the cycle of poverty.

Horacio Rodríguez Larreta, the mayor of Buenos Aires, announced a plan in October 2016 to urbanize the villas. His initiative was called Treinta y Todos, and it included plans to increase access to public services for villa residents. The Bubble, an Argentine news outlet, reported that villa residents were skeptical of the plan. In 2009, the City of Buenos Aires’ legislature approved a bill to urbanize the villas, but no noticeable changes were made. In another instance, former President Cristina Fernández de Kirchner said her administration had urbanized these shack villages. This prompted a response from Joaquín Ramos, general editor of Mundo Villa’s, a newspaper written by villa residents. Ramos said no trace of the $40 million Argentine Pesos allocated to the urbanization project was ever found. The villa residents were let down by false government promises.

Realizing my ignorance toward the existence of the villas is challenging the way I perceive my environment. In November, I learned about the homelessness crisis in Ithaca, and I worked with junior Christopher Biehn and other students to create a PSA to inform residents about the crisis occurring in the town. I understand that it might be challenging to create the same wave of change with a different issue in Buenos Aires, but I want to try to find a way to bring about some impact to these neglected areas. I have just six weeks left in Argentina, and I want to see what can be done.

On International Women’s Day on March 8, just over a year later, I found myself in Pristina, Kosovo, the second-newest country in the world after South Sudan.

Exploring the Emerald Isle: Adjusting to a new culture