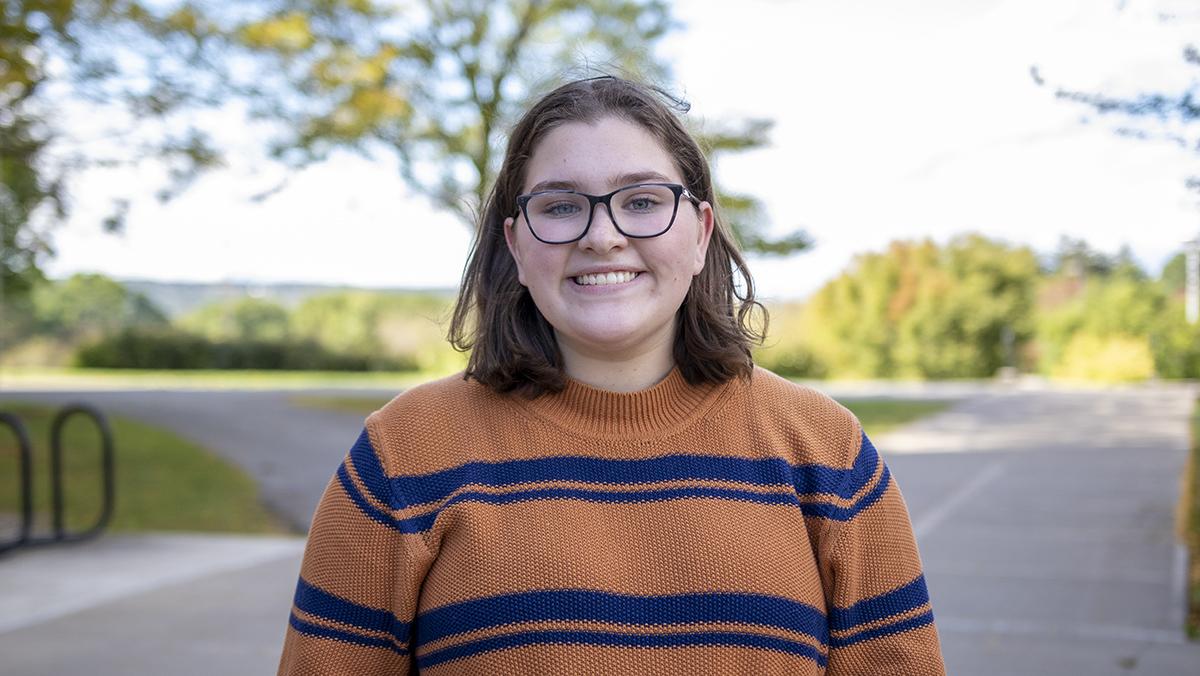 When you think of obsessive-compulsive disorder (OCD), what comes to mind? Do you picture someone who is extremely neat and tidy? Someone touching the doorknob seven times before leaving the house? For some individuals with OCD, that is their reality. But it is not the case for everyone diagnosed.

From the outside, you would never know I had OCD. And for the first 18 years of my life, I didn’t even know this was what I was struggling with. It was when I talked with my therapist and was diagnosed with OCD that I finally understood that some of my thoughts and actions were not “normal.”

When I would sit down to do work, I found myself having random thoughts, and when I would try to ignore them, an immense feeling of panic filled me. I felt that I had to do whatever thought came into my brain. Once completed, it would give me a short amount of relief from that anxiety. This pattern has been going on for a while, but I never thought anything of it. “Oh I just get distracted easily!” I would think to myself.

I discussed these thoughts with my therapist and told her how distressing they are, how I felt as though something bad would happen if I didn’t do them. When she told me that these thoughts are obsessions and my actions are compulsions, at first I didn’t want to believe her. At the time I would think about how I couldn’t have OCD. I’m not “crazy,” I am “normal.”

I think what caused these immediate thoughts for me was No.1, a lack of education and No.2, the stigma OCD holds in our society. People will say “Omg I am so OCD” when they like things to be neat, but in reality they don’t even understand this disorder. Or if they do know what OCD is, they just discredit the individuals who struggle with it and just say that they are being neurotic and weird.

There are more people than you would think dealing with OCD everyday. 2–3 million adults in America struggle with OCD. Yes, it is not as prevalent as anxiety or depression, but there are still people who struggle daily because of it. I think if more people who do have OCD were open about their relationship with it and just talked about it more, I wouldn’t have had the reaction I did when I was diagnosed.

Whether it be OCD or any other disorder, sharing your story can actually help more people than you think. Creating awareness around it and letting people who are dealing with it understand that what they are going through is normal and that they aren’t alone can be really life changing.

So if you are someone with OCD, no, you are not crazy. No, you are not weird. You are just someone battling with their brain just like any other mental illness. This is something that I am coming to understand and accept and hopefully you can too.