Getting to the core of the 35th annual Applefest 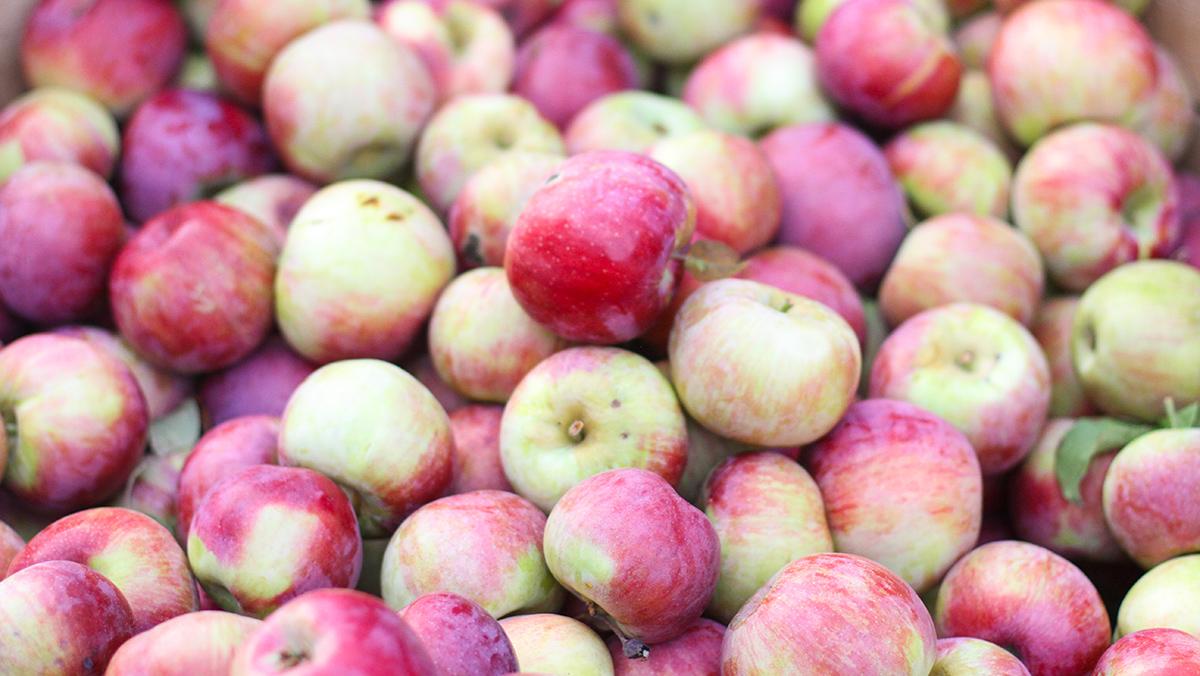 Sam Fuller/The Ithacan
Applefest has grown into a popular Ithaca tradition from its humble beginnings in 1982.
By Kara Bowen — Contributing Writer
Published: September 27, 2017

Ithaca’s 35th Annual Apple Harvest Festival will run from Sept. 29 to Oct. 1 with crowds of hungry people, music in the air and stands piled high with fresh apples, ciders and baked goods.

A downtown Ithaca staple, Applefest is a three–day event offering food, entertainment and games. Local cideries and farms are featured as vendors, with emphasis placed on apple-related products.

Tatiana Sy ‘09, director of events for the Downtown Ithaca Alliance, said that the event is both a treasured tradition for the existing community and an introduction to Ithaca for newcomers. 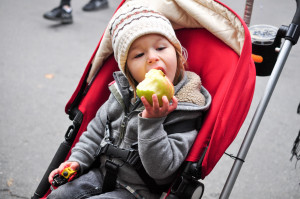 Applefest appeals to families in the area as well as students, offering a Family Fun Zone within Center Ithaca with crafts, giveaways, games and other kid-friendly activities.

There will also be live music and entertainment. This year, WICB 91.7 FM and the Finger Lakes Comedy Festival will share the role of the master of ceremonies, in between sets from Mighty Jet Band, Vee Da Bee NEO Project and other groups. On Oct. 1, the Science Cabaret will host an apple-themed cabaret. The Science Cabaret hosts monthly discussions in Ithaca for people to learn about and discuss topics in science.

“They pick a topic every month … and they get folks together over cocktails to present and discuss that topic in fun ways,” Sy said. “They try to mix science and art and audience participation.”

Another attraction will be a fall craft show on Cayuga Street, with 50 vendors selling jewelry, beauty products and other handmade items.

“Because it’s been in the community for 35 years, our community demographic is strong,” Sy said. “It’s definitely a blend of both students and families, and it’s one of the largest festivals where both of those worlds come together.” 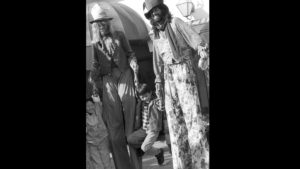 Since its beginning in 1982,  Applefest has grown from a small gathering of local farmers into a major event. Applefest was first created as a place for farmers to sell their goods during harvest season. In the 35 years since, it has grown to include performances from local musical and theatrical groups and a wider variety of vendors, bringing in larger crowds.

Littletree Orchards manager Amara Steinkraus has seen this growth in her many years at Applefest. Her mother opened the orchard in 1973, and Littletree has been an annual vendor since the first festival.

“We have been there since the very beginning when me and my sister were both toddlers at the festival with my mom,” Steinkraus said. “It’s interesting to watch this festival grow over the years from a kind of ‘kid’ fair to now an ‘adult’ fair. When it started, it was really mostly local farmers and in the past five to seven years, it’s grown into more of a carnival, with rides and a lot more people.”

Bill Barton of Bellwether Hard Cider, a vendor at Applefest for over 10 years, also recognizes this change.

“It seems like it’s always been popular, but it’s gotten more and more popular,” he said. “There’s bigger crowds and certainly a lot of attention on the cider.”

Applefest is one of Littletree Orchards’ biggest weekends of the year, Steinkraus said.

Interest in Bellwether Hard Cider’s variety of ciders has also grown over the years, Barton said. When Bellwether began making cider 20 years ago, the industry was not as popular as it is now.

“When we first started out, there were many people who didn’t have a clue to what [cider] is,” he said. “As time has gone on, there’s been more and more people come to check us out who know quite a bit about 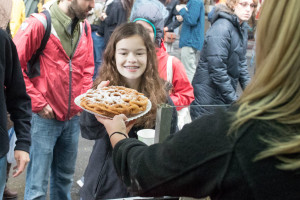 A girl buys a pumpkin funnel cake from a vendor at Applefest. Apple sundaes are also a popular treat. Kevin Toal/The Ithacan

cider. Part of that is because a lot of the audience is college students, and the younger drinkers seem to catch onto things quicker.”

The number of hard cider drinkers in the United States has doubled in the past four years, growing from 11.65 million in 2014 to 24.88 million in 2017. This growth can be attributed to the trend of gluten–free foods and beverages, as well as the popularity of Angry Orchard hard cider after its creation in 2012.

The Downtown Ithaca Alliance has worked to develop this emphasis on cider, partnering with the New York Cider Association for this year’s event. Applefest also marks the beginning of Finger Lakes Cider Week, another Ithaca tradition, which starts Sept. 29. On Oct. 1, nine cideries from around the Finger Lakes area will be setting up stands inside the Ithaca Marriott for 40-minute tasting sessions, available for reservation online. Local restaurant Monks on The Commons will be providing pairings inside the hotel.

“There will be a lot of cideries who haven’t been to Applefest before so it’ll be a cool opportunity to discover even more of what’s going on in New York state in terms of the cider scene,” Sy said.

Amid a mild winter, thousands of locals and tourists flocked to The Commons yesterday for the Great Chili Cook-off of 2012 to eat a seasonal favorite and support local businesses.