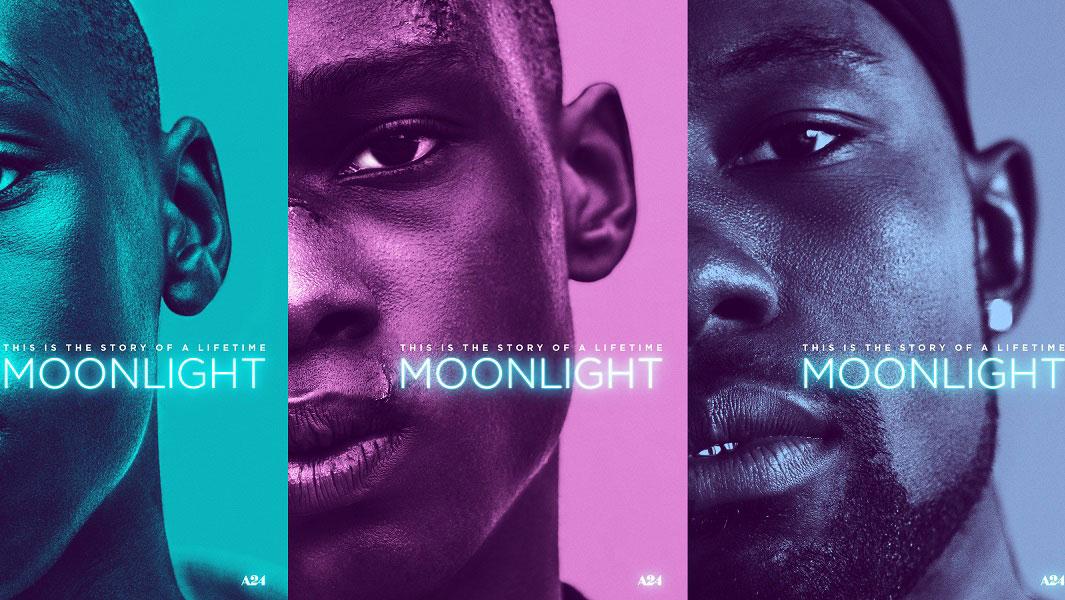 On a dreary October morning last year at Ithaca College, now-sophomore Jharrel Jerome was outside his dorm, waiting for a car to take him to the airport. His destination was Miami, but he wasn’t going there just to escape the cold. He had just been cast in a major motion picture.

Jerome is featured in the upcoming movie “Moonlight,” a drama that follows an African-American man named Chiron as he passes through three important phases of his life, comes of age and discovers his sexuality. Jerome plays Kevin, a friend of Chiron’s, as a teenager.

“Kevin is kind of this really cool, macho character,” said Jerome. “He’s built this identity of being such a king and a ladies’ man, but he has this hidden identity where he is questioning his sexuality. But he comes from a world where being gay is not allowed.”

Jerome began his acting career at the Fiorello H. LaGuardia High School of Music & Art and Performing Arts in New York City, but despite expectations, acting had not always been a passion of his.

“Before I got to that high school, acting was not on my radar,” Jerome said. “I wasn’t looking into plays and movies growing up. When I was in eighth grade, I decided I didn’t want to go to a regular high school.”

Jerome said he had always been quirky and entertaining, but growing up in the Bronx, his typical idea of a job was to be a doctor or lawyer — something that would make his parents proud. Jerome’s aunt suggested he try acting because it fit his entertainer personality. Jerome and his mother looked into theater schools in the city, and he began taking two acting classes to prepare for his audition at LaGuardia.

“It was an intense audition,” he said. “When I found in February [2011] I got into the school, it was a crazy moment. We freaked out.”

During his senior year, Jerome caught the eye of a talent manager through his roles in his high school’s productions, including the lead in the musical “In the Heights” and a role in the play “The Laramie Project.” Jerome said people from the film industry frequently come to LaGuardia to scout out new talent and that he was approached after the shows.

“At the end of those two shows, I had different managers and agents trying to contact me, and it was amazing because it was the first time I felt adult-like in high school,” he said. 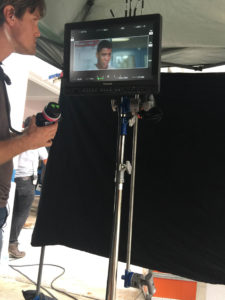 Behind the scenes of the film “Moonlight”, directed by Barry Jenkins. The film, set to be released on Oct. 21, 2016, stars Ithaca College student, Jharrel Jerome.

As a freshman in college a few months later — Oct. 9, 2015, the morning of his 18th birthday — Jerome recorded and sent an audition tape for the movie “Moonlight,” at the behest of his manager, who Jerome said is constantly reading scripts. He found out a week later he was given the part. Shortly after hearing the news, he took 12 days off from school to fly to Miami and shoot his part for the film.

“The theater department at Ithaca is amazing,” he said. “They were really open to having me go over there and miss classes. They were intense days. It’s a great script, and the character plays a pretty substantial role, so I got the chance to do a lot of things on and off camera.”

Jerome said he related to Kevin’s struggle with trying to put on a different identity, which helped him perform the character.

“LaGuardia has a lot of people who aren’t from the Bronx or the hood per se, so trying to fit into another persona or trying to be someone else is something I did for a while before I realized it was time to set that away and be myself,” Jerome said.

Sophomore Juwan Bennett, a friend of Jerome’s and classmate, said Jerome shines in ways beyond his acting.

“He knows what he wants, and he’s going to go for it,” Bennett said. “He’s very supportive of others and very open to criticism.”

He said besides his acting skills, Jerome is known for his rapping, too.

Jerome’s mother, Radoyka Jerome, said his verses and poetry have always impressed her.

“The way he can write poetry and freestyle rap blows my mind away,” she said. “I can give him one word, and he can write a poem around that one word I gave him.”

Jerome said his enthusiasm for rapping and acting are equal and that he aspires to be great both in film and on the mic.

“I’ve been freestyling since I was 11 and writing since I was about 15,” Jerome said, “People really like it. I found my sound recently, and music is something that has always been in my life — it’s been my culture.”

Although Jerome didn’t find his passion for acting until high school, his mother said he was always an entertainer and a character.

The movie was shot during what Jerome described as the busiest year of his life. Jerome had recently graduated from high school, he acquired a talent agent, his grandfather died, and he began college and starred in this movie. Going into filming, Jerome said, he had a lot on his mind.


“It challenged me personally,” Jerome said. “The day we shot was exactly two months after my grandfather had passed, so the day was really heavy for me. I was there filming and looking up in my own moment, thinking that this is where he would want me.”