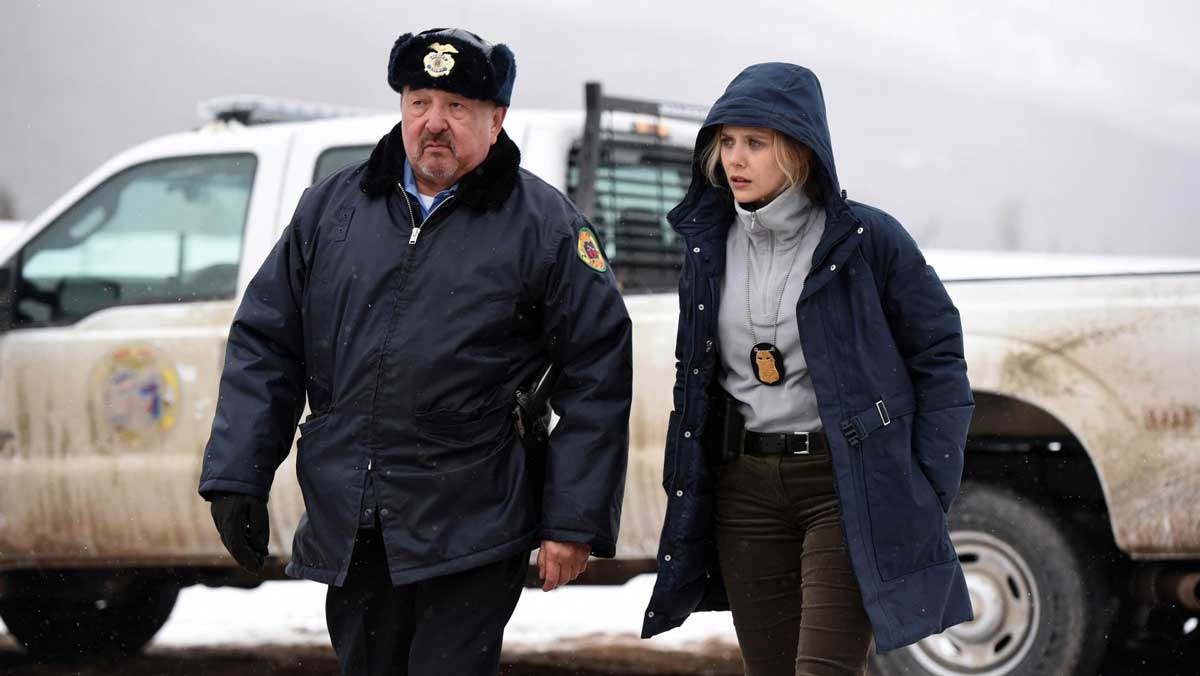 “I don’t understand, what do you want me to do?”

“Wind River” stars Jeremy Renner as Cory Lambert, a hunter for the Wind River Indian Reservation who has been roped into helping solve the murder of someone close to him. This investigation is led by Jane Banner, an FBI operative played by Elizabeth Olsen.

This film is as much about the isolation and total lack of resources on the reservation as it is about the murder itself. Pairing with the theme of isolation are ruminations on grief, how it’s processed and its effect on families.

Wind River is a barren, depressing and tense movie. The frame is flooded with snow that stretches far past what the eye can see. There’s little comfort to be found here, just brief moments of horror and exhilaration momentarily distracting from the sense that there’s no salvation coming. It’s simultaneously riveting and challenging to watch. “Wind River” is not a pleasant viewing experience, but the character work and cinematography make the film worth watching.

The movie isn’t without its problems. The second act lasts about 10 minutes longer than it needs to, and Jane should’ve been further developed. However, these problems feel like minor concerns at best, because the film is so effortlessly impactful. The film released on Aug. 18 and has slowly expanded to more and more theaters as the weeks have gone on.

Writer/director Taylor Sheridan, who previously wrote “Hell or High Water”, has put together one of the toughest watches of his career, but that doesn’t stop “Wind River” from being incredible. He does leave the viewers with the slightest layer of hope, but they know that this can barely cover the deep pit of helplessness and depression that Sheridan has dug for them.