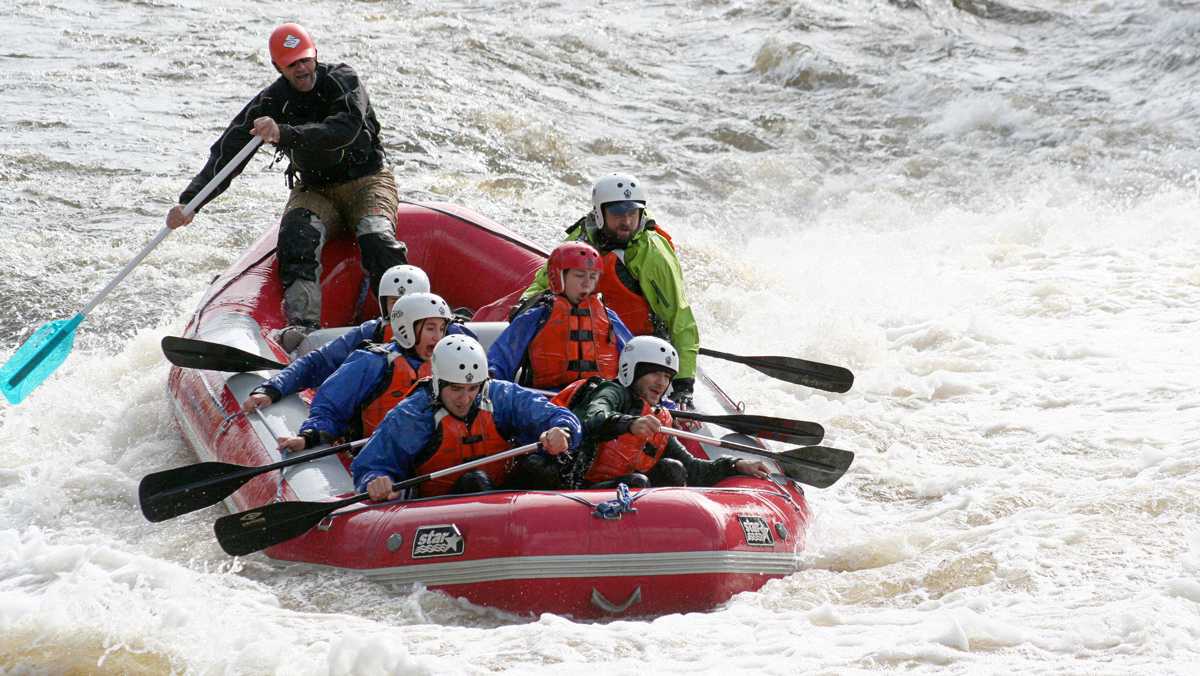 For one night, the lounges of Lyon Hall were transformed into an extravagant dining space. Long tables filled the rooms and twinkling lights hung from the ceiling. The lights were dimmed to set the mood of a fancy restaurant, and holiday music played softly in the background.

After four months of living together, the residents of the honors living community gathered for a holiday meal. The students, dressed in formal attire, walked into the rooms with plates laden with their favorite holiday foods cooked by the residents assistants. The Lyon Hall dinner is a tradition that has been going on for much of the community’s history.

Outside of the dorm, the campus was rife with the tension of finals. Inside the dorm, students were letting go of their worries for one night. They were bonding together to celebrate an accomplishment: making it through, for most of them, their first four months at college.

“It’s really fun to see how the communities form and evolve over those four months,” said senior Jenna Mortenson, former RA and resident of Lyon Hall.

Lyon Hall is not the only dorm that welcomes this sense of bonding and friendship. It is just one of the many Residential Learning Communities, or RLCs.

An RLC is a community based around a theme or activity. Students apply to be in an RLC at the end of each semester and select housing earlier to all live on the same floor or building. Some of the current RLCs on campus include Housing Offering a Multicultural Experience (HOME), Organic Gardening and Cooking, Outdoor Adventure Learning Community, Quiet Study Housing, Substance–Free Housing, Transfer Housing and the Interfaith Community. Students are also able to propose ideas for RLCs if they have enough interest in the specific community.

Samantha Bobbe, residence director for Lower Terraces, said RLCs offer students a more engaging residential experience. Depending on the RLC, Bobbe said the RAs must put on more events than traditional housing and receive a larger budget for the community. The RD decides how to divvy out the money among RLCs in their cluster. Bobbe said RAs do not receive more compensation for working in an RLC, but staff or faculty members selected to work with the community do receive a stipend.

Sophomore Dhruv Iyengar decided to be an RA for the Interfaith Community to facilitate a comfortable space where students could feel confident in their religion or discover new religions. Iyengar grew up in the Hindu faith, which drew him to this community, but he said he would not necessarily call himself Hindu now.

He said there are currently 14 people on the floor, but only eight to 10 of them applied to be on the floor. He said the floor is open to people that are either heavily invested in one religion or openly questioning their religion. The religions on the floor include Catholicism, Protestantism, Islam and Hinduism.

Iyengar said he is still figuring out what his religious identity is and he likes the ability to explore the other religious views of those in this community.

“We’re all working together to get to this unified … identity,” Iyengar said. “We’re all helping each other out along the way.”

Their most recent event as a floor was a trip to the Buddhist Monastery in Ithaca. The group asked the monks questions and participated in a meditation session to learn about Tibetan Buddhism. Iyengar planned this event and others with Muller Chapel.

Similarly, the Substance-Free communities allow students to live with those who have similar values.

There are two Substance-Free communities on campus. One of the communities is strictly for freshmen, while the other accommodates upperclassmen. Students on these floors choose not to live with those who drink alcohol or do drugs.

“It’s a lot more welcoming to live in a community with those who have similar values,” junior RA Andrew Gansas said. “As an RA, I can facilitate that better.”

Every year, the Substance-Free communities take a kayaking trip on Kendall Day. The floor chooses to do the event on Kendall Day because the unofficial off-campus event is typically associated with alcohol. Gansas said he went on the trip last year so he could associate Kendall Day with a positive memory.

Sophomore Daniel Motta was placed into the Transfer community in his first year at the college. He said it has been helpful to have an entire community of transfer students to connect with.

“Those people are super helpful, and they also help express the same vibe, like we came in and we know what it’s like,” Motta said. “Making friends is hard, so let’s all be friends.”

Junior Phoebe Holland served as an RA for the La Casa community for the 2017–18 school year. La Casa was focused on Spanish and Italian language and culture.

In this community, students were selected by the Department of Modern Languages and Literatures to serve as language assistants to speak with residents in their native languages.

Senior Morgan Brunson gave a presentation for the community on castanets, a type of percussion instrument used by dancers in Spain and southern Italy. She taught the entire floor how to make castanets out of recycled materials and how to play them.

Holland said her favorite event was traveling with her residents to Ellis Island. She said many of the residents had descended from people who had passed through Ellis Island to live in the United States.

“It was so exciting to see my residents find their families and see those certificates or tickets, see their handwriting and see the lists of passengers on board to really connect with history,” Holland said.

“I know this community is not going away,” Holland said.

Bobbe said RLCs are important for providing an engaging experience for students.

“I think it provides a space for students who are interested in more than just a place to sleep at night,” Bobbe said.