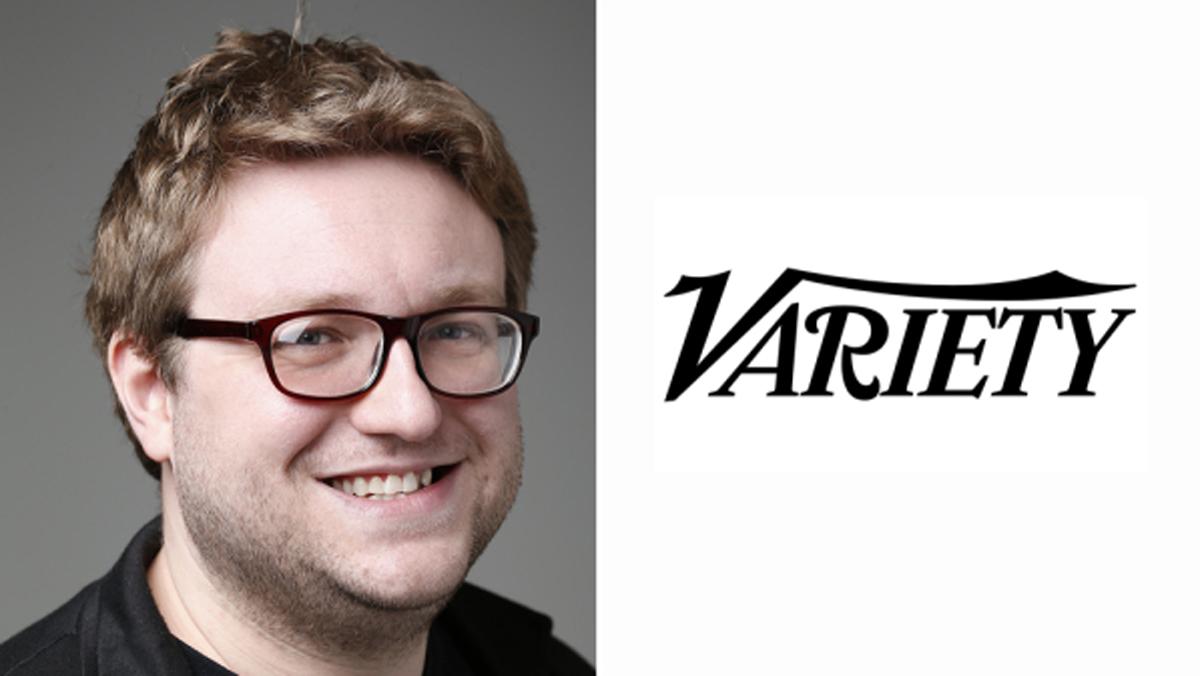 In this role, he will oversee online editorial operations at Variety, which is owned by Penske Media Corporation (PMC). Earl has been working with PMC since 2011. In this time, he was the executive editor of Hollywood Life, senior digital editor of PMC and digital director at IndieWire. He was then promoted to director of digital development of PMC, where he worked to achieve digital growth across the company’s 32 brands. At the college, Earl was a journalism and politics double major. He was also a staff writer for The Ithacan and enjoyed writing investigative features.

Earl’s appointment comes shortly after the announcement of some major shifts at Variety. The company is unveiling two subscription platforms called Variety VIP and Variety Insight, which will introduce new digital data-driven content, videos and podcasts. Additionally, PMC and MRC, another media company, have merged under the new title PMRC. Outlets like Variety, Rolling Stone, Music Business Worldwide, The Hollywood Reporter, Billboard and Deadline are now all under the same roof.

Senior writer Antonio Ferme spoke with Earl about his time at the college, journalistic values and the state of the movie theater industry.

Antonio Ferme: As an Ithaca College alum, what comes to mind when you look back at your experiences at the college?

William Earl: When I think back to Ithaca, it really laid the groundwork for everything I do. I learned a lot writing for my high school paper, but Ithaca really sharpened the skills in a professional setting. What I liked about it a lot was that I had a good set of journalism teachers at the [Roy H. Park School of Communications]. I remember I learned a tremendous amount from Mead Loop [professor in the Department of Journalism and director of the sports media program]. I remember there would be certain assignments that I was so not interested in, like writing an obituary or going to a town hall meeting, but then you look back years later and you’re like, “Man, this really taught me the fundamentals of actual journalism,” in a way that people take for granted. Michael Serino [adviser of The Ithacan] is a genius, and he really helped everybody to think and dream big.

AF: What core values did you have as a journalist at the college, and how have they evolved throughout your professional career?

WF: One of the more impactful parts of my career was the few years I was the digital director at IndieWire, and a big focus of that publication is giving a spotlight to creators who are often marginalized or might not have the money behind them as big studios. In college, I think I was always searching for, “How can I rise up and tell the truth?” I think in my professional career, I was like, “How can I raise other people up and make it less about myself and more about these cool creators who are doing awesome things, as I now have this luxury of having this amplified voice?”

AF: As the new lead editor of Variety, what values will you hold important as you move into your new role amid COVID-19?

WF: Although the platforms have shifted a little bit as a result of [COVID-19], I have taken values with me from brand to brand. Our company slogan is the power of content. A lot of companies can get distracted by the flashing lights and pretty things of this industry. I think that we really focus on getting journalists great access and giving them a big platform to get scoops out. From a journalistic standpoint, I’m just bringing those values into the new normal versus shifting my values fundamentally.

AF: As movie theaters struggle to stay open during this global pandemic, what are your thoughts on the current state of the film industry?

WF: It’s a tragedy for theater owners, employees and movie studios. I think there is going to be a lot of shifts in terms of what can be made and what can open, especially as movie theaters open back up and people are comfortable going. What you’ve seen from drive-ins is that people do want to go to the movies. They just want to be safe. I think you’re gonna start seeing a lot of models like Alamo Drafthouse is trying out where companies are going to get increasingly creative while people are cooped up. I could see people that rent a theater doing birthday parties or doing smaller shows for friends and family. They are losing money on real estate fundamentally because they cannot pay rent. So I think you are just going to see whether theater owners are in it for the long haul as they scramble in the meantime to figure out things that work. I think that most will do that. Like any other industry, it’ll come back in time.