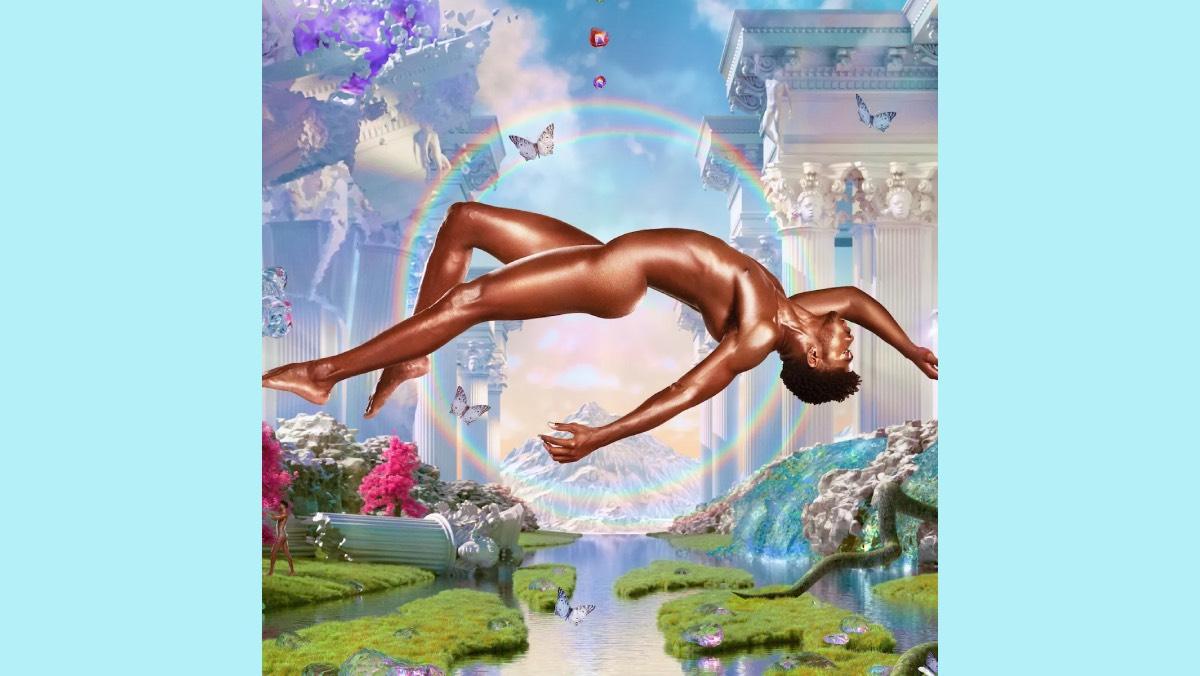 Lil Nas X has shed his recent baby bump following the birth of his debut album, “MONTERO.” The 15-track album is brimming with hits that annihilate any lingering “one hit wonder” speculations.

To discuss the album without mentioning its promotional cycle would be a disservice to Lil Nas X’s unforgettable year. The debut single “MONTERO (Call Me By Your Name)” set the album’s precedent with its embrace of queerness and inviting dance beat. Its video, which featured Lil Nas X giving a lap dance to Satan, sent the public into a frenzy. He faced a lawsuit from Nike, a wardrobe malfunction during his Saturday Night Live performance and homophobic shock for his BET Awards Show kiss, yet he never lost steam. While his second single “SUN GOES DOWN” hinted at the album’s more intimate themes, “INDUSTRY BABY(feat. Jack Harlow)” packed a punch with a queer, quality video to match. The aforementioned pregnancy has just been the latest in Lil Nas X’s clear aptitude for capturing an audience’s attention.

In addition to Harlow, the album boasts big-name collaborations. Doja Cat, Elton John, Megan Thee Stallion and Miley Cyrus all contribute their classic sparks to ignite their respective tracks. On the standout song “SCOOP,” Doja rides the rhythm with ease and playful lyricism, sure to leave listeners wishing for a longer verse. Closer “AM I DREAMING” offers a melancholic duet in which Cyrus and Lil Nas X’s voices blend for a soothing listen. The lineup is an impressive feat, especially for a debut album. However, with a Grammy-winning EP and the record–smashing hit “Old Town Road” in his discography, Lil Nas X is far from the typical singer in their album debut era.

Rather, Lil Nas X is a groundbreaking artist with “MONTERO,” serving to cement this status. The album cooks up a range of emotions with its key ingredient of authenticity. Lil Nas X unabashedly centers his homosexuality prominently within his music, a subject that has rarely been championed within rap. For Lil Nas X, there’s no reading between the lines with his music: his sexuality commands at the forefront. One such example is his latest track to get the music video treatment, “THAT’S WHAT I WANT,” which centers on his desires for a lover. In it, he declares, “Need a boy who can cuddle with me all night,” among other wishes for a partner. With instant classics packed with pride, Lil Nas X proves himself a queer icon who also hails from within the queer community.

The second half of the album strays away from Lil Nas X’s classic upbeats, instead depicting a more personal side to the artist. “VOID” can be interpreted as a reflective note-to-self as Lil Nas X details his anxieties over stardom. His lyrics “Stuck in this world where there’s so much to prove / Every win gives you more room to lose” offer a striking summary of feeling scared to fail. When he questions “Could I be wrong? / Was everybody right about me?” on “TALES OF DOMINICA,” Lil Nas X verbalizes the self-doubt anyone with an opposition has faced. The album bestows a more insightful understanding to Lil Nas X, granting listeners a journey through his highs and lows.

Anything that involves Lil Nas X is sure to possess a creative flair like never before and “MONTERO” is no different. Though the instrumentations range in hip-hop, rock, pop and R&B influences, Lil Nas X’s crisp vocals are a constant. Although “MONTERO” has just been birthed, the album signals impeccable growth and longevity for Lil Nas X.