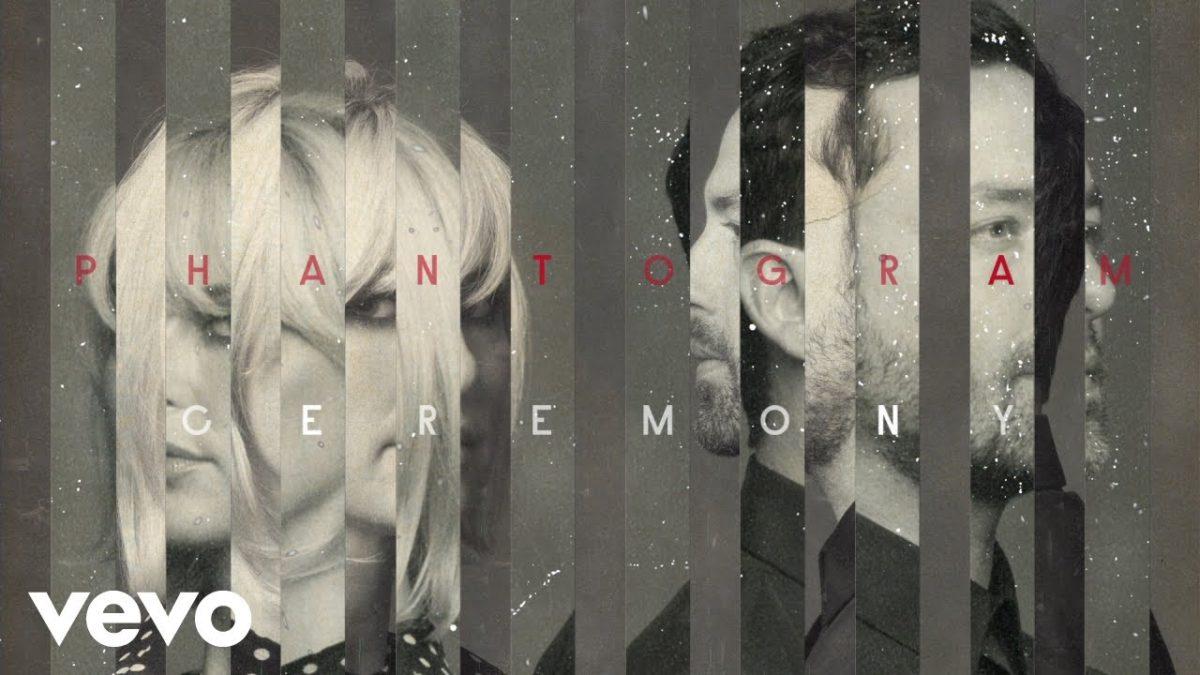 After four years, electro-pop duo Phantogram released a full-length album, pulling their influences from singer Sarah Barthel’s emotions after she lost her sister, Becky, to suicide. The band’s sound remains connected to electronic rock sound with influences of contemporary R&B. Yet after almost half a decade, the tone of the group’s music has shifted and evolved. The album as a whole seems to embody themes of rituals while highlighting ideas of healing.

Phantogram consists of singers and multi-instrumentalists Barthel and Josh Carter. The first song that opens the album is “Dear God.” This song is composed of an upbeat tempo that is encased by somber lyrics. The instrumental bass and synthesized accents throughout the song give a cadence for a comfortable walking speed — mellow but with some movement. The undertone of the song feels influenced by hip-hop. Barthel’s vocals are light and airy, but they are mixed with tones of pain and distress. This song is one of many throughout “Ceremony” that illustrates the pain, questioning and resentment that follows a tragic loss. The chorus of “Dear God” loops through the song five times, featuring the lyrics “Take me out of this world I’m living in/ Tell, tell my friends cause I know I wanna see again.”

The third song on the album is “Into Happiness.” The song starts with a piano-driven hook that has an inquisitive sound with vocals layered on top of it. The featured vocals continue the singer’s theme: airy yet distressed. The sound of the vocals mixed with the lyrics shows the influence of where Barthel and Carter pulled from for this album. For example, this hook leads into the lyrics “Fall into happiness/ Wish you could be here/ No more loneliness/ You’d make it perfect.”

The stand-out song is the album’s lead single, “Pedestal.” This song also appears as the fourth track on “Ceremony.” “Pedestal” is a rhapsodic rock ballad driven by lyrics describing playful memories and strength in embracing life over fear. This song also highlights how love does not always make a person think about their actions. “Pedestal” is the most optimistic and lighthearted song on the album.

Overall, the themes of love, heartbreak and healing are overwhelmingly apparent throughout “Ceremony.” The album speaks to how the healing process of losing a loved one is complicated, and there is not one specific point when the healing process is complete.