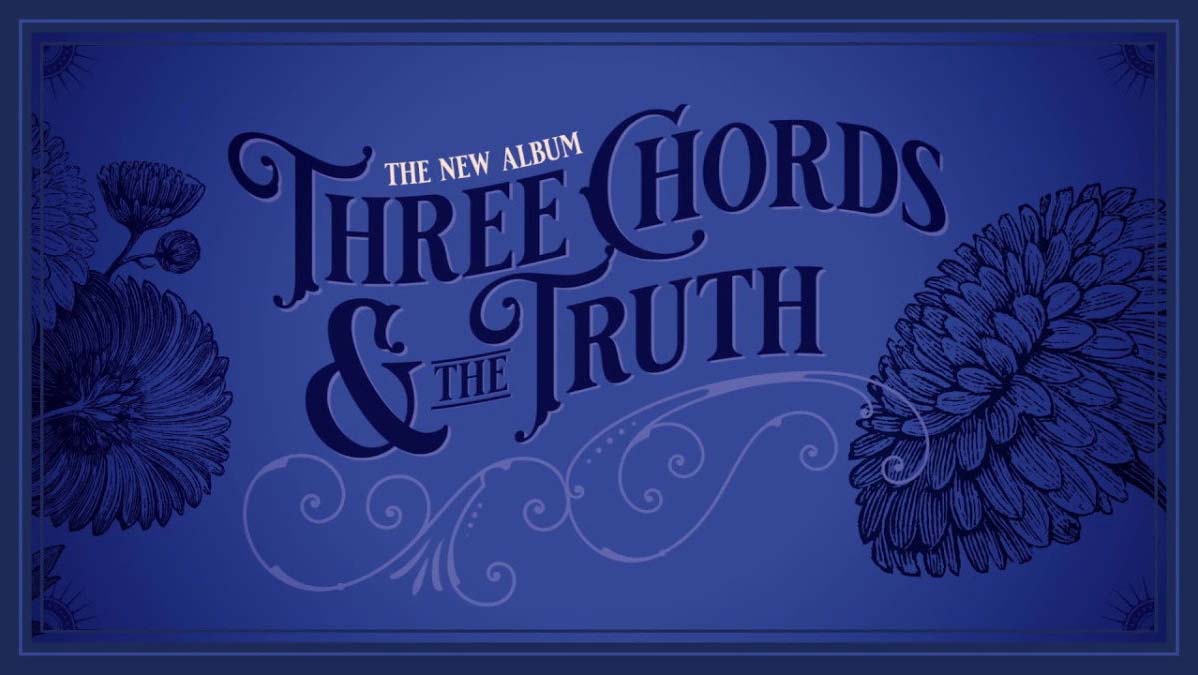 Exile Productions Ltd.
Van Morrison's new album dives into jazz and folk, making it an enjoyable, albeit bland, album. While the album doesn't necessarily have any glaring flaws, it doesn't take any artistic leaps either.
By Alex Hartzog
Published: November 6, 2019

A far cry from his past work, singer-songwriter Van Morrison’s newest album, “Three Chords & the Truth,” invokes heavy folk and jazz vibes. However, Morrison’s new album feels like high-quality elevator music. It is peaceful and easy to listen to, but some songs do not have much substance. The songs do not delve too far into any topics either, offering a simple perspective on the theme of the music.

“Dark Night of the Soul” may be the worst offender of the shallowness plaguing the album. For a song about plans gone awry, Morrison can only say, “Sitting here, but I didn’t plan it this way.” While “Dark Night of the Soul” does not impress lyrically, the constant musical breaks among every verse offer a smooth folk beat to follow, as they often last longer than the verses. The breaks feel passionate, and they enhance the feelings that the lyrics pack. These moments capture the feeling of a night of playing music with old friends. This song is emblematic of a problem running throughout the album because it does not stand out. Most parts of the album are average or slightly better.

In Morrison’s six–minute song, “You Don’t Understand,” he laments the pains of fame and human nature: “You don’t wanna see what’s happened to me/ What fame can do to you/ You don’t have a clue.” Set to a light jazz melody supported by Morrison’s voice, the tune feels like it could fit right into a coffeehouse. The beat is more typical jazz, both in instrumentation and melody. The change to a jazz beat in “You Don’t Understand” helps to soften the lyrics and adds a feeling of melancholy to the song. If the beat had stayed closer to folk, the lyrics would sound like a man complaining about succeeding too much.

The namesake of the album, “Three Chords & the Truth,” feels separate from the rest of the tracks, as it includes an R&B melody. In case any listener gets confused, Morrison constantly reminds listeners that the song has an R&B beat, mentioning it once every verse or so. The melody is smooth but lends itself to passive listening. “Three Chords & the Truth” often stays in place for too long just to make way for a solo. This would be normal if there were multiple singers, but the only singer is Morrison.

The shortest song in the album, at just two minutes and 43 seconds, is “If We Wait For Mountains.” The track is a love song for the simple life. Morrison takes a pause to reflect on life in the mountains and how too many people never take a chance to experience life like that. The song is slow–paced like the life Morrison alludes to.

All of the songs in Morrison’s album evoke a relaxed mood with soft lyrics and melodies that ebb in and out like the tide. The melodies all build up to a focal point and die down from there, creating smooth transitions among tracks in the album. The highs of some songs almost make up for the lows of the others, making “Three Chords & the Truth” an album worth listening to at least once for Morrison fans.