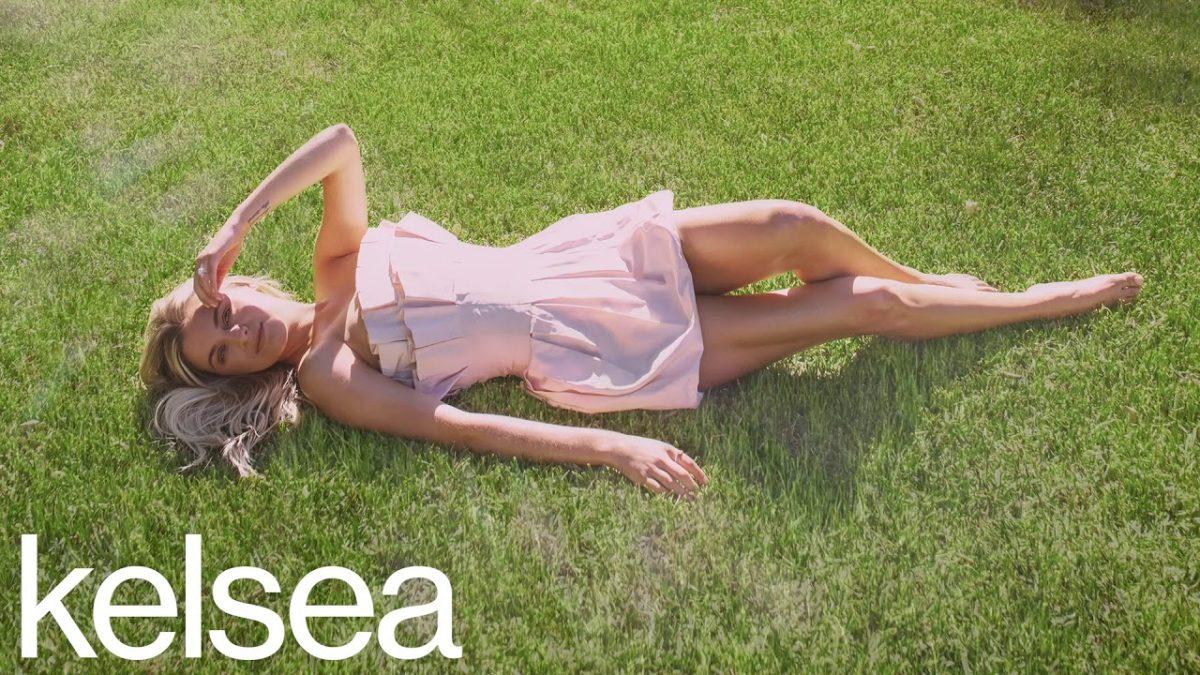 “kelsea,” the third full-length album from country-pop star Kelsea Ballerini is, much like the 26-year-old artist, still trying to figure itself out. And that’s alright. In “kelsea,” Ballerini is just at home on the dance floor as she is the backroads, pushing country music forward while not leaving the genre behind.

The album exists in a strange area between country and pop — a line that becomes increasingly blurred as the music industry progresses into 2020 and beyond. Country-trap records like Lil Nas X’s “Old Town Road” and Breland’s “My Truck” have placed on the charts, redefining the genre’s limits. Although country purists may beg for more steel string guitars and physical instruments, Ballerini embraces finger-snap backbeats and synthesizers that dominate pop music.

However, the artist also shines when she leans on country music’s sacred trademark: painfully self-aware storytelling. “kelsea” is an album about growing pains, both personal and professional, and Ballerini navigates her failed relationships and emerging pop star status with equal aplomb.

Take, for example, “the way i used to,” a song that reminisces about a lost love. She sings, “Does somebody love you the way I do/ I mean the way I used to.” It is a classic country song with a feel-good melody that belies a painful story. Ballerini’s vocal range shines on this track, just as it does on “the other girl,” a subtle country duet with pop star Halsey. While these songs do not sound like old-school country, they rely on Ballerini’s nostalgic storytelling to bring listeners to a past Ballerini cannot return to.

Thematically, “kelsea” brings an alternative and empowering take on the character that pervades this historically male-dominant genre. The typical country song narrative features a flawed cowboy — read drunk and disorderly — who can’t return to a past love without thinking of the women who have dealt with his errant behavior. This subtext propounds the toxic notion that men are rowdy, uncontrollable beasts only to be tamed by the right therapist — uh, girlfriend.

Ballerini proposes instead a mutual lack of understanding between partners in a relationship. In “love me like a girl,” she touches on the willingness couples need to appreciate each other’s intrinsic differences. While Ballerini subverts these toxic, male-dominated narratives, she also employs traditional, foot-stomping country–rock in “hole in the bottle.” The artist concedes that she deals with her fears the same way country’s famous cowboys have always done: alcohol. This is the tightrope on which Ballerini deftly walks. She empowers the new generation of country fans without disavowing the outlaws who came before her.

The album’s mishaps are few and far between, and they derive purely from a lack of focus. This is an album about the aftershock of love that went wrong and the difficult navigation of adulthood. While tracks like “bragger” and “half of my hometown” are both catchy, they stray away from being painfully self-aware and instead settle for trite self-consciousness. Even Kenny Chesney’s vocals on the chorus of “half of my hometown” cannot save a song without substance. Likewise, the celebratory “bragger” works well as a single but feels out of place in an album about the pains of growing up.

Taylor Swift has come and gone as the queen of country-pop, but fear not, because a new reign has begun. Ballerini’s rule stretches from her Knoxville, Tennessee, roots to her Los Angeles dreams, and her kingdom will ring loudly with her songs — rustic, glitzy and empowering all at once.